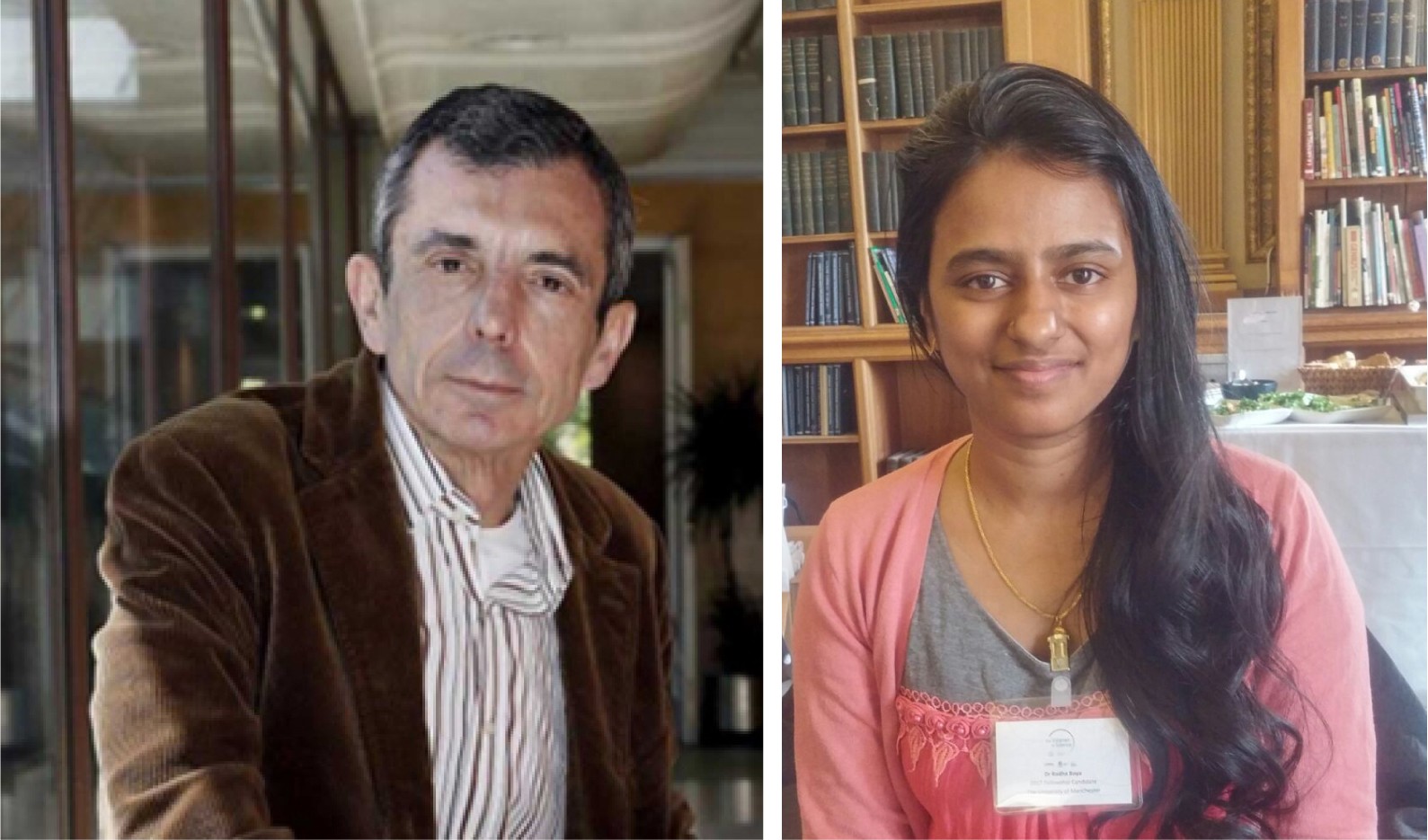 The US National Academy of Sciences has this week honoured a University of Manchester physicist for his exceptional scientific achievements.

Professor Francisco Guinea, from the School of Physics and Astronomy, has been elected Foreign Associate to the US National Academy of Sciences (NAS).

Prof Guinea is one of 21 new foreign associates recognised for their distinguished and continuing achievements in original research.

Prof Guinea’s field of expertise lies in theoretical condensed matter physics. He is active in developing models for the description of the properties of novel materials such as graphene. He is also a Senior Research Professor at IMDEA Nanoscience, in Madrid.

Members are elected to the NAS in recognition of their continuing achievements in original research. Membership is a widely accepted mark of excellence in science and is considered one of the highest honours that a scientist can receive.

Prof Guinea has made seminal contributions in topics such as macroscopic quantum mechanics, pattern formation, magnetism, and the theory of superconductivity and strongly correlated systems. In recent times he has been doing research in graphene and other two dimensional materials, where he is one of the leading theoreticians worldwide.

Also this week Dr Radha Boya was one of five scientists honoured with the L’Oreal-UNESCO Fellowship for Women in Science. The programme recognises the achievements of exceptional female scientists across the globe and awards them with fellowships to help further their research.

At an awards ceremony in London on Thursday 4 May Dr Boya said: “I owe my success to the women in my life.”

Dr. Boya is a Leverhulme early career fellow and Dame Kathleen Ollerenshaw fellow at The University of Manchester, where she is establishing a new research group exploring the fundamentals and applications of atomic scale nanocapillaries.

After completing her PhD in 2012 in JNCASR, India with recognition of ‘Best Thesis’, she has been funded through a series of highly competitive and prestigious international fellowships, including Indo-US pre- and postdoctoral, as well as European Union's Marie Sklodowska-Curie fellowships. She has published 37 papers including the journals of Nature and Science and holds three patents.