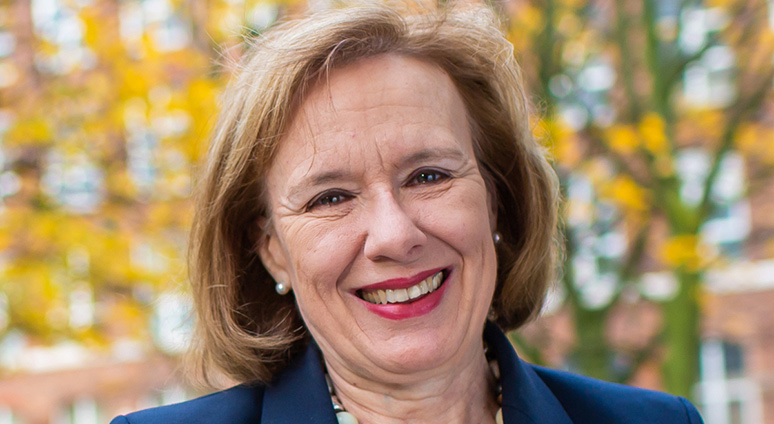 Professor Grace Burke, Director of the Materials Performance Centre at The University of Manchester, has been named the new president of the prestigious Royal Microscopical Society (RMS).

Established in 1839, the RMS is the oldest microscopy society in the world and is dedicated to furthering the science of microscopy.

Speaking to the RMS prior to mmc2019, Professor Burke said: "I am honoured, excited and indeed humbled to become president of such an internationally prominent society that has such an important, historic foundation."