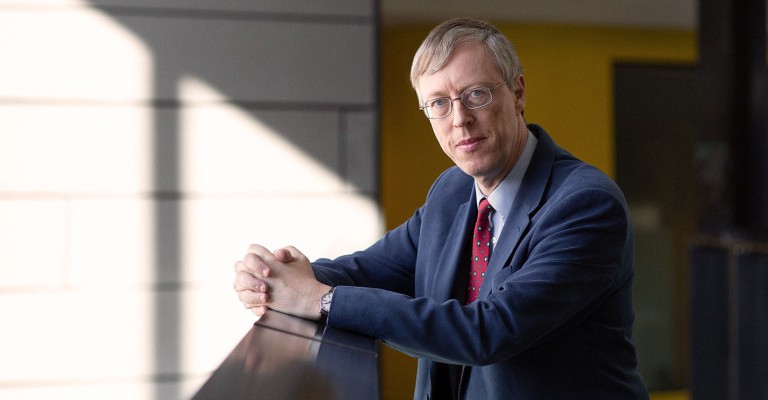 The prize, which is awarded for expository work that communicates mathematics effectively, is named after George Pólya, the Hungarian mathematician who wrote the million-selling book How to Solve It, first published in 1945.

"Pólya was a brilliant researcher, teacher, and expositor of mathematics," said Professor Higham. "It is an honor to receive this SIAM prize named after him, especially as most of my research and expository writing has been published with SIAM."

Professor Higham was cited for the "crisp clarity, elegance and accessibility of his mathematical and popular exposition on a broad range of topics in applied mathematics".

The award ceremony will be held at the 2021 SIAM Annual Meeting, scheduled to be held in a virtual format during July 19-23 2021.