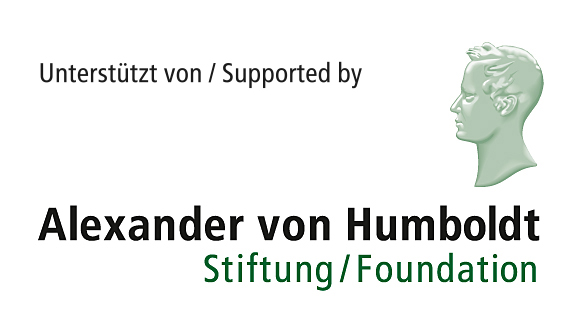 Professor Steve Liddle, Head of Inorganic Chemistry and co-Director of the Centre for Radiochemistry Research, has been awarded a Friedrich Wilhelm Bessel Research Award by the Alexander von Humboldt Foundation of Germany.

The Alexander von Humboldt Foundation promotes academic cooperation between excellent scientists and scholars from abroad and from Germany, and Prof Liddle will be hosted by the University of Regensburg in Bavaria.

The Friedrich Wilhelm Bessel Research Award is bestowed to scientists and scholars from outside Germany who are internationally renowned in their field and who in future are expected to continue producing cutting-edge achievements that will have a seminal influence on their discipline beyond their immediate field of work.

The Foundation grants around 20 Friedrich Wilhelm Bessel Research Awards annually to international applicants, across all branches of science, who completed their doctorates less than 18 years at the point of nomination. Recipients are honoured for their outstanding research record and invited to spend a period of up to one year in total cooperating on a long-term research project with specialist colleagues at a research institution in Germany.

I am truly humbled and delighted to have been honoured with this award by one of the world’s leading and long-established scientific foundations, which also reflects some of the tremendous science that really talented researchers in my group have delivered over the past decade. I am really excited at the opportunities that this award will bring, in terms of strengthening existing collaborations, and initiating new ones, with colleagues in Germany, since science is inherently a cooperative endeavour.