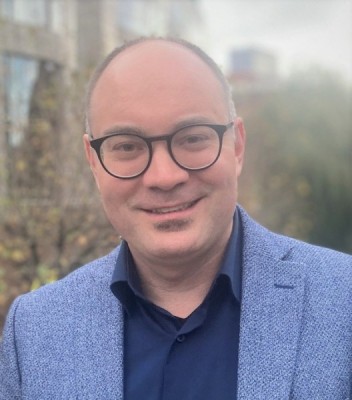 Professor Stefan Güttel of the Department of Mathematics at The University of Manchester has been named winner of the prestigious ILAS Taussky–Todd Prize.

This prize is awarded approximately every three years by the International Linear Algebra Society (ILAS). It is given to an outstanding mid-career researcher in the field of linear algebra, for distinguished contributions to the field within about 15 years of receiving a PhD or equivalent degree.

It is named after Olga Taussky and John Todd, who had a decisive impact on the development of theoretical and numerical linear algebra for over half a century.

Professor Güttel will deliver a prize lecture at the 25th ILAS Conference in Madrid, 12 to 16 June 2023.

More details about the prize can be found on the ILAS website.