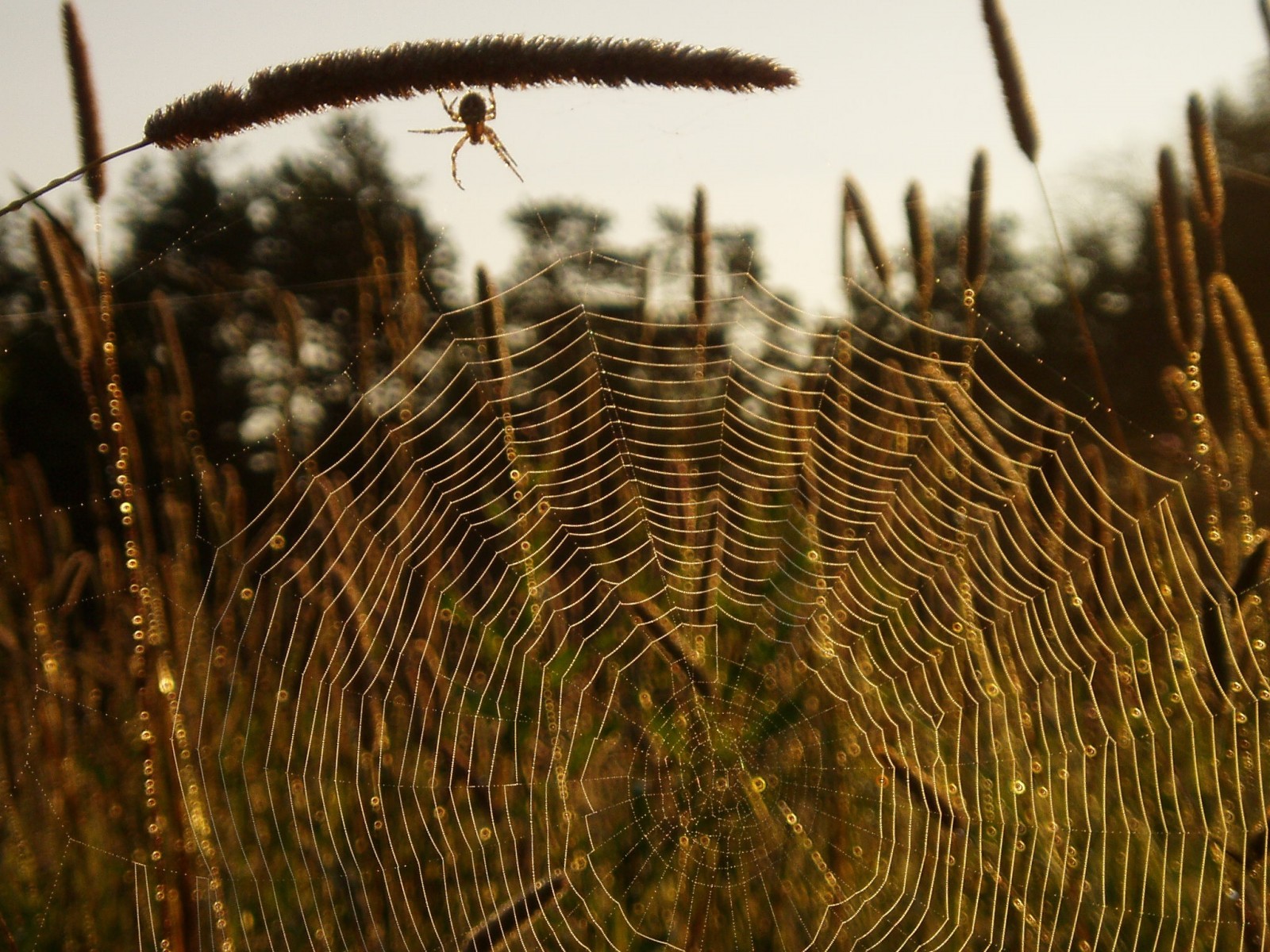 New research by a University of Manchester psychologist could give new hope to people who are scared of spiders.

Dr Warren Mansell says rather than encouraging arachnophobics to face their fears, which is the current approach of many therapists, giving them control over how much they approach or avoid what they are afraid of is more likely to help.

Despite decades of research and dozens of studies, psychologists still don't know whether it is better for the client to control their own approach towards what they fear, or for the therapist to 'encourage' and 'direct' them.

Dr Mansell bases his findings, published in Journal of Anxiety Disorders, on a theory known as Perceptual Control Theory.

He said: “Perceptual Control Theory predicts that it is vital for a client to have control over their experience of important elements of the environment like the sources of threat, because control itself is pivotal for health and well-being.

Therapists treating phobias and anxiety may not need to encourage or direct their clients to face their fears, as is often assumed. Once people are made aware of their mixed motives, they may make choices that address their fears quite naturally.

“After completing a simple task in which they could move an image of spider closer or further away on a computer screen, people who had control over their virtual distance from the spider actually got closer to the spider after completing the task.

“And they also reported avoiding spiders less in their everyday lives two weeks later, despite their fear, and without any prompting to do so.”

He added: “This implies that therapists treating phobias and anxiety may not need to encourage or direct their clients to face their fears, as is often assumed.

“Once people are made aware of their mixed motives, they may make choices that address their fears quite naturally.

“Though only 28% of the sample had a clinical level of phobia and the task was experimental, we do feel that this outcome is useful for therapists treating people with fear of spiders.

“In future we need to see whether this kind of simple intervention can make a lasting difference to the distress and disruption phobias can have in people's lives.”