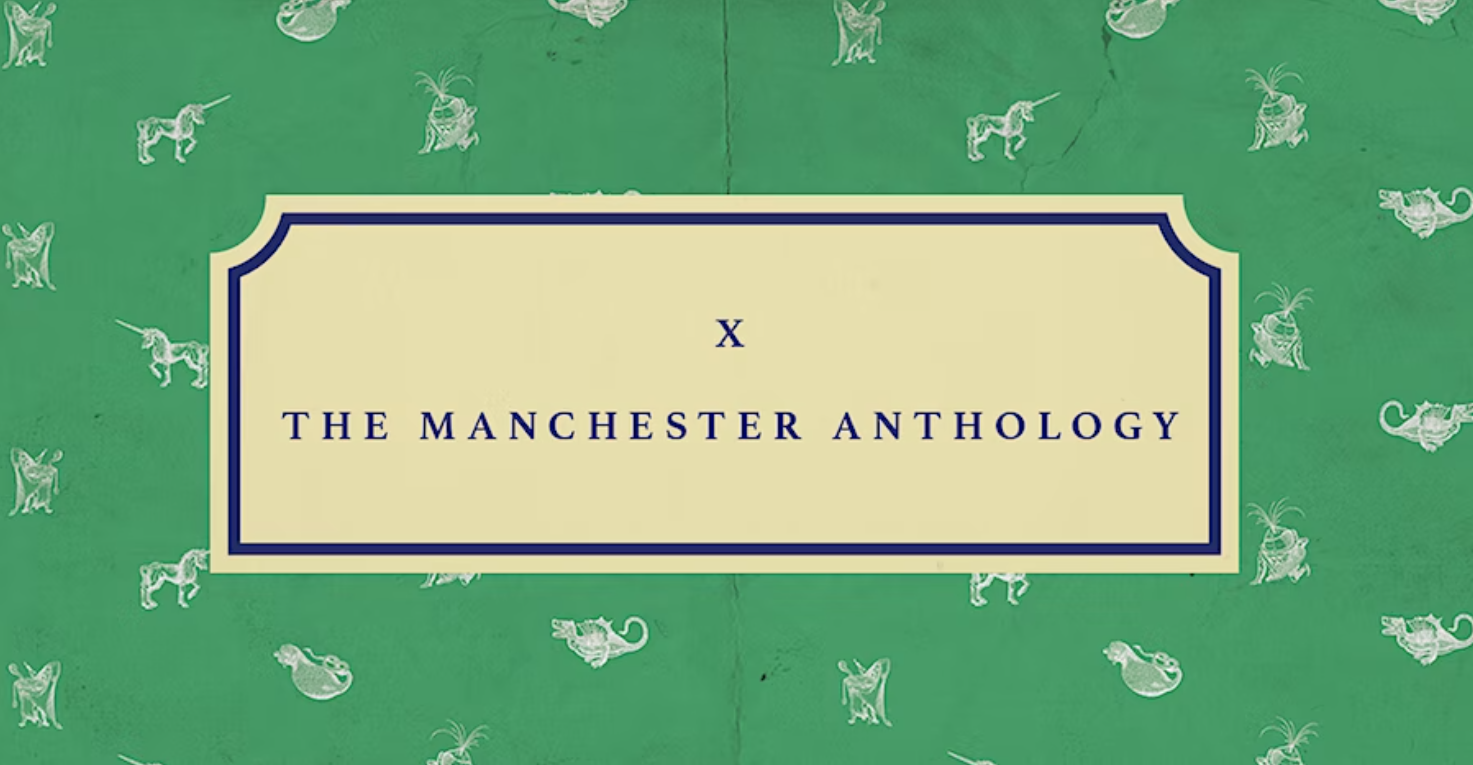 A new anthology of stories written by Manchester students is to be published later this month, celebrating the wealth of literary talent produced by The University of Manchester’s Centre for New Writing.

The Manchester Anthology showcases the works of 17 emerging authors who have just completed a Creative Writing MA, giving a voice to fresh new writers and kickstarting their careers in publishing.

The volume will be launched at a special event on the evening of November 14 at the state-of-the-art Bright Building at Manchester Science Park, and is set to attract leading lights from the publishing industry.

Previous volumes of the anthology have featured contributions from students who have gone on to become established authors.

They include Rochdale-born Beth Underdown, whose debut novel, The Witchfinder’s Sister, became a Richard and Judy bestseller in 2017. Beth is now a Lecturer in Creative Writing at The University of Manchester. In the same year, writer and poet Alys Conran was shortlisted for the Dylan Thomas Prize for her debut novel, Pigeon.

More recently, Jessica Moor, who graduated in 2017, went on to publish her debut novel, Keeper. She was named one of the 10 best debut novelists of 2020 by Observer New Review and shortlisted for the Desmond Elliot Prize.

“This brilliantly varied anthology showcases seventeen recent graduates of the Centre for New Writing, each of them working out – in fiction, memoir and poems – questions about difference and belonging, about the body and about ideas, about joy and shame and the sometimes comic, sometimes excruciating ways in which we humans discover who we are.

Over more than a decade, the anthology has established itself as an important outlet for exciting new Northern talent and helps put our young authors on the radar of agents and publishers. Not only that, it helps inspire the next generation of writing talent to come and learn their craft in our great city.

Professor John McAuliffe, Co-Director of the Centre for New Writing
„
Follow me on Twitter (opens in new window)

The students are given a budget and have full creative control over everything from editing submissions to the design of the cover and the type of paper used, to give them insight into how a book is made.

Students collaborated with artist Jeremy Simon to develop a distinctive look and feel for the anthology, which draws on an aesthetic inspired by medieval folklore.

Now based in London, Jeremy previously worked as a brand strategist and visual designer in Los Angeles, and has worked with brands including Pepsi, Visa and Microsoft. He has worked with The University of Manchester on the Anthology project for three years.

Jeremy said: “I love the idea that the stories in the anthology are almost modern folk tales, each set in its own world. I was inspired by old woodblock printing and incorporated mythological images of an imagined world, which hints at this strange, unsettling experience of the pandemic that we are now emerging from.”

Everyone who attends the launch event on the evening of November 14 will receive a copy of the anthology, which will later go on sale through bookseller Blackwell’s.

To reserve a place at the launch of The Manchester Anthology, visit: https://bit.ly/3S0KCSH