The University of Manchester’s School of Arts Languages and Cultures has celebrated the induction of three of its academics into the British Academy. 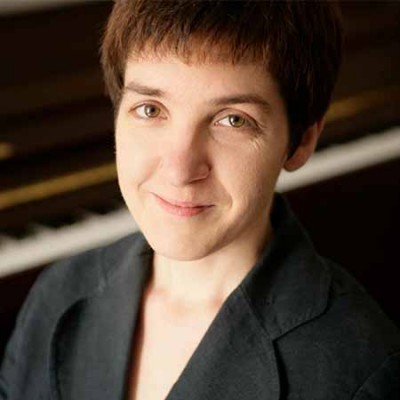 Representing the Department of Music, Prof Rebecca Herissone, Professor of Musicology, has been recognised within the cohort of 76 new Fellows.

Rebecca’s research has orbited around the musical cultures of early modern England, with particular focus given to the 17th century. She is also part of the editing team for the peer-reviewed journal Music & Letters published by Oxford University Press, while she is involved in the committees and boards of the Purcell Society, Musica Britannica, and the AHRC-funded ‘Performing restoration Shakespeare’ project.

“The British Academy has always recognised pioneering research in the humanities and social sciences, and 2019 is no exception,” said Professor Sir David Cannadine, President of the British Academy. “I extend my warmest welcome and heartiest congratulations to all our new Fellows, Corresponding Fellows and Honorary Fellows. I look forward to working with these outstanding scholars to build on the Academy’s excellent and ever-expanding record of achievement.”