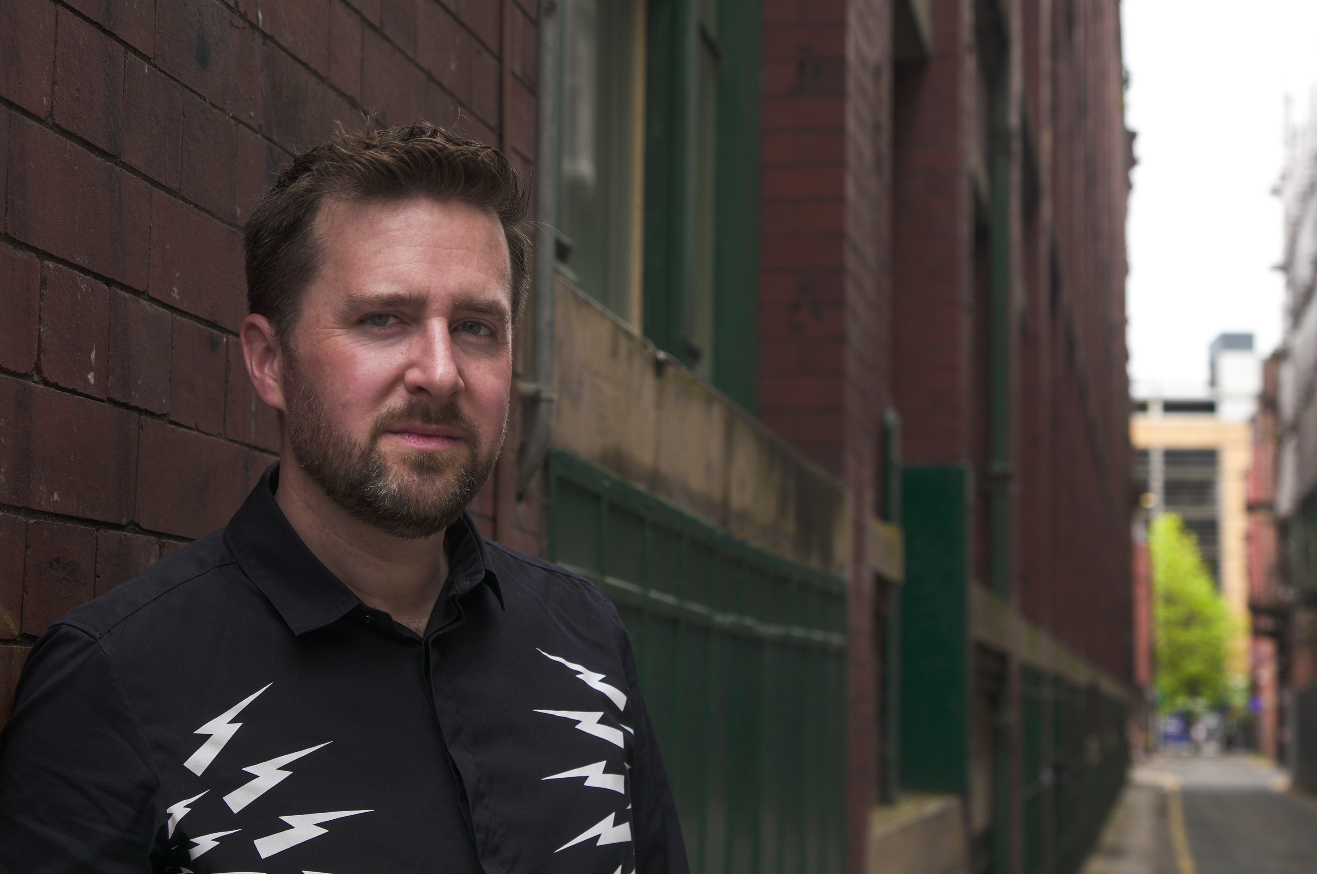 A professor from The University of Manchester is launching a new music composition on Saturday to mark the twentieth anniversary of 9/11, the day passenger aircraft were hijacked in the USA and flown into targets including New York's Twin Towers.

When Professor Kevin Malone joined the University of Manchester's music department in 1999, he could never have envisaged that two years later the events of 9/11 in his US homeland would take him on a transatlantic journey of musical discovery.

Since then, he has researched and composed music about the events of that day. He is the only composer in the world who has written eight works about the events, all of which have been performed internationally, including on radio and television. Some are also available on CD.

Malone's newest work entitled Sudden Memorials will be premiered in London's prestigious Wigmore Hall on Saturday September 11 at 1pm, the exact hour in the UK, twenty years ago, when the events of 9/11 commenced.

A few hours later, it will have its American premiere by Marilyn Nonken at New York University. The Kosovo Philharmonic will perform two of Kevin's 9/11 works for orchestra on the same day.

The work is based on a photograph that I took of a makeshift wire fence near the crash site of United Airlines Flight 93 Shanksville, Pennsylvania. On the fence, visitors had been attaching objects of remembrance, loss, honour and thanks since the crash. The photo captured a sudden, transient moment of hundreds of items, some carefully designed and brought to the site, while others were spontaneously offered when visitors were moved upon seeing it.

Manchester alumnus Dr Adam Swayne, now Deputy Head of Keyboard at the Royal Northern College of Music (RNCM), will premiere the work at the London event.

A CD of "Sudden Memorials” will be released on 11 September at the premiere in London, and is also available on digital download.