Removal of segregation and suspicion key to Roma integration 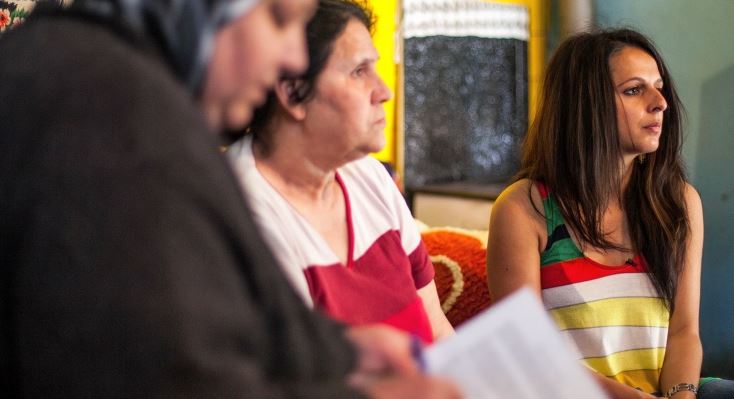 The results of the largest-ever research project into Europe's Roma minority have been unveiled at a three-day conference at Manchester Museum.

The MigRom project - a unique partnership between The University of Manchester, academic partners across Europe, Manchester City Council, the European Commission and a Roma organisation at the Council of Europe - launched in 2013, and saw researchers work together in five different countries.

The project investigated the experiences, motivations, and ambitions of Roma migrants from Romania who have recently moved to Italy, France, Spain, and the UK, and the effect of migration on their own lives and on the lives of relations left behind in their home communities.

It also examined popular, media, and official reactions to Roma immigration. Involving assistants from the Roma communities and drawing on the expertise of an interdisciplinary team of leading scholars in Romani studies, the project analysed the causes and effects of Roma migration, examples of good practice of integration of Roma migrants, capacity building in Roma migrant communities, policy recommendations and models for community engagement strategies.

The researchers found that access to housing, removal of restrictions on employment and access to school places are the foundations for successful integration.

“In the UK, Roma access the free housing market and have access to services, while in some of the other research sites, most notably France and Italy, they are forced into illegal shantytowns or camps and subject to repeated evictions,” said Professor of Linguistics Yaron Matras from The University of Manchester, who led the research. “The lifting of restrictions on employment in 2014 allowed Roma to seek jobs in the UK, and they have been successful in doing so.”

We hope this project will contribute towards raising public awareness of Roma migrants, and helps to alleviate discrimination and isolation.

The project came about as a result of Manchester City Council’s Roma Engagement strategy - this was borne out of The University of Manchester’s Romani Project, which was launched in 1999 and became a leading international centre for academic research and public engagement on Roma culture and identity.

Removal of segregation and suspicion key to Roma integration