Renting for longer increases risk of depression and lowers wellbeing 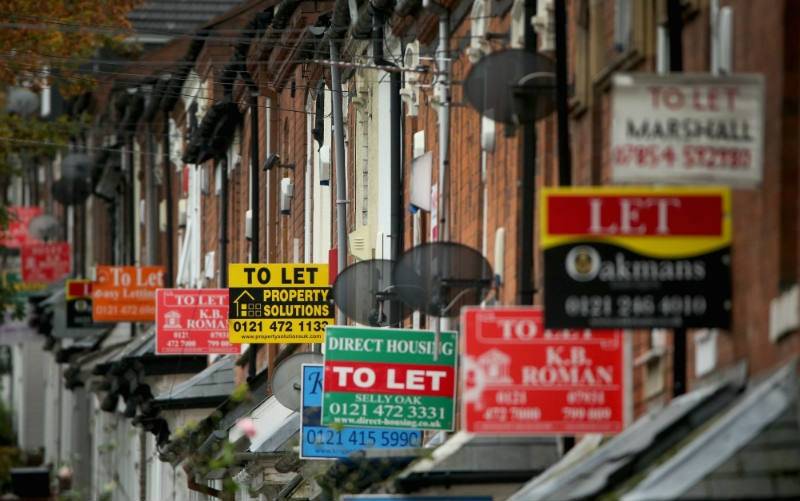 A team of researchers from The University of Manchester have found that people who rent their homes for longer have more symptoms of depression and lower levels of wellbeing, while the opposite is true for those who live in owned homes for a longer part of their lives.

Buying a house used to be a key development in people’s lives in the UK, providing a way to accumulate wealth as well as psychosocial benefits in terms of long-term security. However, due to the enormous increase in prices for younger generations, this has now become impossible for many.

The few that do manage to buy are heavily supported by their parents, while the many that can’t either stay in private rental properties for longer, or move back to their family home. Also, in a globalising world, it has become more common to spend a part of your life abroad, so changing home often involves crossing boundaries.

These developments raise a number of questions about the possible longer-term influences of where and how people live, as the standard pattern of acquiring an own home in your twenties or thirties might be out of date. While we are unable to predict the long-term effects of this for the current generation, it is possible to examine the housing histories of previous generations.

Dr Bram Vanhoutte and his colleagues looked at the ‘housing careers’ of 7500 people in England over the age of 50. They found that living in rented accommodation for longer - or owning accommodation for shorter lengths of time - is linked with more symptoms of depression and lower subjective quality of later life. This indicates that duration of tenure really matters, and strengthens the idea that living in rented housing for longer exposes people to more risks in terms of health and wellbeing, as housing quality is lower.

The research found that those with the lowest wellbeing grew up in a privately owned house, but rented for the rest of their lives, which indicates downward social mobility, or at least the inability to sustain the same housing standards as in early life. On the opposite side, those with the highest wellbeing were born abroad and bought their own homes early in adult life.

Moving into rented accommodation as an adult or renting for life are becoming much more dominant for the current generation, and this stresses the urgency of the need to build genuinely affordable housing in the UK. While having an important and obvious effect on people’s quality of life in the here and now, the study has demonstrated that it plays an equally important role in the long-term by producing wellbeing in later life.

Tenure is important not only in the here and now, but has long term effects on wellbeing. For older generations renting for longer is linked with lower wellbeing in later life, underlining the need to increase the availability of safe, affordable and high quality housing for the many. Housing policy now will have a tangible influence on people’s wellbeing in the future.