Report finds the UK is lagging behind other countries’ mortality trends

A new report reveals that more people are dying sooner than previously expected across many high-income countries, including the UK.

The gender issues highlighted by this report are very concerning and we need urgently to understand what is driving these. We know that austerity policies have fallen mostly on women – could this be part of the explanation for higher than expected deaths?

Debora Price, Professor of Social Gerontology at the University
„
Follow me on Twitter (opens in new window)

The study ‘An analysis of mortality trends in developed countries’ by the Longevity Science Panel (LSP) reveals that, contrary to what we might have expected from mortality trends over the last few decades, more people are dying sooner across many high-income countries, including the UK. Professor Debbie Price, former MICRA Director sits on the panel as an advisory member. 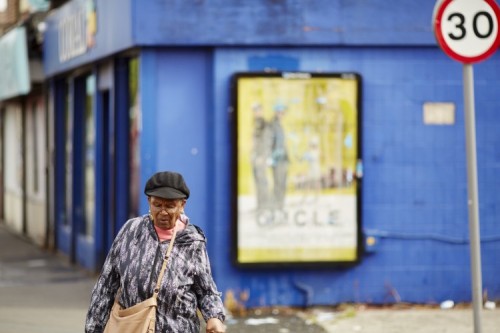 Of the 16 developed countries with long-run data studied, the UK is among the worst-performing. In this report, the yearly improvement is called the ‘mortality improvement rate’ which has recently been slowing in the UK and other countries, prompting many questions.

The report looks in detail at trends in death rates for men and women, paying special attention to changes since 2010 for those above 50 years of age. It uses statistical models to study death trends between 1965 and 2010, as the basis for projections from 2011 onwards. These projections were then compared with what actually happened.

Key Findings:
The report concludes that for the above 50s: