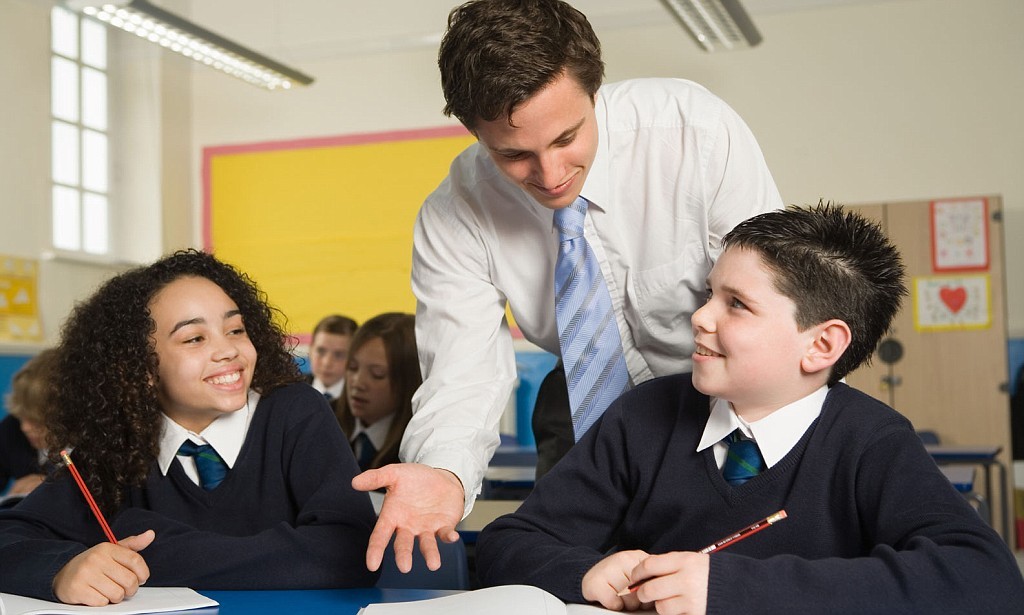 A researcher from The University of Manchester has found that British schoolchildren think their teachers should keep their regional accents, rather than modifying them in ways they consider ‘more appropriate’ for the classroom.

It was historically the case that Received Pronunciation was the unofficial ‘standard’ accent in Britain, but society has changed dramatically over the last fifty or sixty years, with people from all over the world settling in the country. Therefore, to consider any accent in today’s Britain ‘standard’ may fly in the face of the drive for equality.

Dr. Alex Baratta from the Manchester Institute of Education at the University wanted to investigate accents in British schools as they are places where a person’s speech is important, yet equality is also championed.

For this purpose, he obtained the views of 9 teachers and 55 students of a range of ages, class levels and ethnic groups at three Manchester schools - a state primary, a state secondary and a private primary.

All of them agreed on the need to respect the diversity of accents, and by extension, society. This is seen in comments such as ‘I don’t think there should be a standard accent because it’s wrong to discriminate’, ‘you should just talk how you want to’ and ‘people shouldn’t have to change themselves’.

However, earlier notions as to what constitutes a ‘teacher voice’ are still alive and well for some teachers, as there is still a perceived need to modify their accent. As one teacher from Bristol explained, “The Bristolian accent has lots of connotations, like village idiot, yokel, farmer – this wasn’t doing me any favours because all you’d hear is the accent and it was like ‘he’s thick’”.

Another teacher from Salford who admitted to modifying her accent closer to Received Pronunciation said she did so due to a desire to be “a model to the girls”.

The only aspect of pronunciation which teachers mentioned focusing on, and students explained they were criticised for, was the glottal stop - this is perhaps an indicator of a modern ‘non-standard accent’.

For the current generation of British children, one’s accent is clearly representative of who a person is. Therefore, a desire to ‘keep it real’ is felt amidst the students’ clear respect for diversity - in this case, linguistic diversity.