In an interview with HCRI, Undergraduate Programme Director and Lecturer in Humanitarian Studies, Jessica Hawkins, shares her approach of using historical sociology in her research, state formation in Uganda, and mental health considerations for working in the field of humanitarianism. 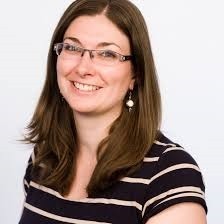 Can you tell us about the disciplines you use and why they are important for researching and studying humanitarianism and conflict?

My master’s in development studies sparked my interest in studying state formation through a historical sociology lens. Historical sociology is different to history, which looks at a particular moment in time, as it allows you to take a step back and look at it as longer processes of social change over a historical period.

My research interests are concerned with processes of how conflict changes the shapes of states and the people who live within those states and how it impacts those people over long periods of time. It, therefore, enables us to understand how humanitarian responses have changed. I recently applied a historical sociology lens to refugees in Uganda – a protracted situation that originates since the country became independent in 1962.

Why did you choose to position your research on state formation in Uganda?

I was always interested in Africa as a continent as my mum grew up in her teenage years in South Africa. I was researching state formation and state-building as part of my development studies master’s and I came across these real disjunctures and drastic changes in Uganda’s history. Pre-colonialism, Uganda had powerful kingdoms which were militarily powerful and economically prosperous. But then colonialism dismantled the kingdoms and any form of nationalism that might exist. More recently, Uganda has become this safe, stable, beautiful country that has so many ripples underneath it. The COVID-19 piece that I wrote with Sarah Odwong explains that outward appearances of nationality are still underpinned by complex local allegiances. 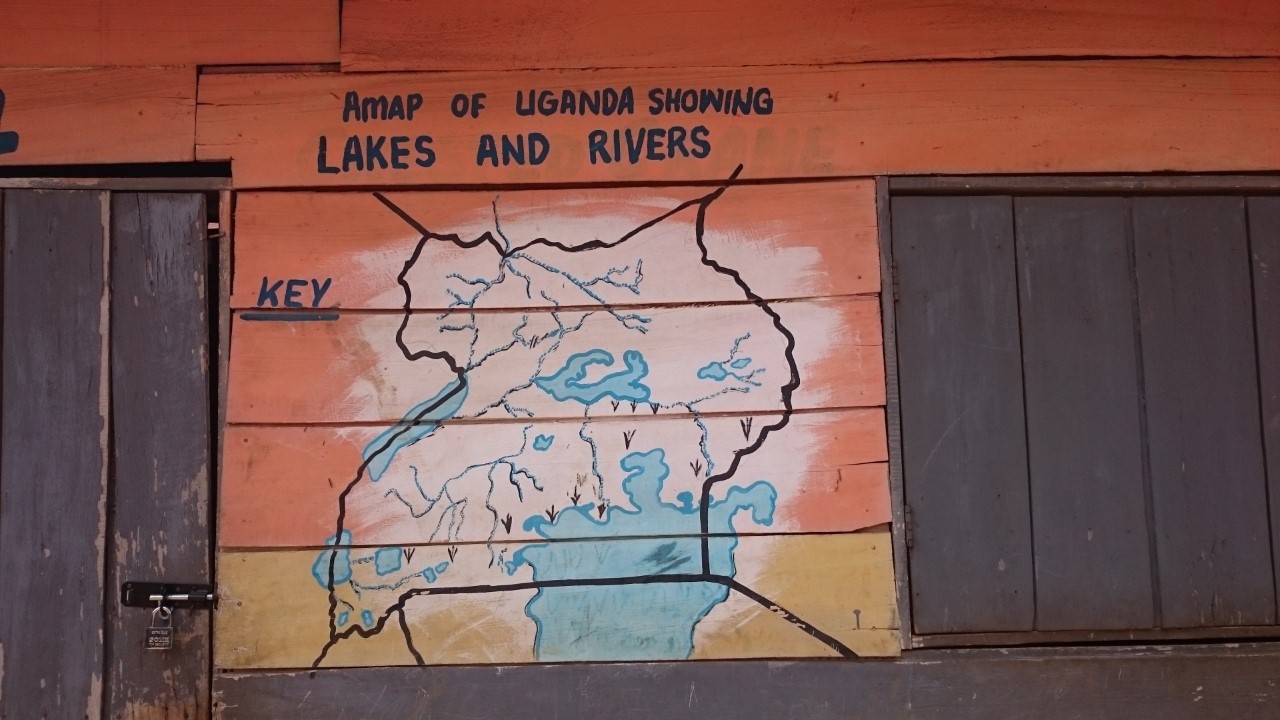 What is the value of using a historical sociology lens to look at the reach, origins, and effects of state power within developing countries?

I particularly use the sources of social power, which doesn’t just relate to the state but relates to how people achieve their goals, as I find it very interesting how power relations are structured in societies even in the past and how people use these sources of power to achieve their goals. Museveni, the current president of Uganda, similarly used the infrastructures that were in place to elevate himself in a position where he could fight a war against the central government to become president. I think it’s really interesting to look at how people alleviate their power to achieve what they want. My research tends to focus on military elites, political elites, social elites, and religious elites because it tells us the story of how conflict has been created and how states have then been formed as a result of that.

I have been developing a grant with Roisin Read (HCRI) and Briony Jones, a lecturer at the University of Warwick for a project entitled Citizens on the Move. We are looking at refugees who leave the UNHCR camps and what happens to them and how they claim citizenship from the place they now reside. The historical sociology lens is particularly useful to understand why refugees today leave the camps and look at the processes of how they’ve achieved their rights, their position, and their choices to move to a different place based on their historical relationship with the host country. 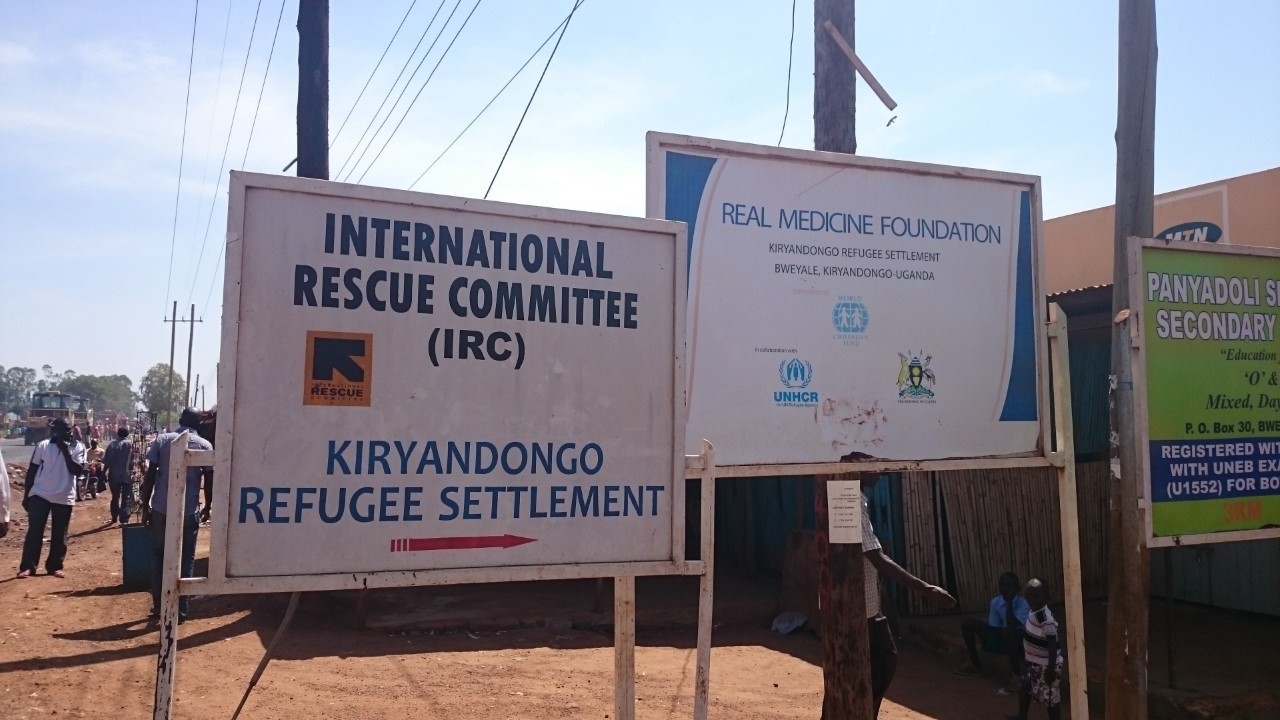 refugee resttlement
A sign pointing to a refugee settlement

How might we revise taxonomies of 'failed and fragile states' to represent countries affected by conflict ethically?

This is linked to a paper awaiting publication which explores the idea of the failed state. The failed state discourse is incredibly problematic because it considers everything that a state cannot do and is not able to do. When you think about that in terms of development or even in terms of humanitarian response providing for its people, there is a tendency to assume that the state cannot do anything and requires intervention.

I use this historical sociology framework to look at how power is organised so that any humanitarian response or development initiative can be better tailored to support what is going on rather than trying to just replace the state. The state might be failing but within that state there are structures which function. For example, community groups and organisations provide relief for people. Upon researching 1980s Uganda I found that the state typically failed economically when it wasn’t providing for its citizens with poor development outcomes, especially in the Luwero Triangle in Northern Uganda.

How did your research on Northern Uganda lead to teaching trauma-informed educational practice?

Dr Rubina Jasani and I decided to launch the module – Mental Health and Psychosocial Support in Humanitarian Crises - a couple of years ago to look at all areas of mental health in humanitarianism from a social science perspective. We wanted to remind students that it’s not just about the recipients of aid that they need to think about, but it’s also about their colleagues and themselves. The module featured experiences from many different scholars and practitioners who work in this area which is why it currently isn’t running this academic year. Sadly, it wouldn’t work in an asynchronous format.

While I was researching conflict in Northern Uganda, I came across research that talked about humanitarians and local humanitarians and the kind of impact it was having on their own wellbeing. There is a focus on the wellbeing of victims of conflict or communities affected by conflict but humanitarians who are responding to that are also affected. In Uganda, there is a lot of psychosocial support for victims because they have experienced trauma due to conflict. NGOs that are employing people in Uganda and other low to middle-income countries tend to have all their counselling services in the head office which tends to be in the West. As funding is incredibly tight, however, their work is directed again at the victims of trauma and conflict; it is often the aid workers and their mental wellbeing that gets neglected. This can lead to serious instances of PTSD and burnout. As a sector, we need to look out for each other as well as those we are trying to help.

Please note: Modules are subject to change every academic year. Although is not running this academic year, it may become available to students in the future.

To find out more about Jessica's research, visit her research profile.