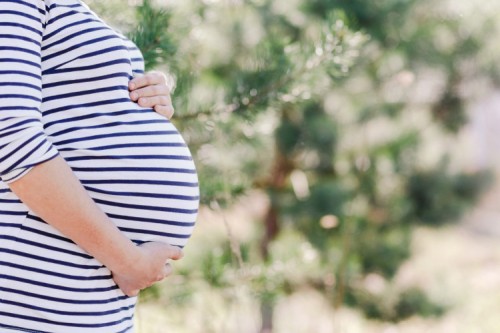 For the first time, researchers have devised a method to selectively deliver drugs to a pregnant woman’s placenta without harming the foetus, in a development which could help prevent some premature births and treat conditions such as pre-eclampsia.

The University of Manchester scientists, writing in the journal Science Advances, have demonstrated that two peptides – chains of amino acids – originally used to target tumours selectively, will perform the same function on a placenta, delivering drugs which improve placental function and benefit the growing baby without causing it harm.

Instead doctors have to induce early delivery of the baby. Premature babies are at increased risk of developing infections and cerebral palsy and throughout their lives have an increased risk of heart disease and diabetes.

The Manchester research has the potential to avoid these problems by treating the baby inside the mother and avoiding induced labour. Dr Lynda Harris, the lead researcher explained: “Placentas behave like well-controlled tumours,” she said. “They grow quickly, produce growth hormones and evade the immune system.

“A lot of cancer research focuses on finding ways of delivering drugs to kill the tumour without affecting the rest of the body. We had the idea that if we could selectively target the placenta in the same way, we could deliver other drugs which help improve placental function and therefore treat pregnancy complications.”

As a result the researchers have demonstrated that in mice a growth hormone can be delivered to placentas, which has no effect on normal-sized foetuses, but helps undersized ones to grow, proving that there is potential for this method to be used in humans.

There were no signs that these drugs built up in the mouse’s organs, instead passing out of the body, and there were no drugs found in the mouse foetuses. The paper acknowledges that there may be harmful effects in mothers who have undiagnosed cancers, because the drugs will also target their tumours, but the authors suggest a screening programme would overcome these difficulties.

Dr Harris added: “Only one drug for use during pregnancy has been licensed in the last twenty years. By developing this platform we have opened up the possibility of any number of new drugs which can be adapted and then used safely to treat common and serious pregnancy complications.”

Professor Melanie Welham, BBSRC Chief Executive, said: “This research demonstrates the value of novel approaches to drug delivery that could help us lead healthier, longer lives. The findings could help develop therapies that can help both the mother and particularly the unborn baby.”

The paper, ‘Tumour homing peptides as tools for targeted delivery of payloads to the placenta’, was published in the journal Science Advances and was funded by the Biotechnology and Biological Sciences Research Council (BBSRC). 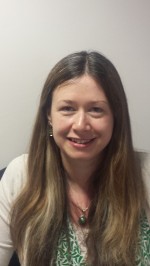 Only one drug for use during pregnancy has been licensed in the last twenty years.  By developing this platform we have opened up the possibility of any number of new drugs which can be adapted and then used safely to treat common and serious pregnancy complications