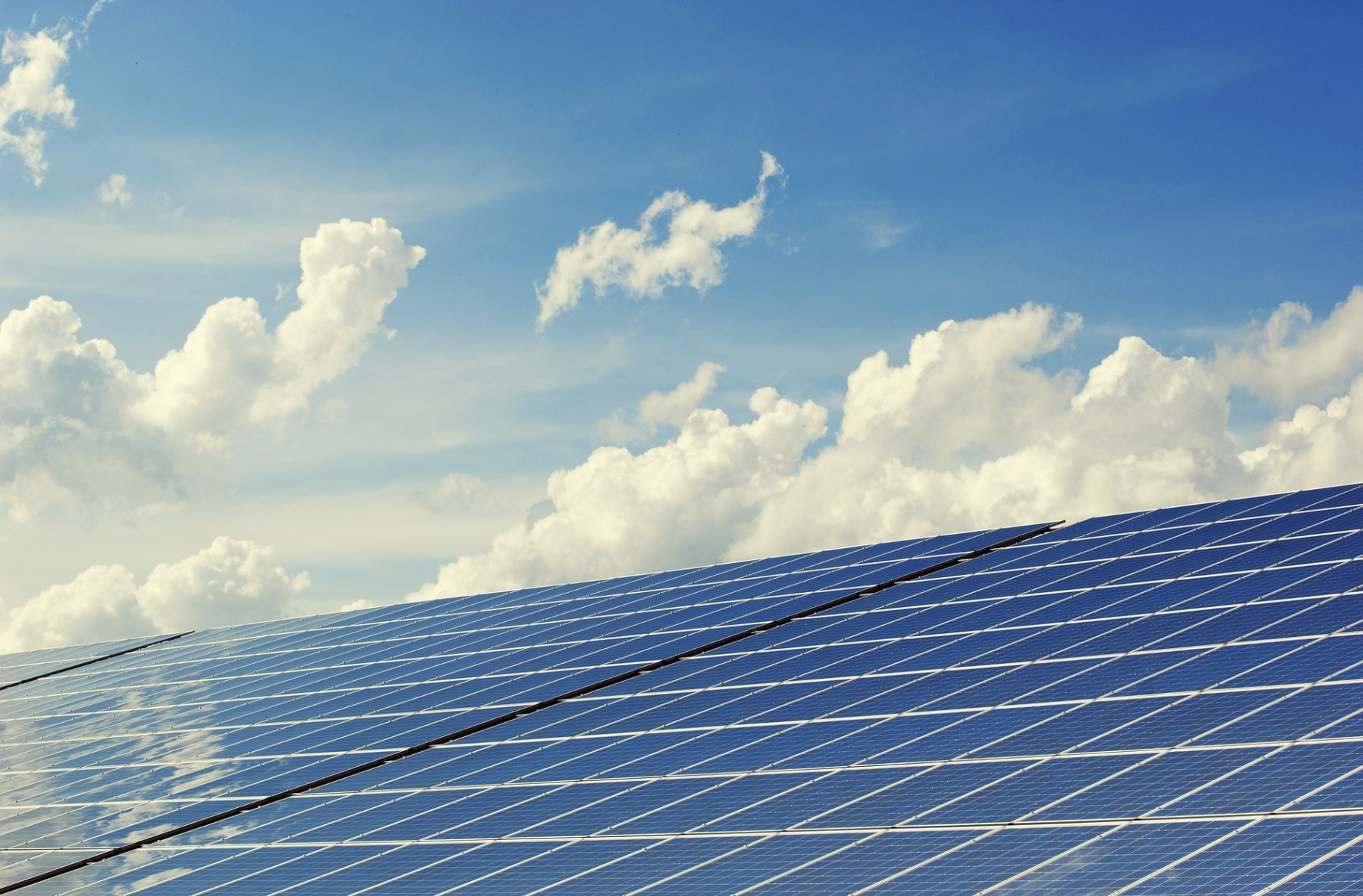 Researchers from The University of Manchester are using polystyrene particles rather than expensive polymers to make the next generation of solar cells, which are used to make solar panels, more stable and even cheaper.

The move could significantly reduce the cost of production and manufacturing of the solar cells, making electricity cheaper in the future for the public at a time when energy prices are increasing.

The research, published by The Royal Society of Chemistry in the journal Nanoscale, shows how University of Manchester scientists are using insulating polystyrene microgel particles to reduce the costs and improve the stability of Perovskite Solar Cells or PSCs.

PSCs are a new kind of solar panel and deemed one of the top ten emerging technologies by the World Economic Forum. This is because they have unprecedented increases in their rate of power conversion efficiency and potentially have relative low cost per watt.

Solar panels are now commonplace on houses and buildings across the UK, but their widespread use is still hampered by high production costs. These traditional photovoltaic (PV) panels incorporate silicon to harvest the light which is converted into energy but it is an expensive, energy-intensive material to produce. Recent research has turned to PVs using a cheaper compound, perovskite, as the light harvesting layer instead of silicon.

PSC power conversion efficiency is now approaching parity with established solar PV technology, which took decades to reach. So, with the potential of achieving even higher efficiencies in a much shorter time and their relatively low production costs, PSCs are now becoming more commercially attractive. 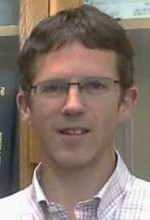 In this study we used polystyrene, which is 1 ten thousandth of the cost of polymers to produce

However, current PSCs typically use organometallic halide perovskite (OHP) as a light absorber, which readily degrades when exposed to water. This makes their practical use limited, especially in the UK climate. The cells also rely on a hole-transportation layer, which promotes the efficient movement of electrical current after exposure to sunlight. But manufacturing the hole-transportation organic materials is very costly and these lack long-term stability. This is where the use of insulating polystyrene microgel particles comes in.

Prof Brian Saunders, Professor of Polymer and Colloid Chemistry from the School of Materials at The University of Manchester, says: “More research is required to enable the full potential of the exciting PSC technology to be realised. Improving PSC stability and reducing expensive hole-transport material (HTM) use are two aspects that are gaining increased attention. That is why we’re looking at how best to produce PSCs, keep them dry and make them even more commercially viable in the future.”

He explains: “The perovskite layer in solar cells is not inherently unstable, but the required HTM layer is. HTM layers made of congregated polymers are thin but they are also relatively expensive and contribute a significant portion of the total cost of the solar cell. In this study we used polystyrene, which is 1 ten thousandth of the cost of polymers to produce, and is also hydrophobic which helps improve the stability of PSCs. Overall the enhanced stability and lower costs of production hugely outweigh any of the decreased efficiency.”

Going forward Prof Saunders is keen to further refine the microgel approach to minimise the impact on efficiency and work on reducing toxic lead content in PSCs.