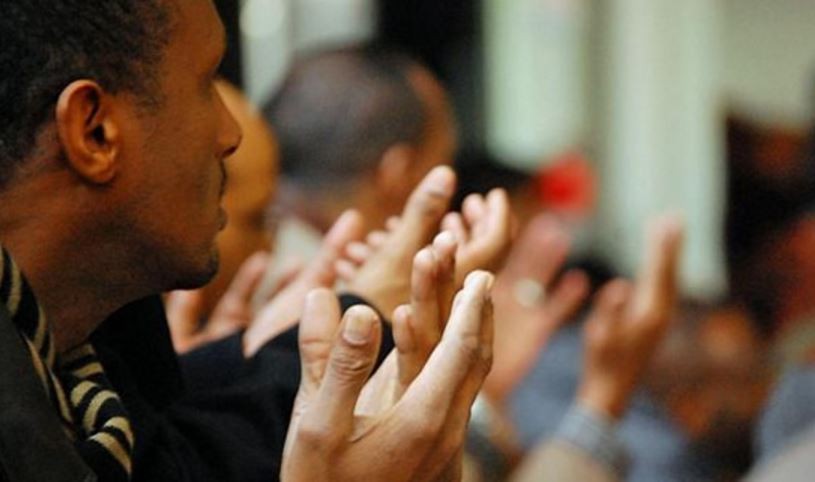 New research by The University of Manchester has found that people are less likely to attend religious services regularly if their income rises.

Dr Ingrid Storm analysed survey data on more than 20,000 people in Britain to compare their income and religious attendance.Her research is the first of its kind to use data on the same people measured over time, from 1991 to 2012.

Dr Storm found that a rise in income of about £10,000 a year (£880 a month) meant that people were 6 percentage points less likely to attend services monthly.

But a fall in income had no effect on people’s monthly attendance at churches, mosques and other places of worship, the research showed.

She said that a reason that people turned away from religious services when their income increased was that they had less need for the social support found in religious communities.

“Religious participation is most appealing to people who have available time, but less available financial resources,” she said.

But when income rises, the extra money increases access to other forms of social activities and entertainment - these take up time and attention that could otherwise have been spent on religious practice.