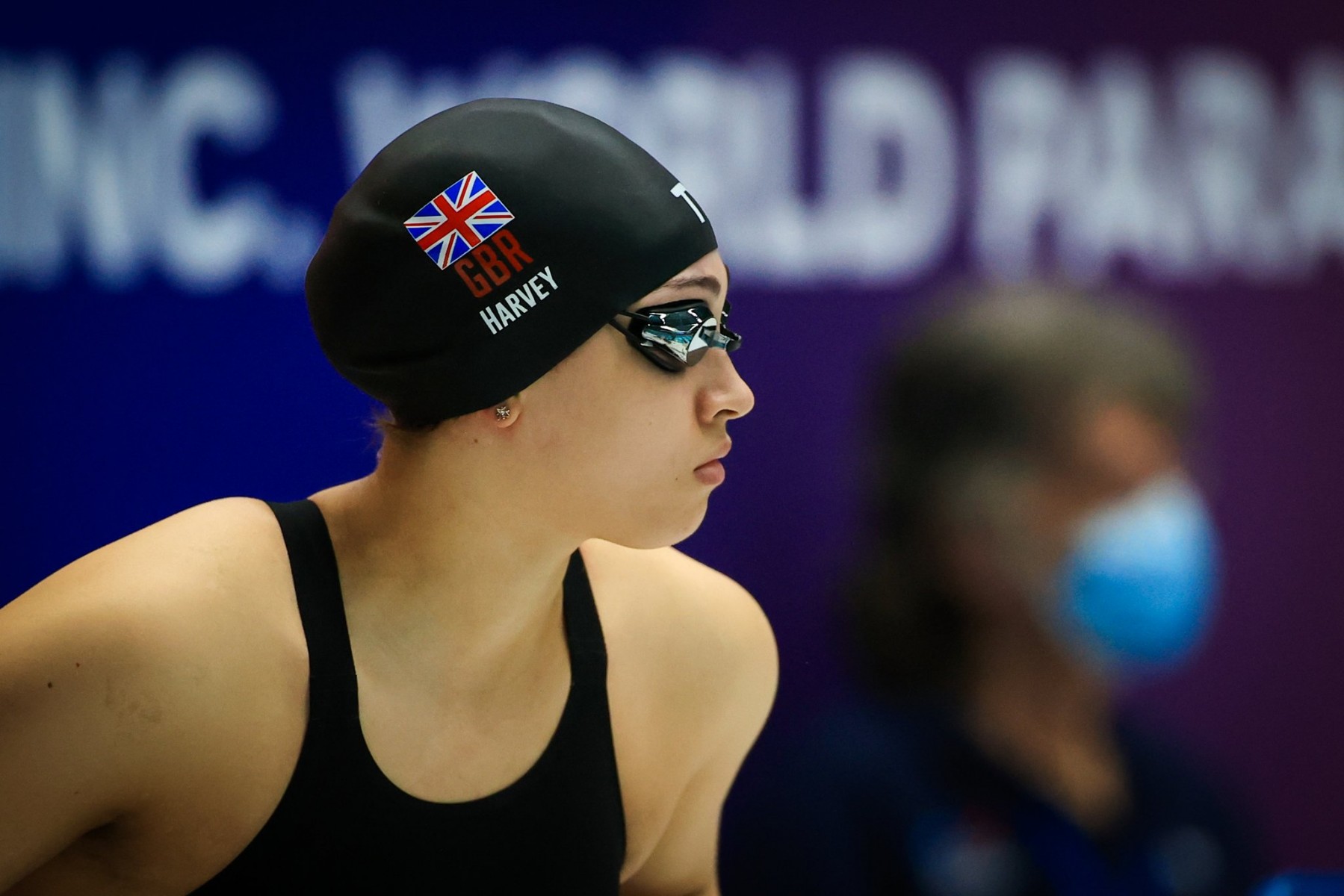 An immunology student at The University of Manchester is to go for Paralympic glory as world number one when she starts in the swimming competition on Thursday (26/08/21).

Grace, who has cerebral palsy and began swimming when she was 4, has no function in her lower legs, swimming without a kick and co-ordination difficulties in her upper limbs.

She has broken 11 British records, including the European record in the S7 200m IM which she broke swimming for the University at the 2018 British Universities & Colleges Sport championhips.

Dr Thomas Nuhse, her academic advisor at the University said: “Grace’s enthusiasm for science and the hard work she has put in alongside her full-on training has been an inspiration.

“All of us here at Manchester are thrilled to watch her compete at the Paralympics and are cheering her on. Go Grace!”

She is currently training to become a Mental Health Champion for the British Para-Swimming team.

My belief in the hard work will come out on top. But I also want to do myself and my family proud

Last year she  revealed what it was like to walk for the first time in a robotic suit telling the BBC she was "overwhelmed" by the experience, adding: “had experienced the life that I was never destined for."

She was invited to Suzuka University to use their cyborg technology and was given the chance to try out a walking suit.

After watching the 2004 and 2008 Paralympic Games, she decided she wanted to compete and joined a club at age nine.

“I wish I had more time to go home and see my family and friends. Swimming doesn’t really leave me much free time – but it’s worth it,” she told the University’s My Manchester News last year.

“My belief in the hard work will come out on top. But I also want to do myself and my family proud,” added the University of Manchester sports scholar, a scheme which supports high performing athletes.

In her first year of study she was a full-time student and a full-time athlete, though in the second year she went part-time, finding, she said, the balance easier to manage. This year she completed her second half of the second year and in September will be returning full time to finish her third year.