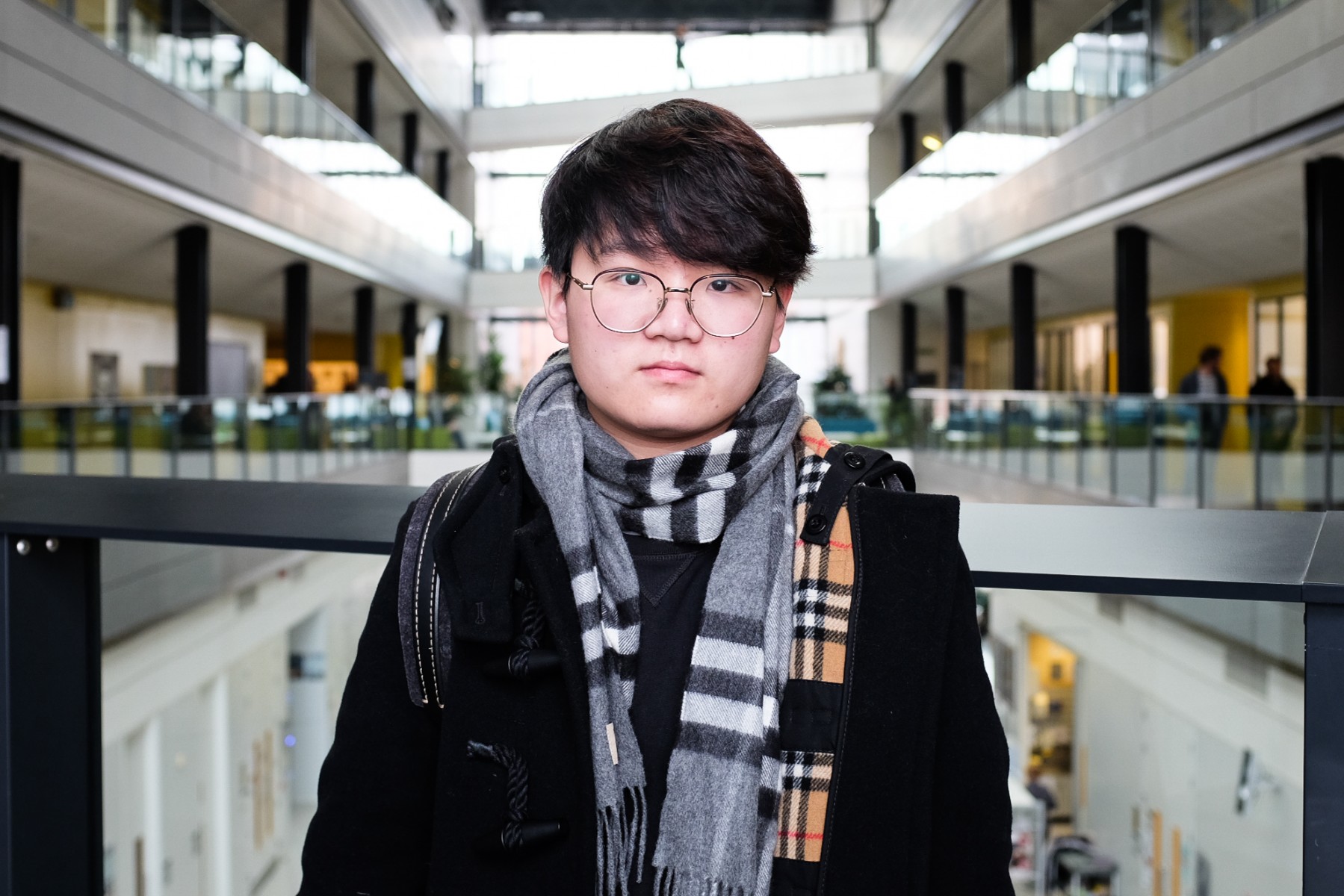 These awards are given to successful international students who have demonstrated the highest overall academic excellence. The awards are worth £2,000 per year of study on top of the International Mathematics Scholarship (making a total award of £3,000 per year). This year's First Year recipients have come from China and Hong Kong but in previous years awards have been made to students from Indonesia, India, Mauritius and Botswana.

Xingchen Liu, featured in the photograph, was previously a student on the NCUK INTO Manchester programme and comes from China. He is now studying on the BSc Degree in Actuarial Science and Mathematics programme. We would like to congratulate Xingchen and the others on their achievements.

Further details about this scholarship can be found on our scholarships pages.