SCI Researcher Ali Browne is the co-author of a paper on water ATMs and access to water alongside Godfred Amankwaa and Richard Heeks published in Water Alternatives. They examine water ATMs’ impacts on water access in a peri-urban community in Ghana. 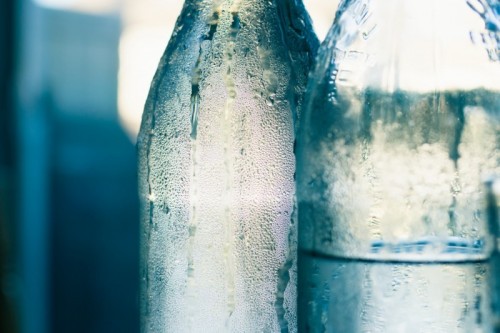 Ensuring adequate access to clean water remains a major challenge throughout the world, particularly in off-grid and low-income neighbourhoods in the Global South. Digital water infrastructure such as water ATMs (automated standpipes) has been a common policy response to this challenge, targeted particularly at off-grid citizens in urban and peri-urban areas. Despite growing implementation and interest, however, limited empirical research analysis has been devoted to a consideration of the ways in which water ATM infrastructures are being implemented and how they impact water access in off-grid locations.

Drawing on a mix of qualitative methods and a situated sociotechnical approach, the paper addresses this gap by examining how water ATMs are implemented and deployed, and their impacts on water access in a peri-urban community in Ghana. The researchers find water ATMs as incremental infrastructures delivering relatively limited operational-level value, with their deployment and operationalisation shaped through everyday realities, existing community infrastructures, and networks of actors and intermediaries.

They highlight how water ATMs produce new sociomaterial realities of water access which are also contested. We argue that digital water infrastructures are not just technical, but that they are, rather, terrains that underlie and are embedded in social, technical and political dynamics. Given the increasing deployment of water ATMs and digital water systems in urban areas of the Global South, we conclude the paper with recommendations for off-grid digital water infrastructure implementation.