Scientists to study impact of climate change on Arctic ecosystem 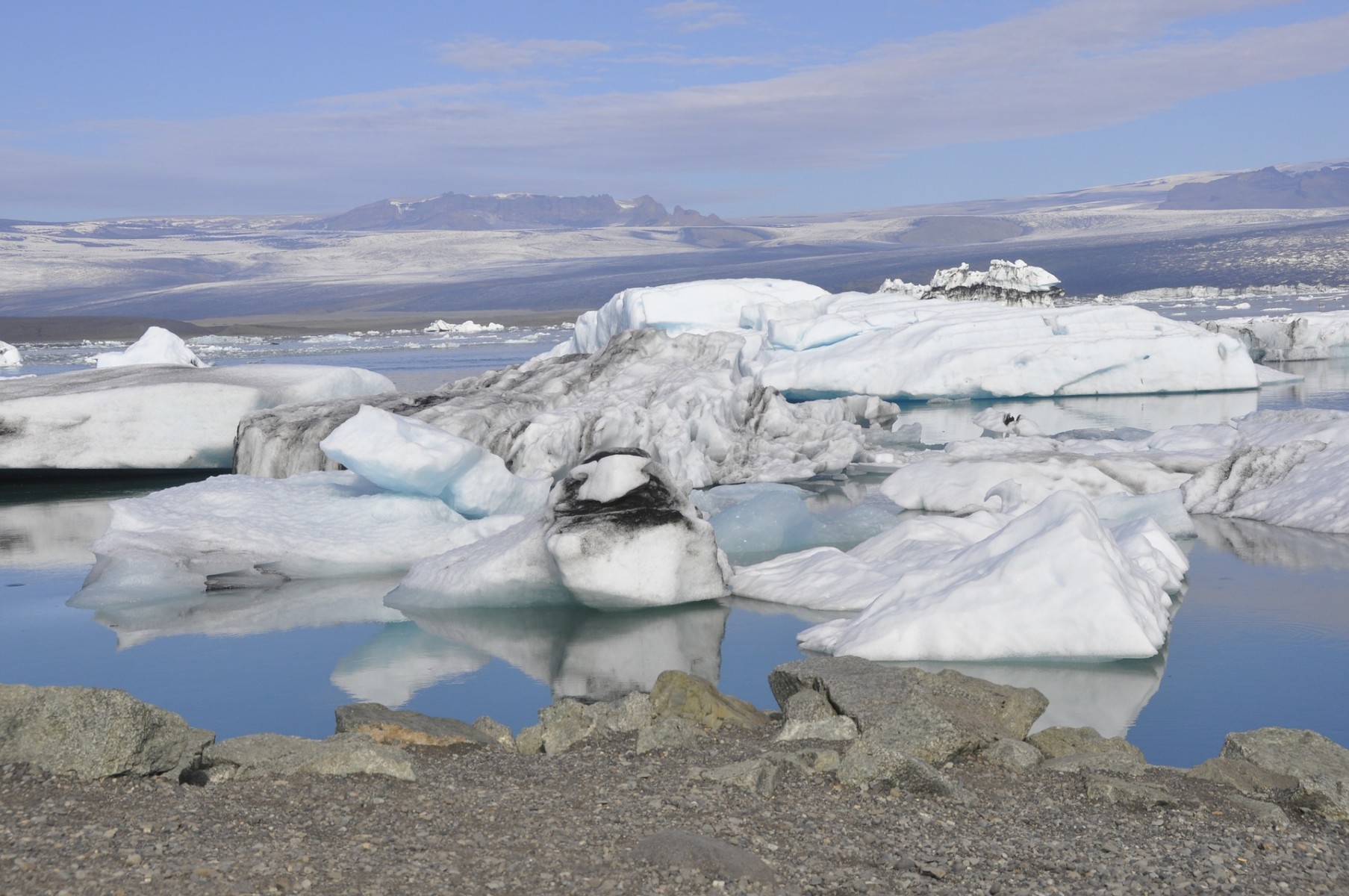 A University of Manchester scientist is part of a team led by the University of Liverpool working on a £2.6m project to explore how the ecosystems in the Arctic Ocean are being altered by climate change.

Funded by the Natural and Environmental Research Council (NERC), ocean scientists and marine biologists will undertake a three-and-a-half year research project aiming to better understand how climate-driven changes to the Arctic will affect the productivity at the base of the food web and two Arctic seal species, the harp seal and ringed seal.

The Arctic Ocean is undergoing unprecedented rates of environmental change, warming fast than any other ocean region. Sea ice is declining by 10% per decade and causing open water regions to expand.

The Arctic Ocean ecosystem is inextricably linked to sea ice, with sea ice derived productivity being an important food source at the base of the food web and also providing a platform for Arctic seals to moult and reproduce.

Not only is Arctic sea ice declining but ocean circulation is changing as species from subpolar regions are migrating into the Arctic and riverine runoff is increasing. The project aims to improve our knowledge of the immediate and long-term consequences of these rapid changes in the Arctic on the marine ecosystem which is currently poorly understood. 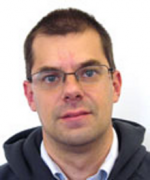 About half the world’s soil carbon is currently stored in Arctic permafrost. This huge freeze-locked pool is vulnerable to global warming and is being released through thawing, increased river runoff and erosion and transported to the Arctic Ocean.

A University of Manchester scientist, Dr Bart van Dongen, will be leading a part of the project, working with a PhD student, to study how soil containing carbon which runs off of the thawing permafrost enters the Arctic food web.

Dr van Dongen said: “About half the world’s soil carbon is currently stored in Arctic permafrost. This huge freeze-locked pool is vulnerable to global warming and is being released through thawing, increased river runoff and erosion and transported to the Arctic Ocean. In this project we are attempting to improve our understanding of the fate of this re-mobilised carbon in the Arctic Ocean and its contributions to the Arctic food web.”

Liverpool Ocean Scientist, Dr Claire Mahaffey, who is leading the project, said: “The big challenge is being able to detect if and how climate change is altering the marine ecosystem in the Arctic above the natural ecosystem variability.

“We propose to use stable isotope biomarkers, seal population ecology and mathematical models to develop a new framework to detect long-term change in the Arctic ecosystem. We will also consider the impact of a changing Arctic on seal population dynamics and thus provide some insight into the management of future ecosystem services.”

Scientists to study impact of climate change on Arctic ecosystem