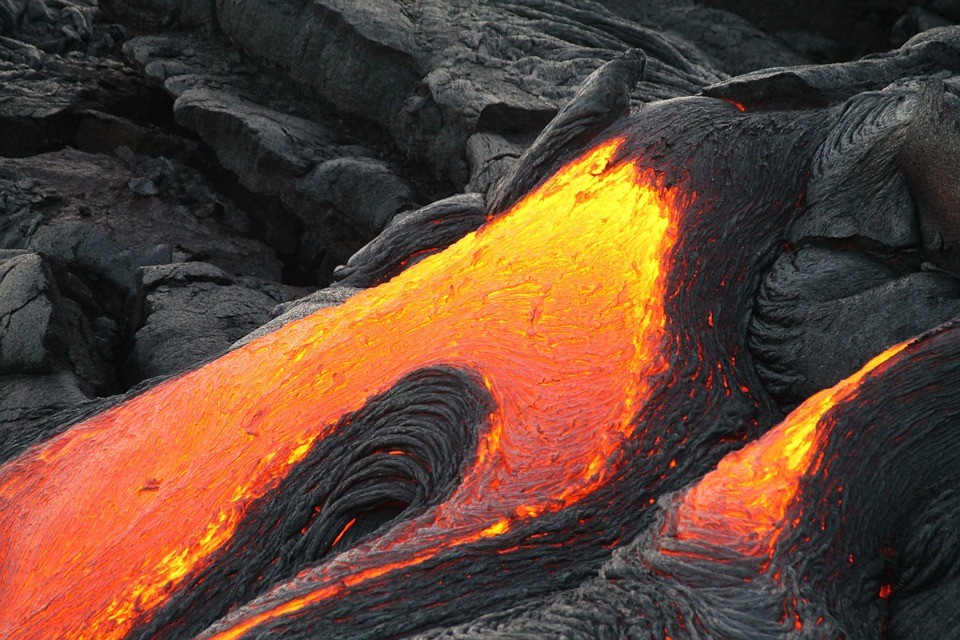 Scientists use 4D scanning to predict behaviour of volcanoes

Scientists are using the latest in 4D technology to predict the behaviour of lava flows and its implications for volcanic eruptions.

The results explain why some lava flows can cover kilometres in just a few hours, whilst others travel more slowly during an eruption, highlighting the hazard posed by fast-moving flows which often pose the most danger to civilian populations close to volcanoes.

The research, which is being led by The University of Manchester, is studying the processes which happen during crystallisation in basaltic magmas using 4D synchrotron X-ray microtomography. It is the first time this kind of 4D scanning technology has been used for investigating crystallisation during volcanic eruptions and for simulating the behaviour of a natural lava flow. The study has been published in Nature Scientific Reports.

The team, led by Prof Mike Burton, Chair of Volcanology at the University, monitored crystallisation in magmas, a fundamental process that drives eruptions and controls different kinds of volcanic activity. Using this new and novel approach and technology they can, for the first time, watch the crystals grow in 3D in real-time, simulating the behaviour of lava flows once a volcano has erupted. The process is similar to scenes recently witnessed at Kilauea in Hawaii.

Prof Burton explains: “During volcanic eruptions small crystals grow within magma. These crystals can greatly change the way magma flows. Simply put, the more crystals there are the slower the eruption will be which also reduces the speed and distance travelled by lava flows.” 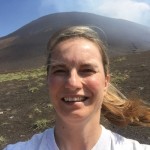 Being able to more accurately predict the behaviour of lava flows could also allow us to help relevant safety agencies devise and develop new safety strategies and actions when dealing with eruptions in populated areas.

“The fewer crystals present in the lava means the eruption will speed up, potentially becoming more powerful and devastating. Our research and this new approach open an entirely new frontier in the study of volcanic processes.”

To study the rate of crystal growth the team set up a sample from a real eruption in a high temperature cell, before performing X-ray CAT scans whilst controlling the temperature of the magma. This allowed the team to visualise the formation and growth of crystals, and measure how quickly they grew.

Using this method and technology the researchers can collect hundreds of 3D images during a single experiment. This data is then used in complex, numerical models to fully characterise the behaviour of volcanic eruptions more accurately.

Dr Margherita Polacci, from Manchester’s School of Earth and Environmental Sciences, and study’s lead author, said: “Being able to more accurately predict the behaviour of lava flows could also allow us to help relevant safety agencies devise and develop new safety strategies and actions when dealing with eruptions in populated areas.”

This isn’t the only use for such technology in Geosciences. Prof Burton added: “There are many more applications of this approach in materials science, mineral extraction and other geological processes. We are very excited about the prospect of extending our studies to high pressures, which we will be doing in further experiments in 2018.”

Scientists use 4D scanning to predict behaviour of volcanoes