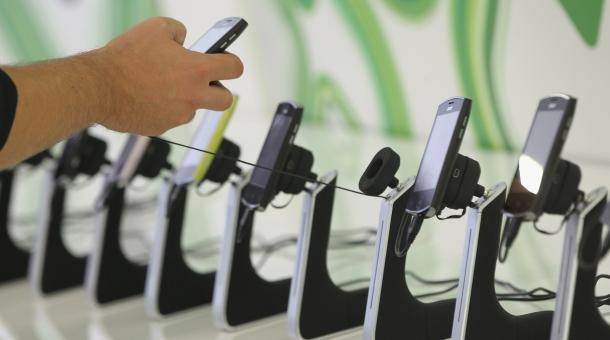 New research has revealed that apps installed on smartphones can be used to significantly reduce anxiety.

Joseph Firth, from The University of Manchester, led the first ever meta-analysis of all published evidence on the effect of smartphone-based therapies on anxiety in 1,837 people.

The study, published in the Journal of Affective Disorders, is a collaboration between The University of Manchester, Harvard University, University of Melbourne and the Black Dog Institute in Australia.

Smartphone apps, argue the team, may be best used for augmenting face-to-face therapy and other psychological treatment – rather than replacing standard care.

Smartphones could be a novel way to help treat anxiety: they are now owned by the majority of people, and are particularly popular with younger people. And that presents a new opportunity for psychological care provision in a non-stigmatizing, self-managing format.

But up to now, the effectiveness of using apps to reduce and manage anxiety as a possible solution to the problem - has been heavily disputed.

Joseph Firth said: “Smartphones could be a novel way to help treat anxiety: they are now owned by the majority of people, and are particularly popular with younger people.

“And that presents a new opportunity for psychological care provision in a non-stigmatizing, self-managing format.

“Looking at individual studies we find that smartphone apps which aim to promote overall mental health and well-being, rather than focusing specifically on anxiety alone, may be most consistently effective.

“There is currently no evidence to suggest that using apps alone can outperform standard psychological therapies, or replace the use of anti-anxiety medications. This is an area for future research to explore.”

Dr John Torous from Harvard University said “As digital technologies continue to advance, and our scientific understanding of mental health deepens, smartphones may well present a novel method for wide-scale delivery of personalised, effective and affordable treatment for anxiety and other mental disorders.”

The research team are now further analysing how smartphone apps can also be used in the treatment of depression – and results will be out soon.

The paper, 'Can smartphone mental health interventions reduce symptoms of anxiety? A meta-analysis of randomized controlled trials', was published in the Journal of Affective Disorders. DOI: 10.1016/j.jad.2017.04.046