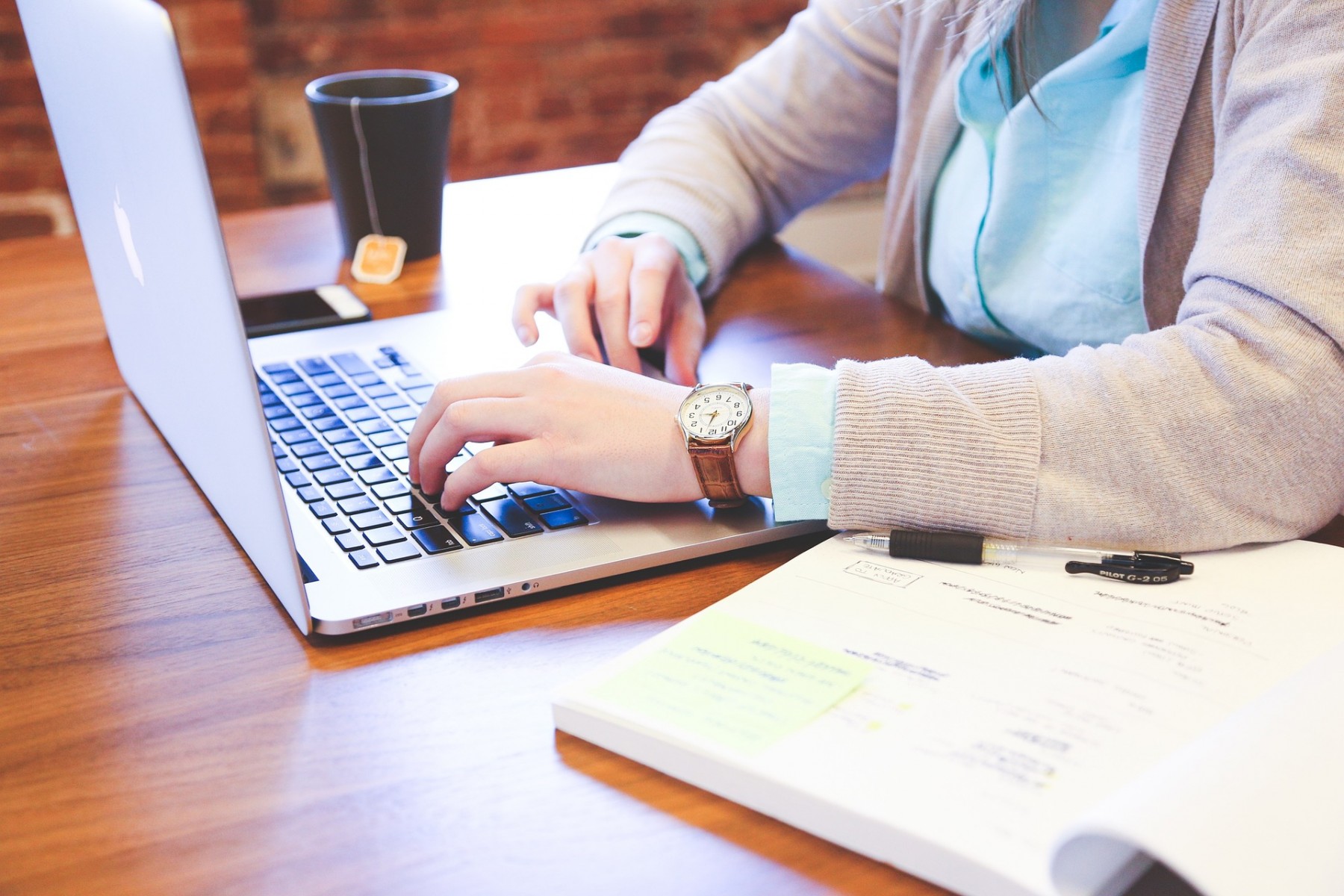 Spending lots of time online may be changing our brains, research reveals

Using the internet, for social media, browsing information and entertainment may affect our brain’s structure, function and cognitive development according to an academic review by an international team of researchers.

The team from Western Sydney University, Harvard University, Kings College, Oxford University and University of Manchester say the constant stream of prompts and notifications online may decrease our capacity for maintaining concentration on a single task.

Having the world at our fingertips, they say, may also affect our attention span, memory processes, and social interactions.

In the first review of its kind, published in World Psychiatry - the world’s leading psychiatric research journal, the researchers investigated leading hypotheses on how the Internet may alter cognitive processes.

They examined the extent to which the hypotheses were supported by recent findings from psychological, psychiatric and neuroimaging research.

And they combined the evidence to produce revised models on how the Internet could affect the brain’s structure, function and cognitive development.

“The key findings of this report are that high-levels of Internet use could indeed impact on many functions of the brain. For example, the limitless stream of prompts and notifications from the Internet encourages us towards constantly holding a divided attention – which then in turn may decrease our capacity for maintaining concentration on a single task,” said Dr Firth.

“Additionally, the online world now presents us with a uniquely large and constantly-accessible resource for facts and information, which is never more than a few taps and swipes away.

“Given we now have most of the world’s factual information literally at our fingertips, this appears to have the potential to begin changing the ways in which we store, and even value, facts and knowledge in society, and in the brain.”

However, the report also found that the vast majority of research examining the effects of the Internet on the brain has been conducted in adults – and so more research is needed to determine the benefits and drawbacks of Internet use in young people.

The World Health Organization’s 2018 guidelines recommended that young children aged 2-5 should be exposed to one hour per day, or less, of screen time.

The key findings of this report are that high-levels of Internet use could indeed impact on many functions of the brain. For example, the limitless stream of prompts and notifications from the Internet encourages us towards constantly holding a divided attention – which then in turn may decrease our capacity for maintaining concentration on a single task

Dr Firth says although more research is needed, avoiding the potential negative effects could be as simple as ensuring that children are not missing out on other crucial developmental activities, such as social interaction and exercise, by spending too much time on digital devices.

"To help with this, there are also now a multitude of apps and software programs available for restricting Internet usage and access on smartphones and computers – which parents and carers can use to place some ‘family-friendly’ rules around both the time spent on personal devices, and also the types of content engaged with,” he said.

“Alongside this, speaking to children often about how their online lives affect them is also important – to hopefully identify children at risk of cyberbullying, addictive behaviours, or even exploitation – and so enabling timely intervention to avoid adverse outcomes.”

Professor Jerome Sarris, Deputy Director and Director of Research at NICM Health Research Institute, Western Sydney University and senior author on the report, is concerned over some of the potential impacts of increasing Internet use on the brain.

“The bombardment of stimuli via the Internet, and the resultant divided attention commonly experienced, presents a range of concerns,” said Professor Sarris.

“I believe that this, along with the increasing #Instagramification of society, has the ability to alter both the structure and functioning of the brain, while potentially also altering our social fabric.

Co-author and director of the digital psychiatry program at Beth Israel Deaconess Medical Center and a clinical fellow at Harvard Medical School, Dr John Torous added: “The findings from this paper highlight how much more we have to learn about the impact of our digital world on mental health and brain health. There are certainly new potential benefits for some aspects of health, but we need to balance them against potential risks.”

Oxford research fellow and study co-author, Dr Josh Firth added: “It’s clear the Internet has drastically altered the opportunity for social interactions, and the contexts within which social relationships can take place. So, it’s now critical to understand the potential for the online world to actually alter our social functioning, and determine which aspects of our social behaviour will change, and which won’t.”

The research paper can be accessed in the June issue of World Psychiatry online at https://doi.org/10.1002/wps.20617

Spending lots of time online may be changing our brains, research reveals