Stellify Awards scooped by dozens of School of Arts, Languages and Cultures students

Students from SALC have received some 35 Stellify awards this year recognising their outstanding achievements outside of their studies.

The Stellify Award at The University of Manchester is the most prestigious extra-curricular award available for all undergraduate students. The award demonstrates students’ commitments to making the most of their time at The University. 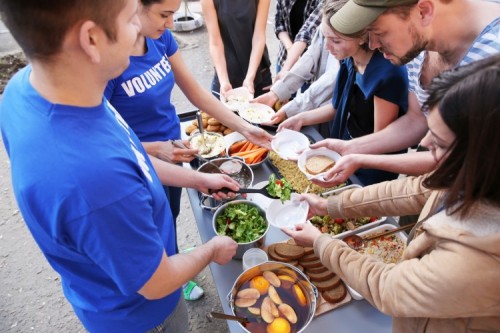 The word Stellify means 'to change, or be changed, into a star'. At The University of Manchester, where social responsibility is a core goal, the ‘Stellify Awards’ were created to enable students the opportunity to be involved in a range of transformational academic and extracurricular activities, which make a difference in the world around them, develop their skills and build confidence.

This year, in such unprecedented circumstances, completing the award has been exceptionally challenging, but students from the School of Arts, Languages and Cultures - along with their peers from across The University - have excelled in completing the necessary Ethical Grand Challenges. These require 25 hours or more of community volunteering, and leadership roles, while studying for their degree – all completed during a pandemic.

SALC students from across all departments have been involved in or led life-changing, ethical and career-developing projects. These projects include teaching abroad to low-income families and refugees in Uganda, Spain, Figi and Morocco; taking a leadership role in young people’s groups such as Brownies; and volunteering in homeless shelter charities.

Isla Atay, who won the volunteering award in 2019, also became a Stellify Award recipient for her fantastic project work as choir conductor for Leonard Cheshire charity.

These are just a handful of the projects that students have been involved with, and the School is immensely proud of the hard work and conscientious and compassionate attitudes of students that have excelled throughout the projects.

Are you a new or returning undergraduate student? Find out more about participating in the Stellify awards this year.