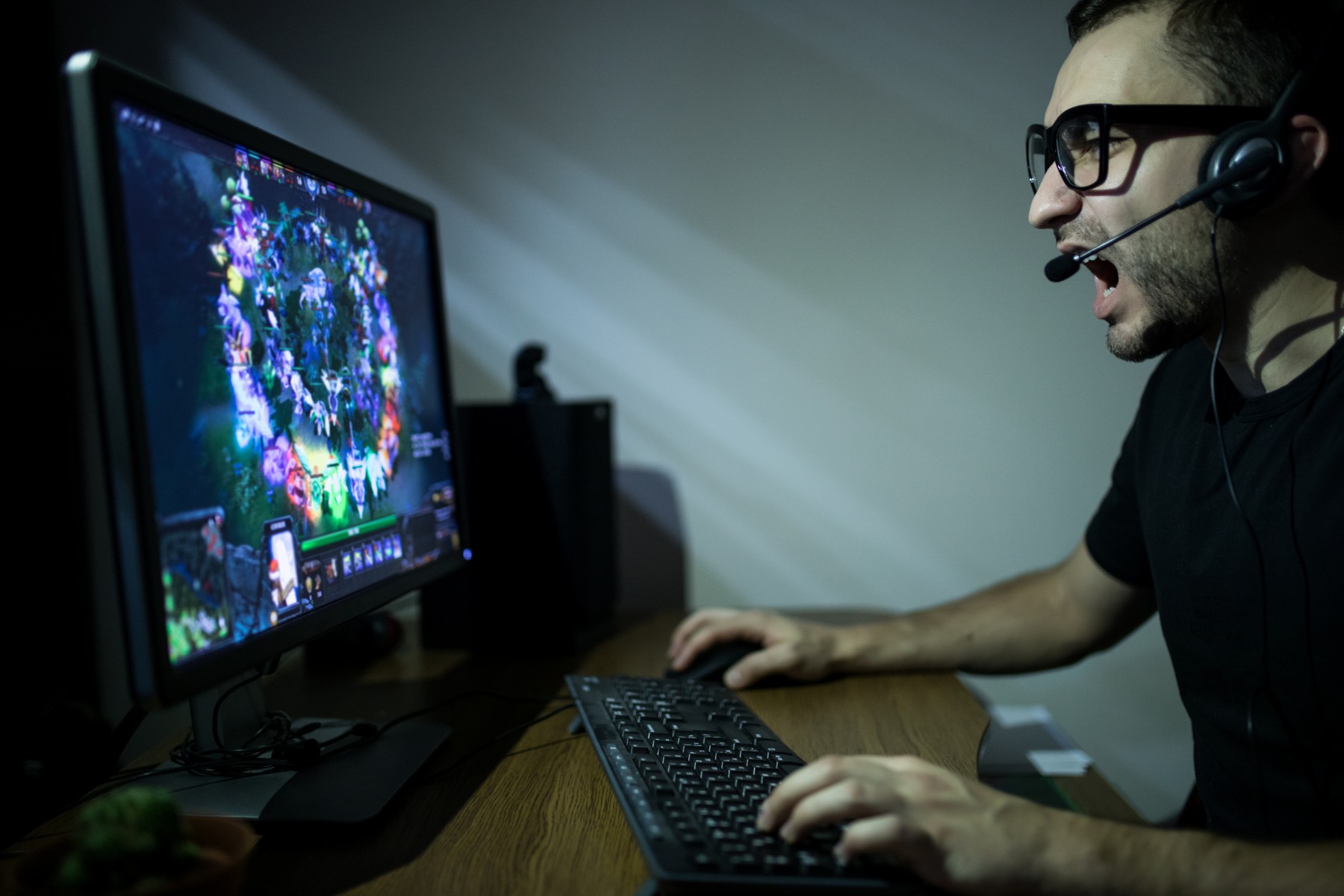 A PhD student at The University of Manchester has developed a new method and software for using computer game technology for complex scientific and engineering simulations.

Powerful graphics cards, also known as graphic processing units (GPUs), are usually used to create ultrafast gameplay and realistic visuals for games consoles, personal computers, and laptops. But recently, the GPU has emerged as a technology to accelerate scientific simulations, running some applications over 100 times faster than conventional computers.

Using this technology, Alex Chow, 25, from the School of Mechanical, Aerospace and Civil Engineering, is now creating largescale simulations of ‘violent fluid flows’ including powerful ocean waves crashing against offshore wind turbines to predict their potential impact forces on the structures.

Creating complex and accurate computer simulations is usually done on a so-called ‘supercomputer’. Rather than being an individual machine, a supercomputer is actually made up of hundreds of central processing units (CPUs) connected with up to thousands of computing cores. Such powerful computers are needed because these large simulations have billions of calculations and millions of data points.

These kinds of machines, although extremely powerful are very expensive, with even small clusters ranging from hundreds of thousands of pounds to millions of pounds. They also use large amounts of energy and are only accessible to a small number of researchers and scientists.

The benefit of using a graphic processing unit (GPUs) is that they’re much cheaper and energy efficient compared to usual supercomputers needed to do such complex simulations. Some GPUs are compact enough to fit in a laptop whereas supercomputers may require a whole room or dedicated facility.

Using this kind of technology reduces the costs of complex scientific simulations from hundreds of thousands of pounds to just a couple of thousand.

Alex has developed a computer software from the open-source code “DualSPHysics” for the scientific simulation method “Incompressible smoothed particle hydrodynamics (ISPH)” to run on a GPU for simulating complex, violent hydrodynamic (water) flows. The new code is capable of computing millions of data points on a single device for real 3D engineering applications. A key challenge Alex has needed to overcome in the research is the requirement to solve mathematical systems of millions of simultaneous equations which constantly change throughout a simulation.

He says: "Using this kind of technology reduces the costs of complex scientific simulations from hundreds of thousands of pounds to just a couple of thousand. An advantage is that most researchers and small engineering companies are able to afford a relatively powerful laptop or computer with a quality GPU so it makes this kind of simulation and research even more accessible."

The UK generates more electricity from offshore wind than any other country in the world with around 5% of annual electrical energy coming from the sector. This is expected to grow to 10% by 2020 and it is growing fast on global level.

Speaking about his project, Chow added: "The amount of energy produced from offshore environments is increasing as the world tries to meet the worlds energy targets, but the ocean environment can be very violent and harsh, so efficiently designing structures for these environments is a difficult task. Using physical experiments can be extremely impractical and not representative of the problem. These simulations allow engineers and researchers to make important decisions about the design of a structure without having to invest in site visits and costly experiments."