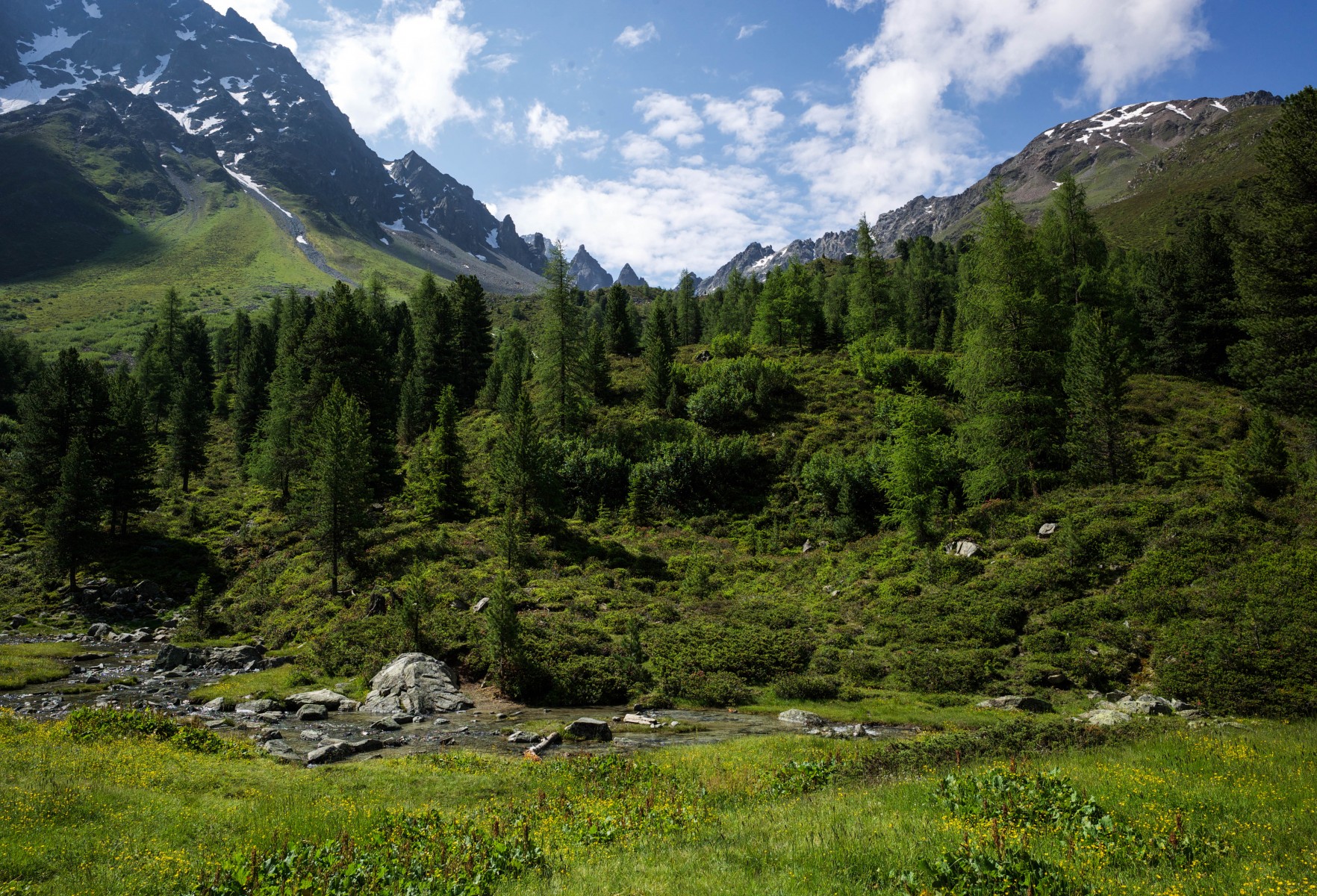 Mountain regions of the world are under direct threat from human-induced climate change which could radically alter these fragile habitats, warn an international team of researchers - including an expert from The University of Manchester.

Manchester ecologist Professor Richard Bardgett, who was part of the international team that initiated and designed the study, said: ”A clear message from our findings is that climate warming could change the functional properties of mountain ecosystems and potentially create a disequilibrium, or mismatch, between plants and soils in high mountain areas.

“Not only could this have far reaching consequences for biogeochemical cycles but it could also affect mountain biodiversity.”

The international study, which spanned seven major mountain regions of the world, revealed that decreasing elevation – descending a mountainside to warmer levels – provided a ‘surrogate’ indicator of climate warming and consistently increased the availability of nitrogen from the soil for plant growth, meaning that future climate warming could disrupt the way that fragile mountain ecosystems function.

The researchers also found that plant phosphorus availability was not controlled by elevation in the same way – and as a result, the balance of nitrogen to phosphorus availability in plant leaves was very similar across the seven regions at high elevations, but diverged greatly across the regions at lower elevation. This means that as temperatures become warmer with climate change, the crucial balance between these nutrients that sustain plant growth could be radically altered in higher mountain areas.

They also found that increasing temperature and its consequences for plant nutrition were linked to other changes in the soil, including amounts of organic matter and the make-up of the soil microbial community. These changes were partly independent of any effect of the alpine tree line, meaning that effects of warming on ecosystem properties will occur irrespective of whatever shifts occur in the migration of trees up-slope due to higher temperatures. 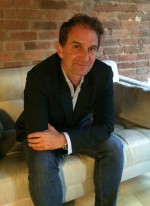 Our results, which come from an extensive study of elevation gradients across seven mountain regions of the world suggest that future climate warming will substantially alter the way that these sensitive ecosystems function

Professor Bardgett, based in Mancheser’s School of Earth and Environmental Sciences, added: "Mountain areas cover a large part of the Earth's land surface and are very vulnerable to climate change.

”Our results, which come from an extensive study of elevation gradients across seven mountain regions of the world - including Japan, British Columbia, New Zealand, Patagonia, Colorado, Australia, and Europe - suggest that future climate warming will substantially alter the way that these sensitive ecosystems function.”

Rather than use short-term experiments, the research team used gradients of elevation in each mountain region spanning both above and below the alpine tree line.

Professor Bardgett said that elevation was used as a surrogate for climate warming and this helped to make predictions about the potential effects of climate warming. This is because any particular elevation is expected to experience the same temperature as that of an elevation that is 300 meters lower in 80 years’ time due to climate warming. To test for the generality of their findings, the team used elevational gradients in seven distinct mountain regions of the world.

“What we found was remarkably consistent across the different mountain regions of the world. Our results not only suggest that warming could impact the way that plants grow in mountain ecosystems, but also that these changes are linked to effects of warming on soils, especially the cycling of key nutrients that sustain the growth of plants.”

The study was coordinated by SLU [Swedish University of Agricultural Sciences] postdoctoral researcher Jordan Mayor and Professor David Wardle - both based in the university’s Department of Forest Ecology and Management - and coauthored by researchers in nine other institutions including the Universities of Manchester, Vermont, Innsbruck, and Grenoble.