Study paves the way for better treatment of prostate cancer

A new study published today has found a way to identify men with locally advanced prostate cancer who are less likely to respond well to radiotherapy.

Led by Professor Catharine West, The University of Manchester team created a method of selecting prostate cancer patients who would benefit from treatments which target oxygen deficient tumours.

The study was funded by Prostate Cancer UK with support from the Movember Foundation, and NIHR Manchester Biomedical Research Centre and published in eBiomedicine .

Tumour hypoxia is associated with a poor prognosis in prostate cancer: the lower the oxygen, the greater the resistance to treatment and the more likely a tumour will spread.

The researchers identified a 28-gene signature, which accurately identifies hypoxic tumour tissue in patients with prostate cancer which invades nearby structures

The signature was derived using analysis of human cells in the lab and patient survival data.

The signature was validated using data from across the world in eleven prostate cancer cohorts and a bladder cancer phase III randomized trial of radiotherapy.

According to cancer.net, the 5-year survival rate for most men with local prostate cancer is almost 100%. 98% are alive after 10 years, and 96% live for at least 15 years.

For men diagnosed with prostate cancer that has spread nearby, the 5-year survival is around 70%. 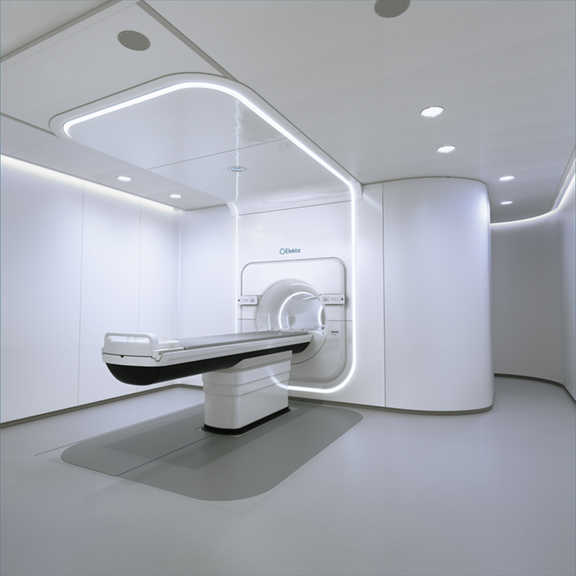 Until now, there has been no clinically validated method of selecting prostate cancer patients who would benefit from hypoxia modifying treatment

For men diagnosed with prostate cancer that has spread to other parts of the body, the 5-year survival rate is 29%.

According to Cancer Research UK , over 11,000 still die from the disease every year. In 2014, 13% of all male cancer deaths were from prostate cancer.

She said: “Ninety percent of prostate cancer patients are diagnosed with localised cancer, which have a highly variable course of disease progression.

“And we know that combining hypoxia-targeting treatment with radiotherapy has been shown to improve local control of tumours and survival of patients in head and neck and bladder cancers.”

She added: “This study has built on work to identify possible ways for measuring hypoxia in prostate cancer using gene signatures.

“Until now, there has been no clinically validated method of selecting prostate cancer patients who would benefit from hypoxia modifying treatment.

“Though there is some way to go before this can be used clinically, it’s a significant development and could signal a new phase in treating this disease within a few years.”

Study paves the way for better treatment of prostate cancer