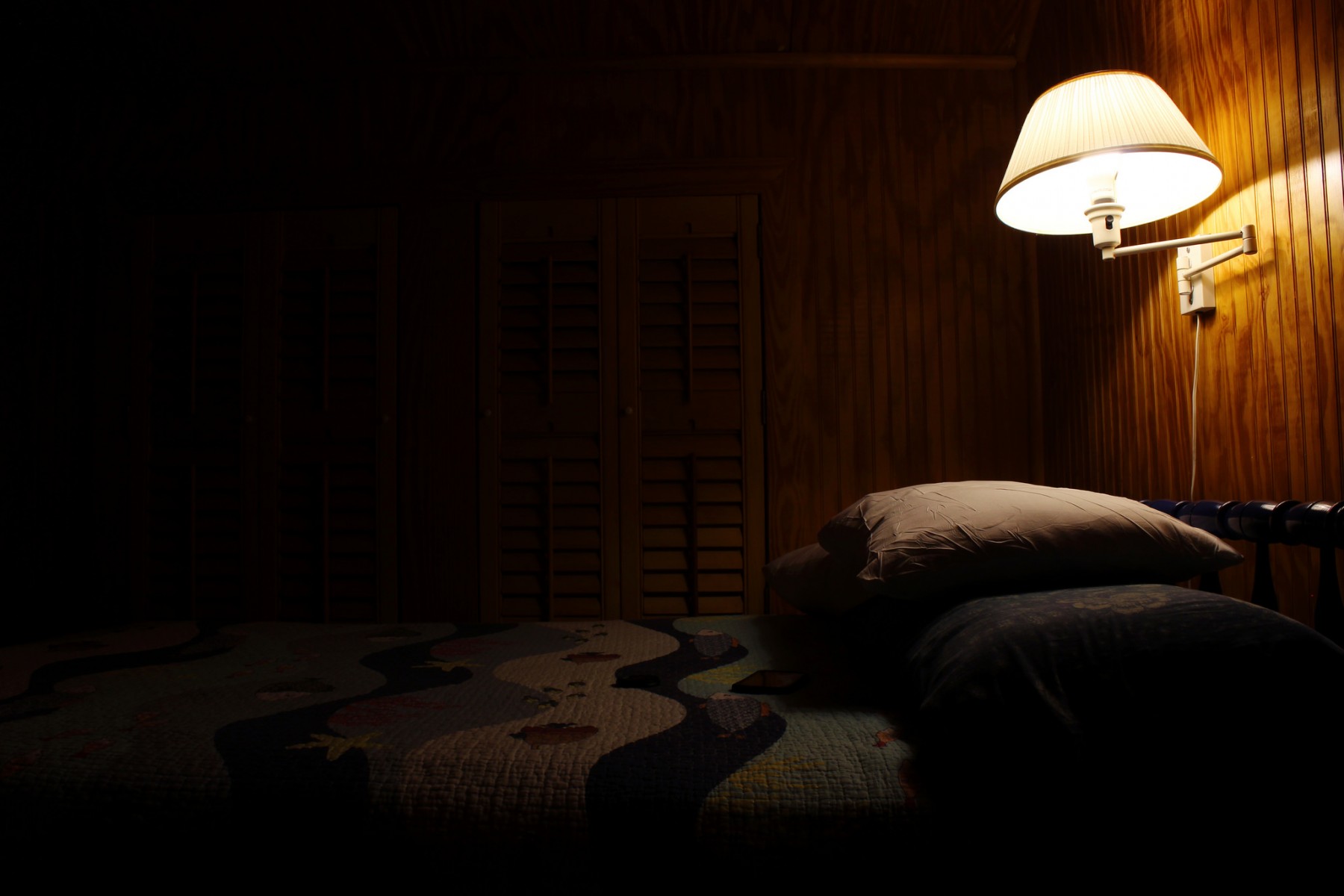 A study by University of Manchester researchers has shown for the first time that a bad night’s sleep is associated with suicidal thoughts the next day in people with depression.

Researcher Donna Littlewood says her observational study of 51 patients with depression and suicidal thoughts highlights the need for treatment of sleep disorders in people with mental health problems.

The patients were given movement monitoring Actigraph watches and asked to fill in a sleep diary and assessments of their suicidal thoughts over seven days.

That data revealed that poor sleep quality and short sleep duration were both associated with higher feelings of suicidal thoughts the next day.

This link between poor sleep and increased suicidal thoughts remained even after other factors such as symptoms of depression and anxiety had been taken into account.

However, there was no association between suicidal thoughts during the day and poor sleep the following night.

The study, published in Psychological Medicine, was funded by the Medical Research Council and University of Manchester Doctoral Research Fund.

This study highlights that it is important for clinicians to provide treatment for sleep problems, when working with people who experience suicidal thoughts

Ms Littlewood said: “Suicidal thoughts result from a complex range of multiple different factors. In this research we chose to specifically look at the role of sleep disturbance.

“Sleep plays a hugely important role in our physical and mental wellbeing.

“When we sleep, our bodies recover from the physical and mental exertion of the day.

“Many people with mental health problems experience sleep problems, but sleep can be treated effectively using psychological and pharmacological interventions.

“This study highlights that it is important for clinicians to provide treatment for sleep problems, when working with people who experience suicidal thoughts.”