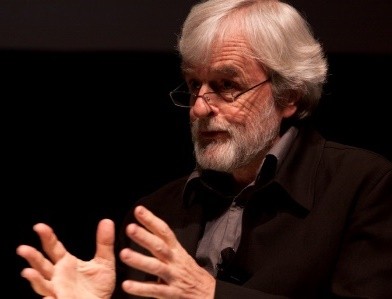 Professor T J Clark gave a masterclass on Picasso's attitudes to women, and also a lecture entitled: '"I have said to the Worm": Hazlitt on Turner and Blake'.

T. J. Clark is one of the most influential art historians of the past 50 years, whose work is intentionally recognised as revolutionising the discipline.

He is the author of a series of books on the social character and formal dynamics of modern art, most notably "The Painting of Modern Life: Paris in the Art of Manet and his Followers" of 1984.

His work has been particularly important for Manchester, as in 2013 to accompany an exhibition at Tate Britain, he co-authored a book with Anne M. Wagner: "Lowry and the Painting of Modern Life".