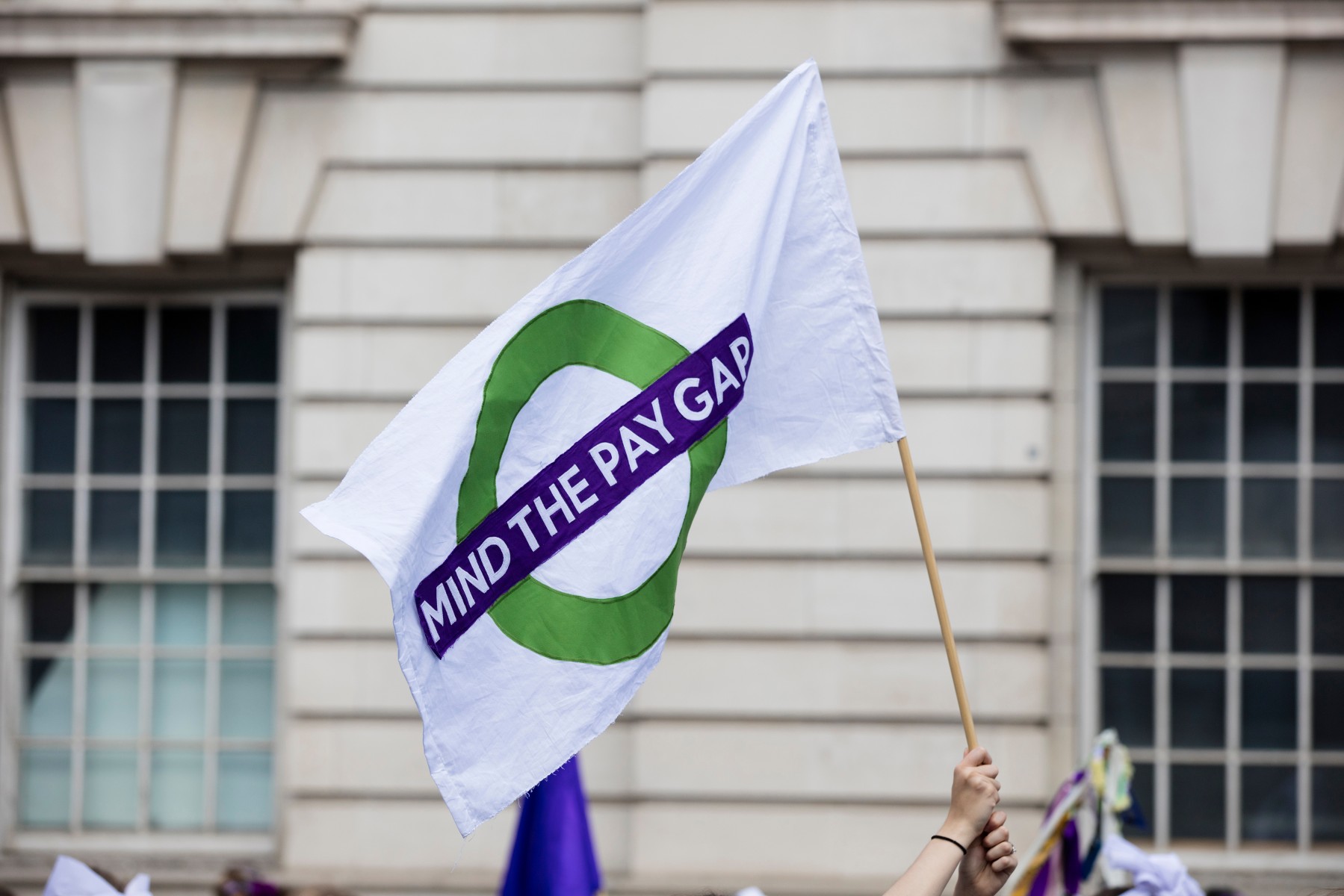 Experts call for action to be taken to tackle gender inequality

The University of Manchester has released a major new publication, in which academics call for action to be taken to tackle gender inequality in Greater Manchester and beyond.

On Gender aims to identify what we know – and what we need to know – about gender inequality in tackling the big policy agendas devolved to Greater Manchester and other areas with devolution deals.

The contributors include Professor of Public Policy Francesca Gains, Professor of Education Ruth Lupton, Director of the Work and Equalities Institute Professor Jill Rubery, the University’s Vice-President for Research Colette Fagan, and Professor Debora Price, Director of the Manchester Institute for Collaborative Research on Ageing. In the publication, they summarise the ‘gender agenda’ that needs attention, and what is known about inequalities nationally and locally.

The publication calls for a number of actions to be taken, including:

• ensuring there is a diversity of voices around the policymaking table and establishing equality impact assessment and equalities as a component of policy evaluation
• building gender targets into skills strategies and pathways
• reducing occupational segregation by addressing the gendered nature of sectors
• encouraging fathers to take shared parental leave by providing well-paid paternity leave and reducing the gender pay gap
• opening a public conversation about why most perpetrators of sexual violence are men, and encouraging a better understanding of consent
• disaggregating data by gender and ensuring that all policy analysis is sensitive to not only gender but also interactions with other characteristics of disadvantage in later life

“We have a lot to do to redress the balance and to ensure gender, race, childcare, sexuality and class are no longer barriers to progression and to an equal standing in communities,” said Donna Hall CBE, Chair of the New Local Government Network and Honorary Professor of Politics at The University of Manchester.

Today’s political leaders in Greater Manchester appreciate the distance we need to travel to ensure we don’t continue to hold back the full potential of over a half of our population. This publication provides research to support leaders across the country to consider policy through a gendered lens to address imbalance.