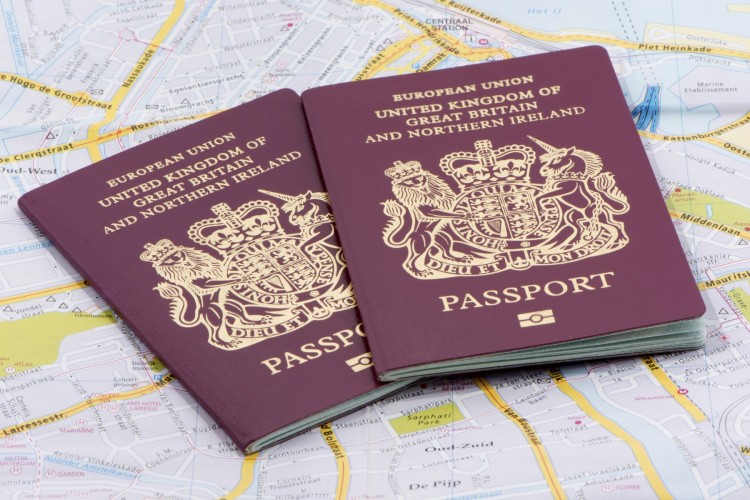 Citizenship tests are requiring immigrants to become ‘super-citizens’ and act as barriers to naturalisation, according to new research from The University of Manchester.

In the first academic article to consider the experience of people taking the tests, sociologist Dr Bridget Byrne found that they provided immigrants with little useful or practical knowledge and were considered disparaging by requiring them to know things that citizens-by-birth would not.

‘Testing Times’, published online in the journal Sociology, looked at interviews with 30 new citizens living all over the UK. The research argues that the tests and the nature of the knowledge required to pass them serve to retain new citizens in a position of less-than-equal citizenship.

Dr Byrne said: “Far from aiding integration, new citizens felt that, in sitting the tests, they had to prove their worth against citizens-by-birth many of whom might be unlikely to pass the tests themselves. As such, they were left feeling that they were facing barriers to their naturalisation.

“The design of the test does not recognise how those who are required to take it already have a good understanding of British society and culture. It also fails to recognise the other attachments they may have to Britain, for example through links forged in empire.”

Dr Byrne concluded that new citizens viewed the test as a way of reassuring existing citizens of their fitness to be citizens – as opposed to a rite of passage earned by new Brits.

In addition, sections on history and statistics (such as the percentages of different population groups in the UK) were deemed to have little practical use and could safely be forgotten, according to those who were interviewed.

Dr Byrne added: “This research concludes real concerns about citizenship testing in the UK and a wider EU trend of raising the barriers to natralisation.

“New citizens had high levels of awareness of immigration debates in the UK and anti-immigration sentiment and some found it particularly difficult to accept that even though they had passed their test they were still seen as a ‘dumb foreigner’.”