The Handmaid’s Tale: no wonder we’ve got a sequel in this age of affronts on women’s rights 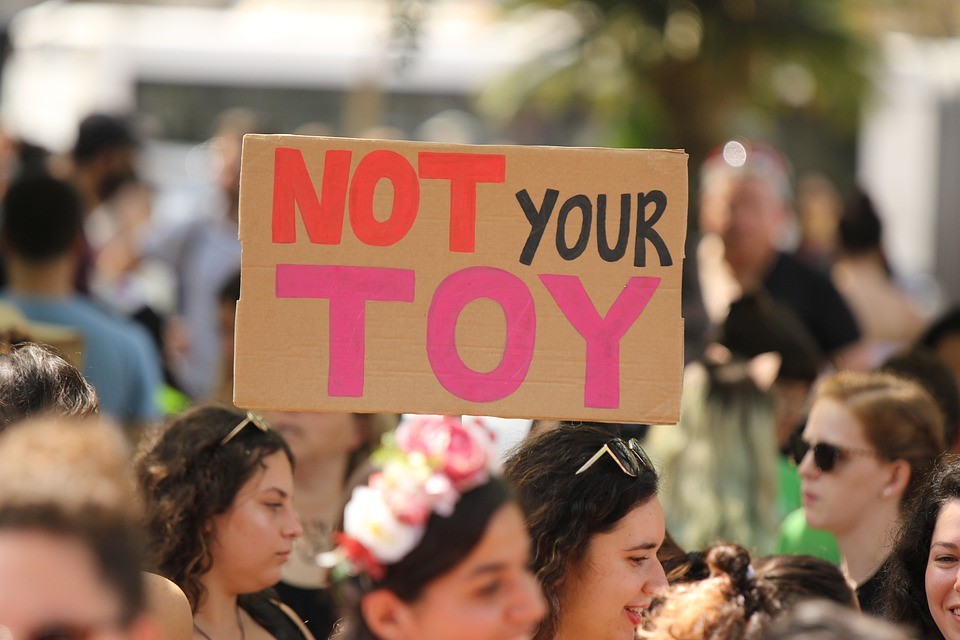 The Handmaid’s Tale: no wonder we’ve got a sequel in this age of affronts on women’s rights

"We are containers, it’s only the insides of our bodies that are important..."

Haunting words from Margaret Atwood’s 1985 novel The Handmaid’s Tale that summarise how fertile women are dehumanised in the dystopic fictional nation of Gilead, enslaved and forced into pregnancy and birth through a process of ritualised rape.

A nightmarish reification of anti-choice rhetoric, this seminal feminist text has informed and mobilised pro-choice movements throughout the world. Protesters in Europe, the US and Latin America have donned the handmaids’ iconic costumes – blood-red robes and isolating white bonnets – to advocate access to abortion.

As readers devour The Testaments, the eagerly anticipated sequel to the original book, we are forced to ask why, in 2019, the tale of an authoritarian regime where women lack bodily autonomy resonates so acutely in the current political climate. As Atwood has remarked, momentum has shifted in recent decades and, with the election of Donald Trump, “Gilead moved a lot closer”.

‘Heartbeat bills’ in the US

Aggressively anti-choice pieces of legislation passed during Trump’s presidency illustrate the disturbing accuracy of Atwood’s assessment. Alabama approved a near-total ban on abortion in May, with no exception for rape or incest.

In 2000 there were four US states said to have laws that were “hostile” or “very hostile” to abortion rights. There are now 21. Several are debating “heartbeat” bills, which would ban abortion after six weeks’ gestation, before many women know they are pregnant. Medics have condemned the use of the word “heartbeat” in these pieces of legislation for misleading people about how developed an embryo is at this stage of pregnancy.

Anti-choice politics is also thriving in Europe, particularly in traditionally Catholic countries. Malta is currently the only country with an outright ban on abortion, even in cases of rape and incest.

Even in countries where abortion is currently legal, conscientious objection proves a significant obstacle to access – recent statistics in Italy, where abortion was legalised in 1978, show that almost 70% of doctors refuse to carry out terminations.

In 2015, a right-wing coalition government in Portugal withdrew state funding for terminations and introduced compulsory counselling, imposing restrictions on the 2007 abortion law that had been ratified by a national referendum.

A far-right government in Poland continues to push for an outright ban that would criminalise women and doctors who perform abortions and investigate women who have miscarriages. Attempts to pass such reforms in 2016 and 2018 provoked mass street protests. Even without these reforms, Poland still only permits abortions in cases of foetal abnormality, serious risk to life, rape or incest.

Countries typically considered safe havens for social freedoms also impede access to abortion care through a labyrinth of protocol and paradoxical legislation. In 2017, a gynaecologist in Germany was fined €6,000 for advertising abortion services on her website, which is prohibited by a Nazi-era law.

Mandatory waiting periods are a further barrier patients must navigate. Disregarding criticism from the World Health Organisation, which says waiting periods undermine “women as competent decision makers” and reproductive rights groups that condemn delays as medically unnecessary and potentially dangerous, German law requires a three-day period between initial consultation and access to abortion. Clinics in the Netherlands must enforce a five-day delay and offer alternatives to abortion.

Barbaric laws in Latin America dehumanise, criminalise and torture women and girls. In El Salvador, Evelyn Hernández who suffered a stillbirth – impregnated after being repeatedly raped by a local gang – is currently facing a third trial for aggravated homicide, a sentence that carries a prison sentence of 30 years. In Chile – where abortion was legalised in cases of rape, foetal abnormality and serious risk to life in 2017 – Adriana Ávila Barraza was forced to endure a torturous 24-hour labour before delivering a dead, deformed foetus when medics refused to terminate the pregnancy.

After suffering a bitter blow last summer when a proposed abortion law failed to pass in the senate, pro-choice activists in Argentina – recognisable by their trademark green handkerchiefs – continue to push for reform. They have been galvanised by the horrific recent case of an 11-year-old forced to undergo a caesarean after she was repeatedly raped by her grandmother’s partner, brutalised by both social and legal patriarchal structures.

From barbarically misogynistic practices to legal loopholes that continue to inhibit reproductive justice, a world where the female body is subject to state control is not limited to Atwood’s writing. Rather than consider Gilead a fictional, hyperbolic extreme, this authoritarian, patriarchal regime should serve as a sobering reminder. Female bodily autonomy is conditional on a functioning democracy - fundamental rights that are both inherently interrelated and increasingly precarious.

Deborah Madden, Lecturer in Hispanic Studies, University of Manchester. This article is republished from The Conversation under a Creative Commons license. Read the original article.