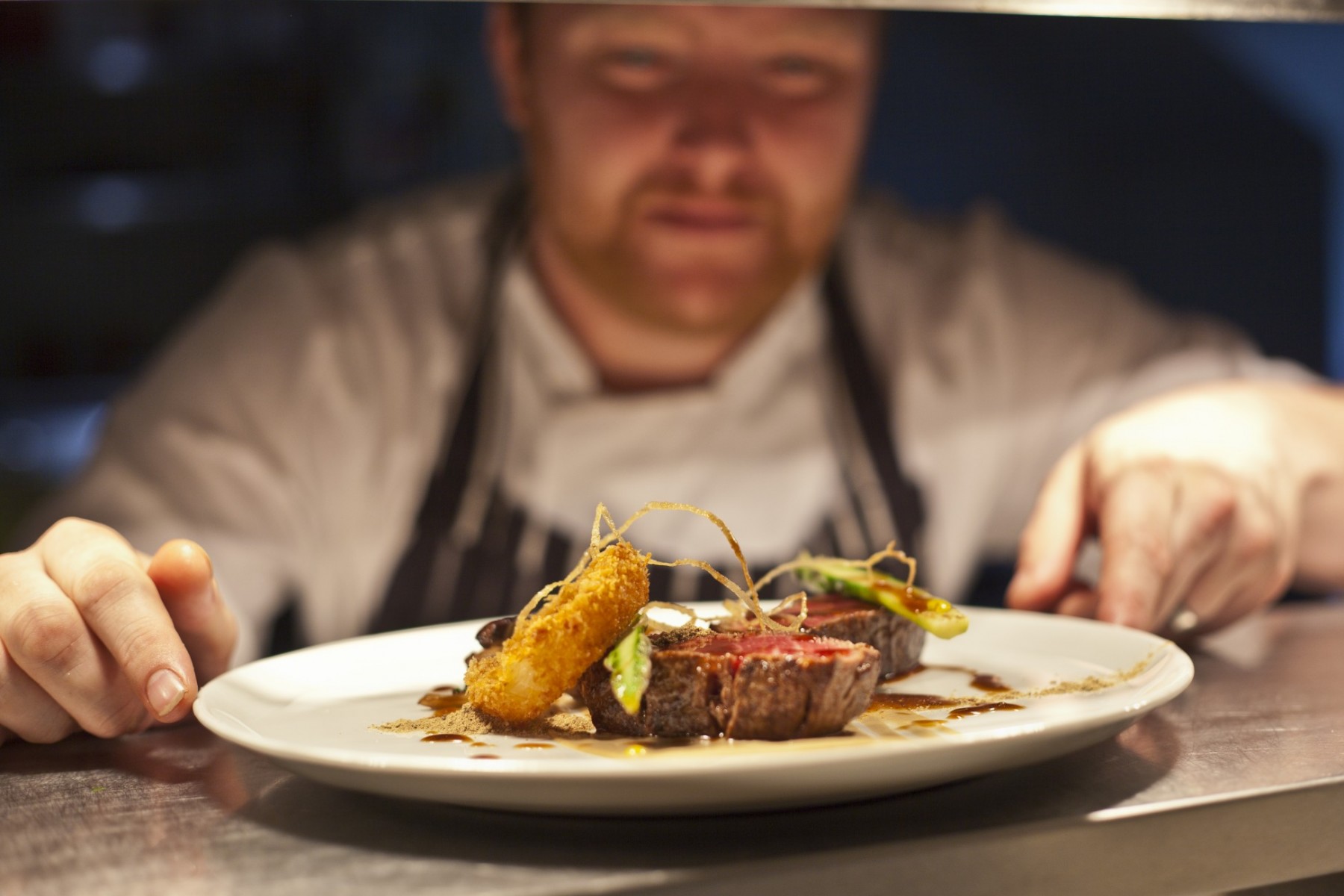 The rise of a new foodie culture of world cuisine in England has left the working-class and non-Londoners behind, new research by The University of Manchester has found.

The study found that less than 10 per cent of people who eat out frequently in a broad variety of types of restaurants are working class.

The researchers surveyed 1,101 people in London, Bristol and Preston in 2015, comparing their results with similar research carried out in 1995. They found that:

• People’s satisfaction with their meals had dropped over the 20 years
• Three-course meals are much less common, with fewer people having dessert or starters
• People now spend less time eating their meal in a restaurant
• More people eat out alone, and fewer people eat in very large groups
• Of all the types of restaurants visited in 2015, the most frequented were traditional British, followed by Italian, Indian, and Chinese

Dr Jessica Paddock, Professor Alan Warde and Dr Jennifer Whillans, of Manchester’s Sustainable Consumption Institute, also found that around one in five had eaten during the previous year at a wide variety of outlets, such as Thai, Japanese and French nouvelle cuisine and ethnic cooking restaurants. But of these ‘gastronomes’:

One immediate feature of access to variety is the exclusion of the working class. Those with the lowest incomes and without a university degree are much less likely to eat in exclusive restaurants and eat a wide variety of different cuisine styles. Class still matters.

The researchers also interviewed 31 people in depth. They gave as an example ‘Pete’ 53, an ‘everyday eater’, from London, who does not have a degree, works in a skilled trade with a lower managerial status, likes fish and chips, eats regularly at his golf club restaurant and in restaurants serving casual and traditional British cuisine styles. They contrasted him with ‘Edward’, 31, a successful self-employed Londoner and ‘high volume omnivore’, who has a university degree and regularly samples cuisines from a range of everyday, traditional and ethnic and prestigious restaurant cuisine styles.

In detail, the researchers found:

The research was presented at the British Sociological Association’s annual conference in Manchester.