The sky isn’t the limit for spaceplane graduate 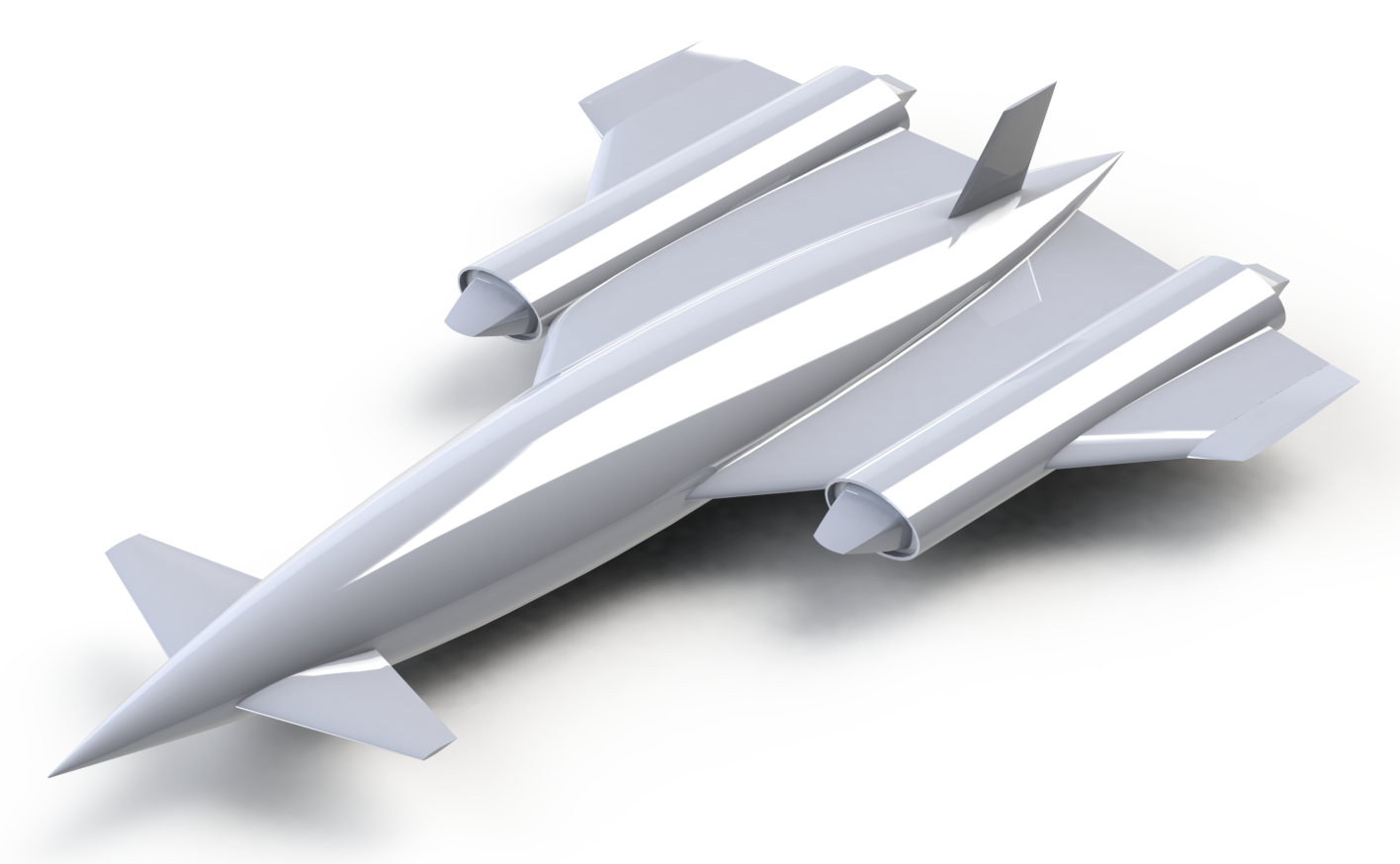 A student who is the Managing Director of his own start-up company aiming to design and build the world’s first spaceplane is graduating today (July 11th).

Adriano Parisi, who is graduating with a Masters in Phyisics from the School of Physics and Astronomy, led a team of physics and aeronautical engineering students in setting up start-up company, Vanguard Advanced System (VAS), to design and build the plane. The team already have an engine concept and an Athena-class aircraft design.

During the final year of his studies, Adriano even set up a kicker-starter campaign to help fund the project. Whilst it didn’t raise the lofty £100,000 target, Adriano is still confident he will get his spaceplane concept off the ground in the future.

He said: “The end goal remains the same for us, to build the plane we imagined. Everything we learned during the year we operated under the Vanguard name we are taking forward and improving our approach. Currently, we are looking to develop relatively lower level technologies that will eventually be part of the bigger project to act as funding for expansion and work in the future.”

As cliché as it sounds, the world is my oyster. I'm looking forward to the shear amount of things I can now do. Places to go, people to meet, and to potentially leave a positive legacy whatever that may be.

Even though Adriano remains focused on creating the world’s first spaceplane, it is also just one part of his grand, post-graduation plan. He added: “It is feels great to finish university but probably not for the same reasons as everyone else, which is typically 'no more work', 'no more study' and so on. For me, it feels more like that I am ready to really tackle the projects and issues I want to work on, which makes the last four years seem more worth it in my eyes."

But he is also excited about the potential unpredictability of the life that beyond university that now awaits him. He added: “As cliché as it sounds, the world is my oyster. I'm looking forward to the shear amount of things I can now do. Places to go, people to meet, and to potentially leave a positive legacy whatever that may be. Also looking forward to not knowing what is going to happen in the future. I don't know where I'll end up, what I'll be doing, or who I'll be with. Whilst that scares some, it excites me. The shear uncertainty adds a nice flare to life.”

The sky isn’t the limit for spaceplane graduate