Trade wars are growing – and developing countries are shaping the agenda 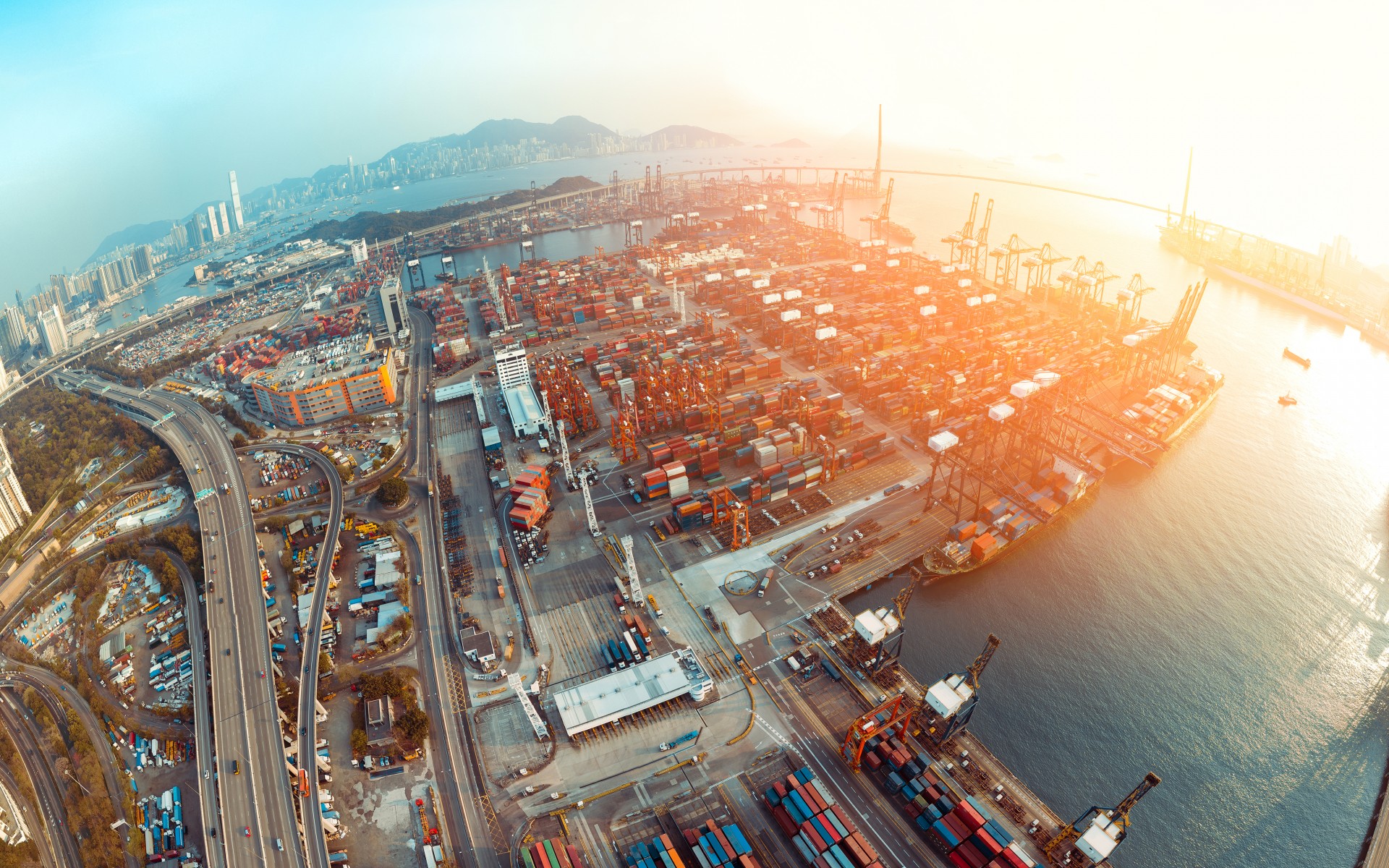 Trade wars are growing – and developing countries are shaping the agenda

At the heart of the current US trade war with China is tariffs on imports like steel, sorghum and silicon chips. But, with the growing role of data and digital technology in the world economy, a new arena of digital trade conflict is on the cards.

Rapid growth in e-commerce, cloud computing, and other parts of the digital economy are driving important shifts in the global economy. Digital firms are today among the leading global companies. Meanwhile, firms in all sectors are incorporating digital tools into their business models.

But the growth and globalisation of the digital economy is still not underpinned by clear global regulatory frameworks. While there are clear rules governing trade in goods such as books and DVDs, it is still not clear what happens when these goods become digital and are transmitted across borders through platforms such as Netflix. Similarly, while we have clear rules on goods like cars, TVs and industrial machinery, we lack clear regulations on the data that these goods increasingly collect and transmit.

The desire to put rules in place on digital trade is gaining momentum. This has grown as a number of countries, such as China, Indonesia and Nigeria, which have introduced policies that legislate against foreign data flows and e-commerce, affecting the business models of leading global digital corporations. A new push came during the World Economic Forum in Davos earlier this year when 76 countries announced plans to begin negotiations on digital trade.

Behind the agenda to introduce global rules on digital trade, there are significant tensions that could spill over into conflict. On one side is the US and a number of leading digital nations, backed by the vast lobbying power of Silicon Valley and big business. On the other side, a number of emerging and developing countries are looking to resist new rules that they see as adding extra burden on them, with vague benefits.

Leading digital firms, and other big companies using digital tools, have mobilised. They are pushing for international rules on issues such as data flows, custom duties on e-commerce and requirements that foreign firms reveal their computer (source) code.

This campaign is most visible in the US where digital firms like Google, Facebook, and Amazon have grown in political power. They have pushed for trade rules that enable them to expand globally without facing complex rules in different countries, which limit their ability to operate from a distance. This is the core of their business models.

During the Obama administration in the US these activities contributed to the emergence of the “digital trade agenda”. Digital trade rules were seen as crucial for giving rapidly growing US firms a predictable global landscape, as they expanded. This agenda was pursued through a number of channels, notably the Trans-Pacific Partnership (TPP), which was described by the US trade representative at the time as the “most ambitious and visionary internet trade agreement ever attempted”.

The Trump administration, with a focus on supporting traditional industries, has shown less interest in digital trade. This has led to a stronger roles for other leading digital economies such as Australia, Japan, and some European countries, with support from global digital firms.

But there has been strong opposition from a number of less developed countries. Many of them believe these rules will widen the digital divide that already exists between the developed and the developing world, by exposing local digital firms to fierce competition. As the history of trade rules has shown, rapidly opening developing economies up to foreign competition can potentially hollow them out. Plus, some countries argue that they might need to adopt more active policy to develop their own digital economies, which they fear global rules could limit.

Their resistance came to the fore during discussions on new digital trade rules in the World Trade Organisation (WTO) in 2017. The fight was led by India and the WTO’s Africa Group, which highlighted the risks of imposing WTO rules on future economic development. Through coalition building, they were able to resist the push for new rules leading to an impasse in the WTO.

The success of developing and emerging countries in resisting the push for digital trade rules at the WTO was also down to the lack of strong consensus in leading economies. The EU, in particular, was hesitant. Key voices expressed concerns about the impact of new rules on the European digital economy, limiting the ability to establish strong online data protections in the continent.

Recent indications, however, highlight growing alignment between these leading economies. A recent draft of the digital trade chapter in the “deep and comprehensive trade agreement” between the EU and Tunisia shows a European shift towards a stronger position on digital trade.

Nonetheless, emboldened by their previous successes, some developing country alliances are now looking to roll back other digital trade commitments in the WTO which they see as damaging. Notably, the “moratorium on e-commerce” – adopted in 1998 at the WTO in which countries agreed to (temporarily) refrain from imposing custom duties on electronic transmissions – is being challenged by India and South Africa. They see these rules as problematic, limiting their ability to collect tariffs as more goods are sold digitally.

These diverging positions are likely to increasingly cause conflict in the coming years. The stakes are high and outcomes are likely to shape the direction of the global economy in the future.