Sustainable Consumption Institute Reader Sherilyn MacGregor is the co-editor of a new book published by the journal Environmental Politics. 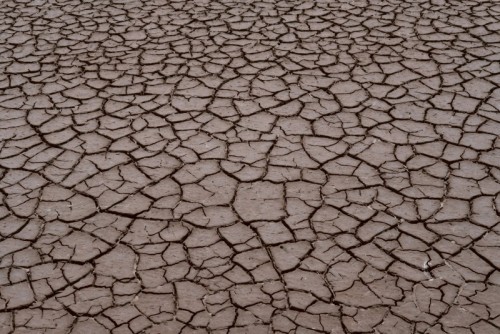 Dr Sherilyn MacGregor is one of the editors of this book and contributed a chapter entitled "Making matter great again? Ecofeminism, new materialism and the everyday turn in environmental politics".

The chapter analyses the idea that sustainability requires changing individuals’ routines and choices has for decades been regarded as tantamount to the depoliticization of environmentalism. But the 21st century has seen a shift toward considering ‘everyday material practices’ as driving a new wave in environmental politics. Claims about the radical potential of material practices have led some scholars down new theoretical paths and reaffirmed old critiques for others. Viewing this development through an ecofeminist lens uncovers problematic oversights. Starting from the position that ecofeminist theory has never not been grounded in materiality, it is argued that, firstly, it is wrong to accept claims of newness in an ‘everyday turn’ that ignore the past and overlook their specificity. Secondly, if this turn represents a new scholarly agenda, then old ecofeminist insights about the politics of everyday living should be incorporated.