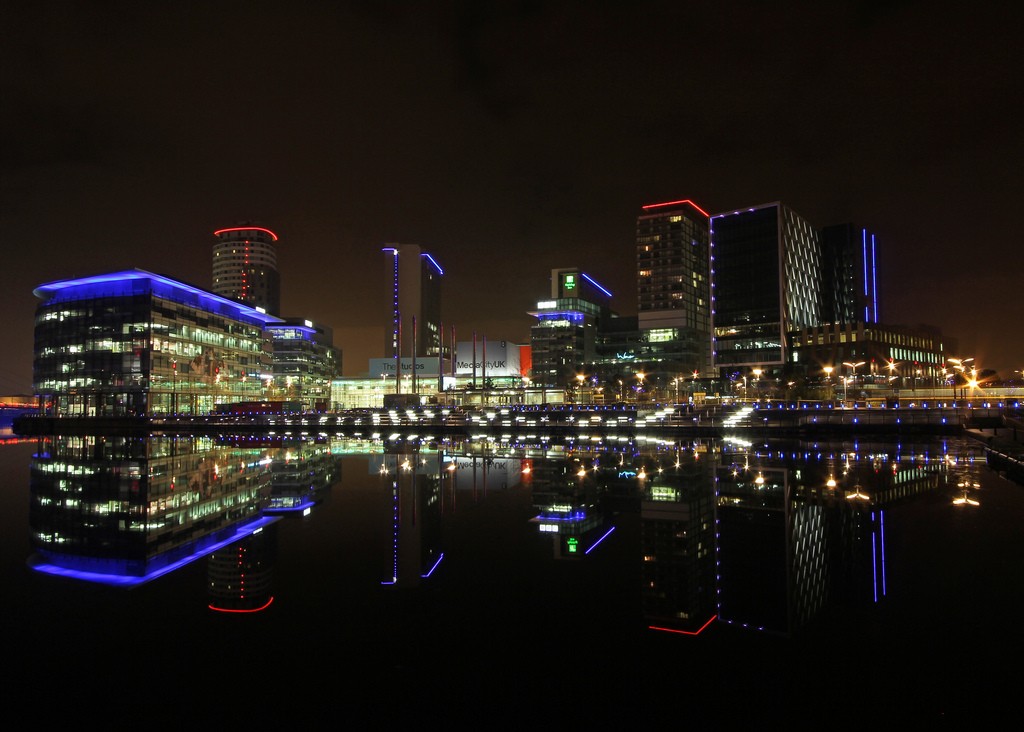 Planning experts from across the world have heard that Greater Manchester’s transformation over the last twenty years can inspire cities in China, at a major international conference held at the Museum of Science and Industry.

Around 680 million people - just under half of China’s 1.386 billion population - now live within an urban area. This extremely rapid urbanisation has seen almost 500 million people move to cities over the last 35 years, and the country now has more than 600 cities - many of which were just small towns a few decades ago.

This huge change is of great interest internationally, as China now consumes resources and emits waste on such a gigantic scale that it poses a threat to the earth’s sustainability. This means that academics and policymakers are looking closely at the country’s urbanisation, highlighting a multitude of challenges for sustainable development such as urban-rural disparity, high car dependency, environmental pollution and degradation.

The Chinese government has recently embarked on its New Urban Agenda, with the aim of making new development more sustainable, embracing an innovation-driven economy, people-centred urbanisation, and environmentally-conscious decision-making.

At the conference, delegates heard about Manchester’s recent transformation, its pioneering approaches to regional governance, and the need to balance economic growth with ensuring improvements in the quality of life of its residents.Attendees also heard how it has benefitted from an influx of younger residents into the city centre, and how the region continues to benefit from allocation of powers from central government.

Delegates were, in particular, impressed by Manchester’s success in integrating rail and tram services, as well as by ongoing schemes to improve the area’s blue-green infrastructure. They suggested that the importance of such schemes to the regeneration of town centres, as well as the reinvigoration of high streets and the boosting of urban tourism, were all examples of what other China and other countries could learn from Manchester. 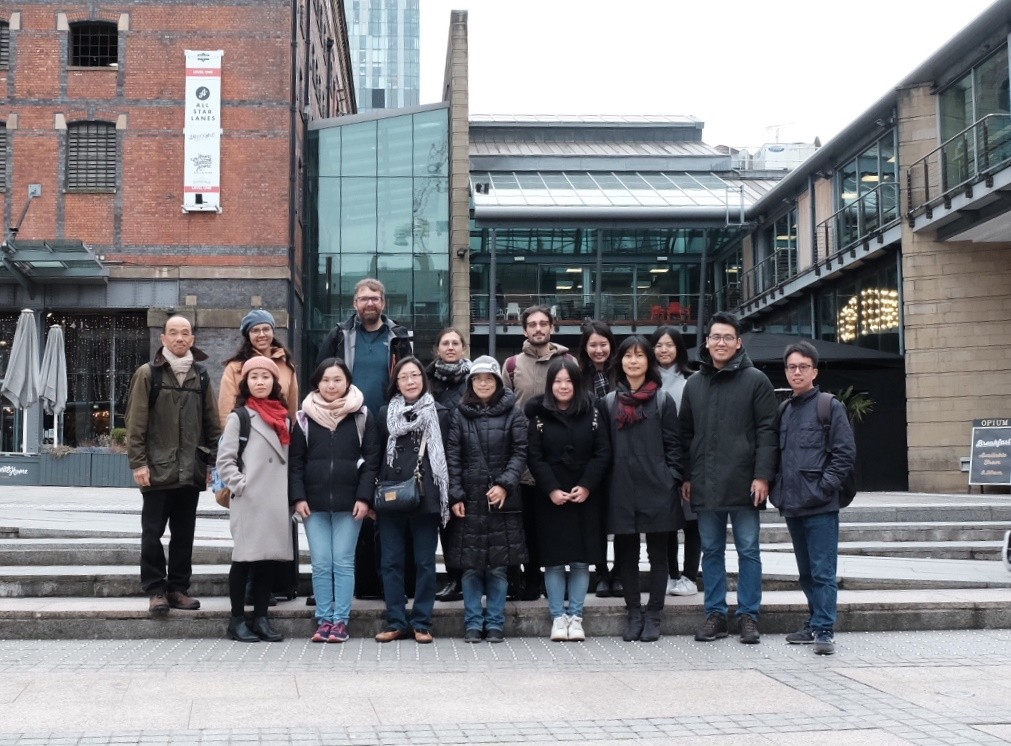 Conference attendees were able to explore Greater Manchester’s cultural diversity and the effects of its ongoing urban renaissance and reinvigoration, with field trips being undertaken to places including Salford Quays and Manchester United’s stadium. They were impressed by the city’s track record of urban redevelopment, as it continues to assert itself as one of the UK’s pre-eminent globally focused cities.

China’s New Urban Agenda was organised by The University of Manchester’s Urban Institute. With over 100 individual papers being delivered, the major international conference brought together experts from around the world who share a common interest in striving for a more sustainable urban future.​