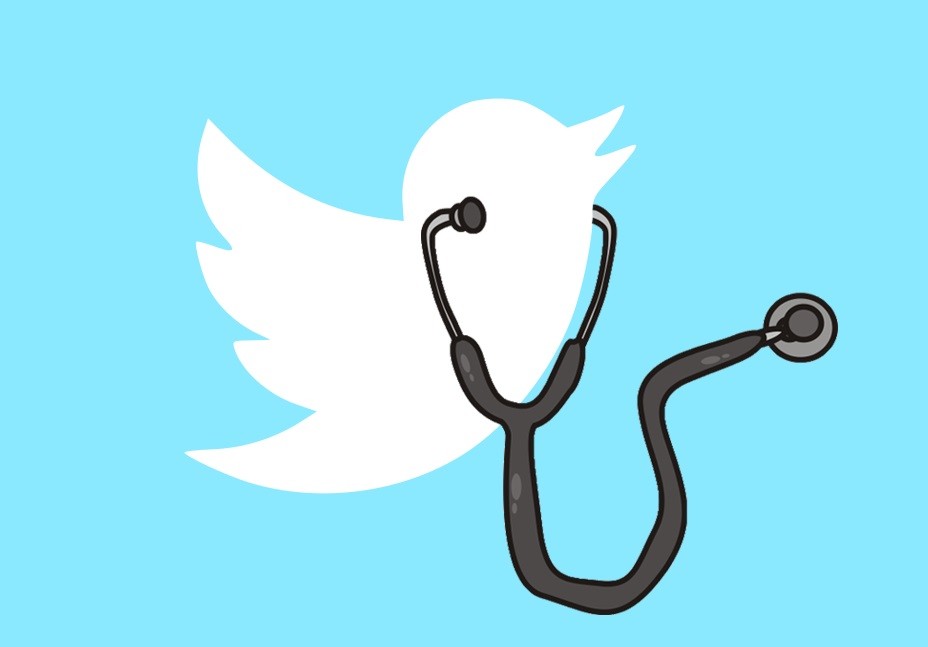 Twitter helps us understand side effects of medicines, scientists find

A study of over 20 thousand Twitter posts has revealed that less serious side-effects of steroids worry patients the most.

The University of Manchester team led by Professor Will Dixon examined different types of side-effects discussed by people using prednisolone, a commonly used steroid drug. They found the two most tweeted symptoms were insomnia and weight gain.

They used a computer system to automatically identify tweets containing the drug name as well as identifying mentions of what looked like a likely drug side-effect. It then converted lay terms like “Can’t sleep” to medical terms such as “insomnia”.

While insomnia and weight gain are well-known side-effects of prednisolone, research has historically focussed on more serious side effects such as osteoporosis and fractures.

Little attention has been given to less serious side-effects – yet this study suggests they worry steroid users more.

With the help of sophisticated computer software, The University of Manchester team harvested 159,297 tweets mentioning prednisolone over three years.

Around 20,000 of the tweets also mentioned a suspected side-effect. Of the tweets analysed, 1,737 mentioned insomnia, 1,656 mentioned weight gain, 1,576 mentioned non-specific reactions such as ‘I hate Prednisolone’, and 1,515 reported increased appetite.

Team member Dr Rikesh Patel, said: “Though Insomnia and weight gain were the two most commonly discussed side-effects, they are not usually highlighted by clinicians when prescribing prednisolone.

“Part of this is down to a lack of research investigating patient experience with their medications.

“We believe social media such as Twitter can be used to broaden knowledge about drugs and potential side-effects that patients themselves find troublesome.

“And this type of automatic extraction is an efficient way of getting this information, because we’re dealing with large volumes of data. 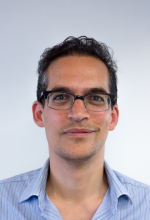 Our view is that social media sources such as Twitter can be useful because they can illustrate which drug side-effects patients discuss most commonly, even if they are not necessarily the most serious

Professor Dixon added: “Our view is that social media sources such as Twitter can be useful because they can illustrate which drug side-effects patients discuss most commonly, even if they are not necessarily the most serious.

“Less serious side-effects are often missed in other research because patients may not mention their symptoms to their doctors, or they are not recorded in medical records. Yet this is despite them being troublesome.

“This form of research is clearly just one piece of the jigsaw, but it nevertheless is an important one.

“In this example, it helps re-focus our research into steroid-related side effects that are clearly important to patients.

“Social media posts may also give us a future view of how side effects impact on patients’ quality of life.”