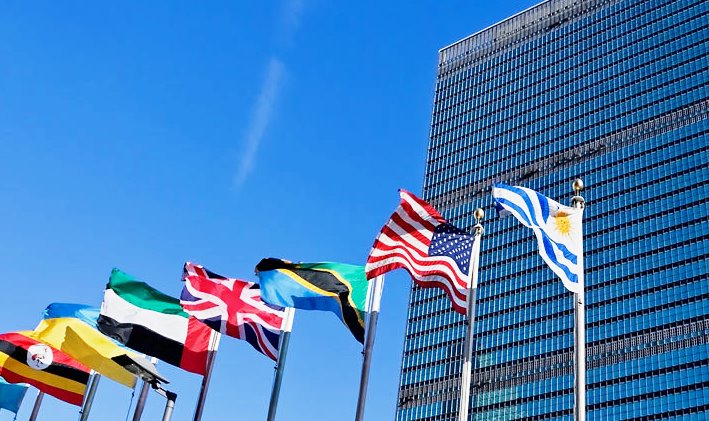 UK may struggle to maintain influence at the UN after Brexit, study finds

The UK needs to demonstrate its added value to the United Nations and adopt a principled and values-driven foreign policy if it is to maintain its current influence after it leaves the EU, according to a report released by the United Nations Association.

The report is the outcome of a research project by academics from the Universities of Manchester, Leeds and Southampton on behalf of the United Nations Association, funded by the British Academy.

The researchers interviewed 29 participants, including UN diplomats, UK officials and individuals from non-governmental organisations. They found that the UK faces considerable challenges in maintaining its current level of influence once it has exited the EU.

The UK’s current record in the UN is mixed - it takes a strong role in drafting resolutions and agenda-setting and is generally seen as a skilled negotiator in the UN Security Council, but we have very little influence on the General Assembly.

Crucially, the report found that Brexit will cause British diplomats to lose political capital, because they are less able to align their campaigns in the Security Council and the General Assembly with the influence of their colleagues in Brussels.

Interviewees said that if it were not for the UK’s continued commitment to spending 0.7% of its Gross National Income on Official Development Assistance, its reputation would be ‘free fall territory’. Nevertheless, they said that the decline in UK influence is palpable.

The report suggests that the impact of Brexit can be offset and the UK’s influence maintained if the UK invests in multilateralism and provides clear principled, values-driven leadership. Its recommendations include:

- Specific policy ideas and resources from London, demonstrating the value of the UK in international forums
- Addressing gaps in diplomatic capacity at the General Assembly, which will develop as the UK is no longer able to rely on EU for burden sharing and support
- Maintaining resolutely the UK’s 0.7% commitment to foreign aid – a major source of soft power and influence

“Our project shows that the impacts of Brexit go beyond the UK and the EU to the UN, where the UK’s reputation is tarnished and its capacity for influence is weakened,” said lead author Dr Jess Gifkins from The University of Manchester.

The UK’s permanent mission is highly regarded by diplomats in New York, and to maintain this influence, the British government needs to hold firm on the UK’s commitment of 0.7% in foreign aid.

“This report provides an evidence base for what we have long argued,” said Angie Pankhania, Deputy Director of United Nations Association UK. “It is absolutely possible for the UK to be an influential player in international forums such as the United Nations, but it requires a principled and consistent approach. The UK cannot cherry-pick its favourite bits of multilateralism - it must invest in the health of the system as a whole.”

UK may struggle to maintain influence at the UN after Brexit, study finds