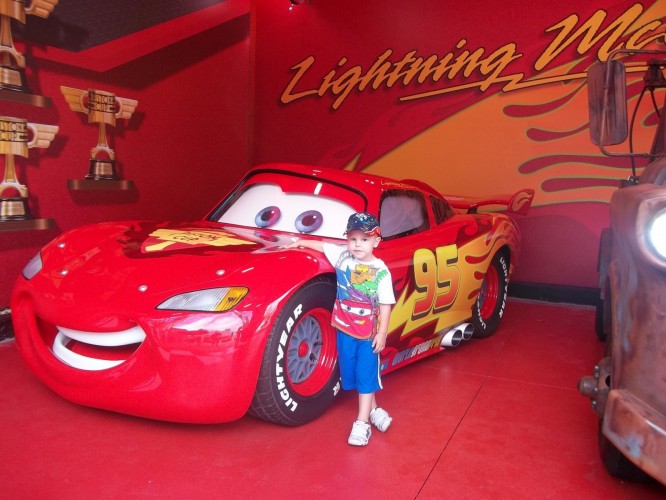 Researchers in Manchester have demonstrated for the first time the relative safety and effectiveness of treatment, eltrombopag, in children with persistent or chronic immune thrombocytopenia (ITP), as part of an international duo of studies.

The results of the studies conducted in Manchester by the ITP Centre, in partnership with the NIHR / Wellcome Trust Manchester Clinical Research Facility (CRF), both based at Royal Manchester Children’s Hospital were published in Lancet Haematology and The Lancet.

ITP is an autoimmune disorder where the immune system attacks platelets and blood fails to clot as it should.  Four in every 100,000 children develop the disorder each year globally.  The symptoms of ITP include bleeding and bruising more easily.  Frequent nose bleeds and bleeding from the gums can be common, and bruising often appears as purple patches or tiny red spots on the skin. On rare occasions bleeding can be life threatening.

The condition may resolve by itself, but for one in every four of the affected children, the condition becomes chronic persisting after primary intervention and lasting for more than twelve months.  For eight-year-old George, a patient from Royton near Rochdale who was involved in the study, having chronic ITP meant frequent visits to A&E for nose bleeds that wouldn’t stop and he would also miss out on social activities.

George’s mum, Joanne, explains: “George was diagnosed when he was four years old. I’d find myself chasing after George trying unsuccessfully to wrap a very active little boy in cotton wool.  On this new treatment, George can make the most of his childhood and he recently celebrated his eighth birthday with friends in style at a trampoline park.”

Historically, second-line treatment options for children with ITP have been scarce and, one of the earliest options, surgical removal of the spleen (splenectomy) was associated with a high risk of sepsis and thrombosis.  A better understanding about the underlying cause of ITP led to the development of the use of newer immunosuppressant agents, including rituximab.  More recently, thrombopoietin receptor agonists (e.g. eltrombopag) have been approved for the treatment of thrombocytopenia in adult patients with chronic ITP who have had an inadequate response or are intolerant to other treatments.

This important research has the potential to bring real benefits to children suffering from rare and life threatening bleeding disorders.

“The studies demonstrate that eltrombopag is well tolerated and effective, consistently stabilising the platelet count to over 50 X 109 per litre within 2–6 weeks for 40 per cent of children receiving the treatment, compared with 0 per cent on the placebo arm.”

Life Sciences Minister George Freeman MP said: “This important research has the potential to bring real benefits to children suffering from rare and life threatening bleeding disorders. By investing more than £1 billion a year through the National Institute for Health Research we are giving our world leading life sciences sector the ability to trial the latest 21st century medical breakthroughs.”

On the back of these studies eltrombopag was licenced by the FDA for use in children >1 year old.  EU licencing for this application is currently in progress.