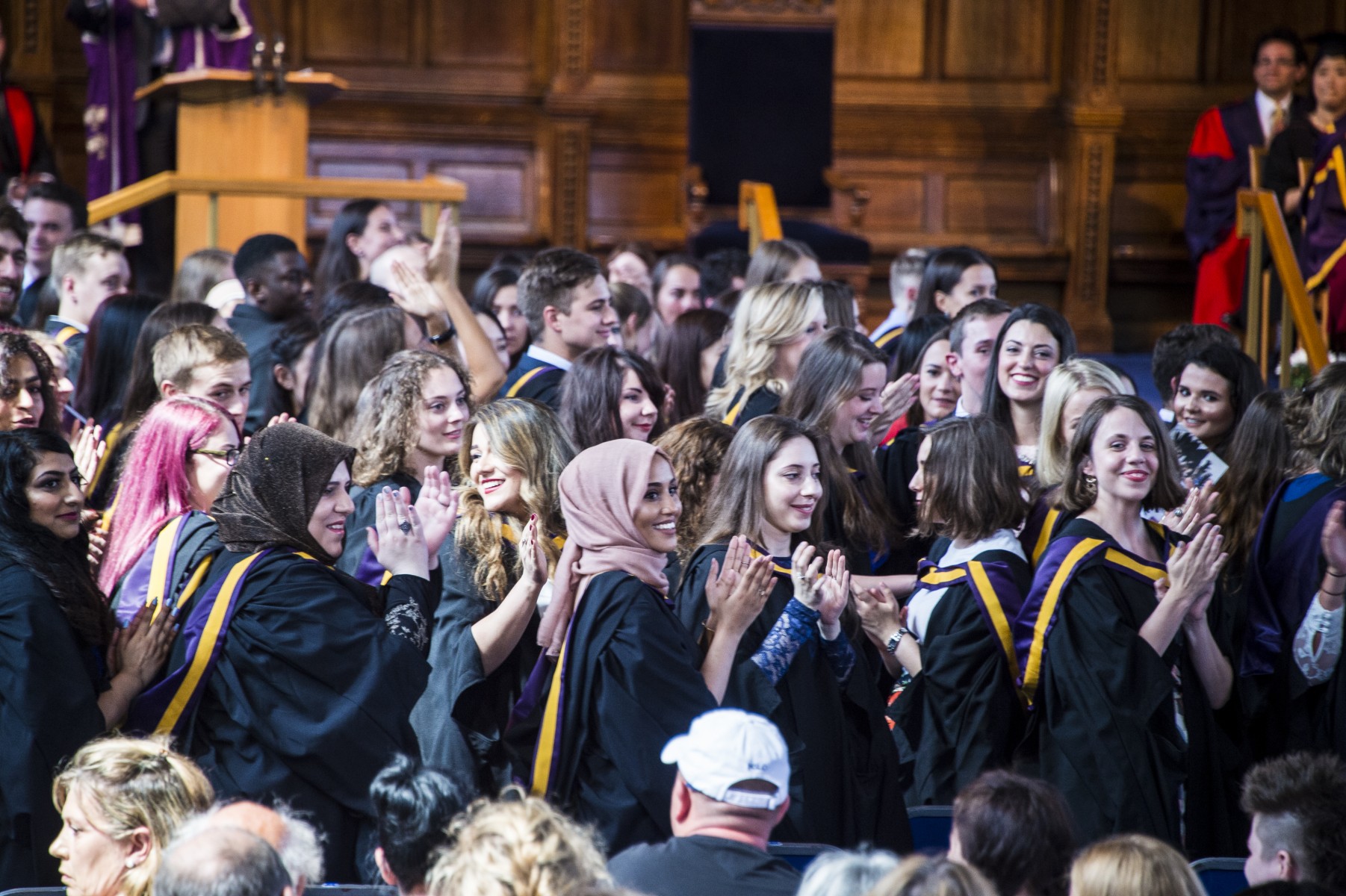 University one of the world’s ‘most international’

The University of Manchester has been ranked the 26th ‘most international’ university in the world, in an independent analysis by the Times Higher Education.

The University is home to almost 11,000 international students from 190 countries. Likewise the University’s alumni community is made up of 380,000 people from more than 190 nations. The city of Manchester in itself is a place where more than 200 languages are spoken as part of a rich multi-cultural mix.

Overall the Times Higher Education ranks Manchester at 54th in the world, while the separate Academic Ranking of World Universities has the University at 38th in the world.

For more on international study at Manchester visit our webpages.

University one of the world’s ‘most international’