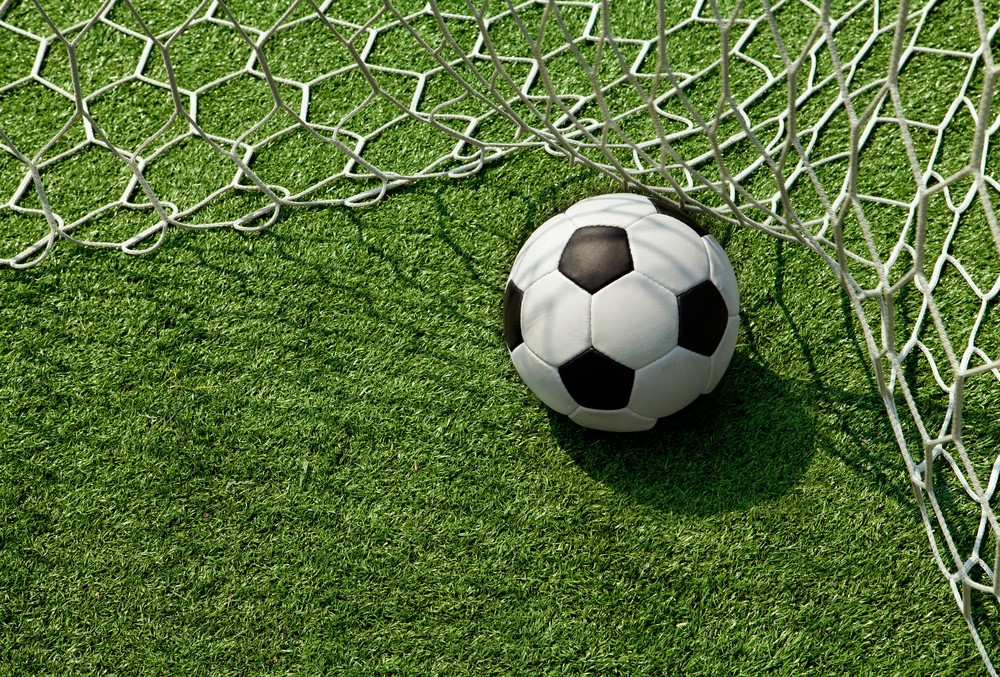 stock-photo-football-in-the-goal-net-82073227.jpg
Football in the goal net

It could take half a season for a footballer to adjust to a new team following a big money transfer to a new league according to analysis by The University of Manchester based on Opta data provided by a Premier League club.

University students have used in-depth performance data to define how long it takes football players to find their form when transferring between clubs in Europe’s biggest leagues.

This year’s all-English Champions League final marked the cessation of European men’s club football for another season. Like clockwork the back-pages became flooded with footballing transfer gossip and eye-watering sums of money for sought after stars throughout the summer.

Now a University of Manchester project in association with a Premier League club has delved into a huge data set to determine the time it takes for players to settle-in when transitioning to a different league in a new country. The team found that not only are there differences in transition times between the leagues, but the position of the player also heavily impacts on their initial form.

Speculation in the transfer market isn’t an exact science, but new data analysis suggests it could be. With access to a wealth of valuable data from Opta, the team found several striking statistics based on years of comparative information on individual performances. 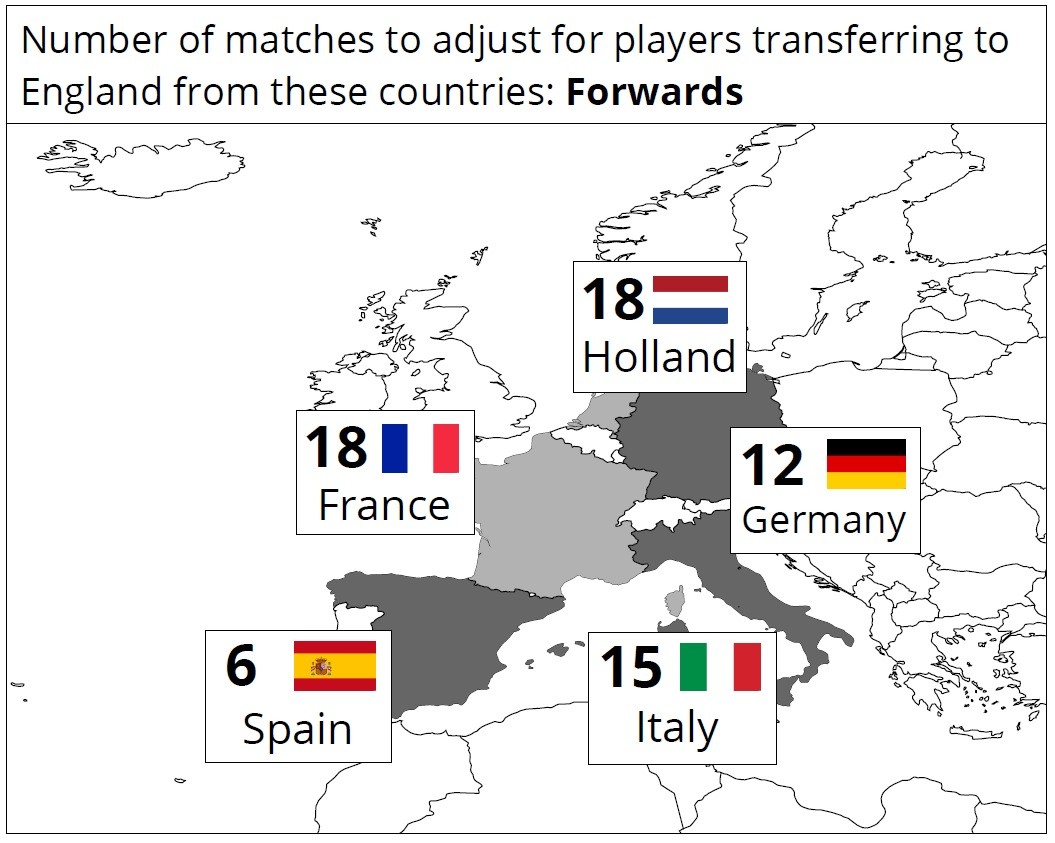 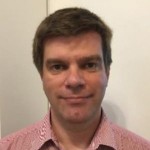 Using a large data set of player performance statistics spanning the main European leagues going back several seasons, the students were able to quantify the transition period occurring when players transfer between these leagues. 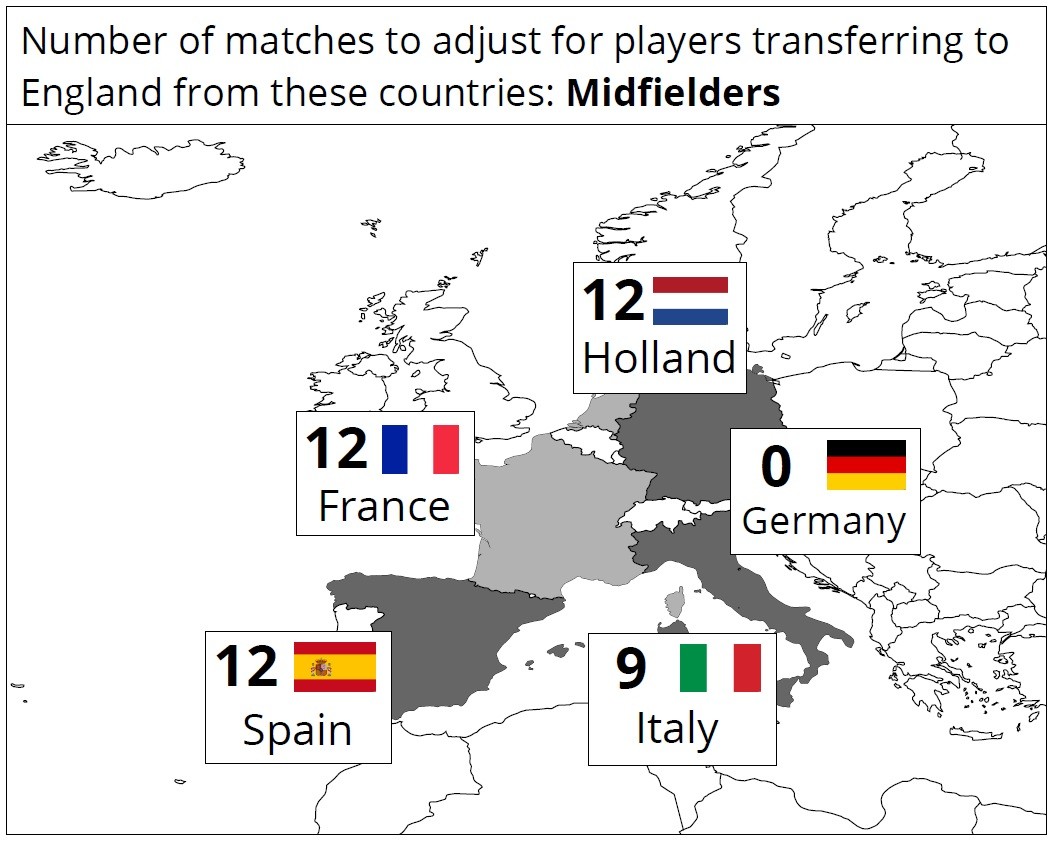 Dr Andrew Markwick, a Lecturer in the school of Physics and Astronomy set the big data challenge for his students. “Using a large data set of player performance statistics spanning the main European leagues going back several seasons, the students were able to quantify the transition period occurring when players transfer between these leagues.” he said.

“They found that such a period does indeed exist, and that it is different for different origin and destination leagues, and that it varies by position. The project work confirms that in general a transition period does exist and quantifies it. This information would be very valuable to clubs operating in the transfer market, particularly if a short-term change is sought.”

Jelle Houtman from the School of Physics and Astronomy said: “It’s amazing the University gave us the opportunity to research something in which we’re so interested. Our previous years here helped us to develop some great ideas about how we could tackle this project, using machine learning algorithms on a massive dataset and the results lined up very well with expectations too.”

The team focussed on transfers between clubs in England, Netherlands, Germany, Spain, Italy and France. The biggest settling period by far is for defenders moving from England’s Premier league to Ligue 1 in France.

The transition period is determined by individuals’ prior level of performance and the change in stats caused by a big money transfer to a different club.

Physics student James Simpson who also help evaluate the data said: "Having access to such an extensive Opta dataset from the first week was an exciting prospect. It was great to work on this project as it gave us a lot of freedom to investigate a subject we were genuinely interested in." 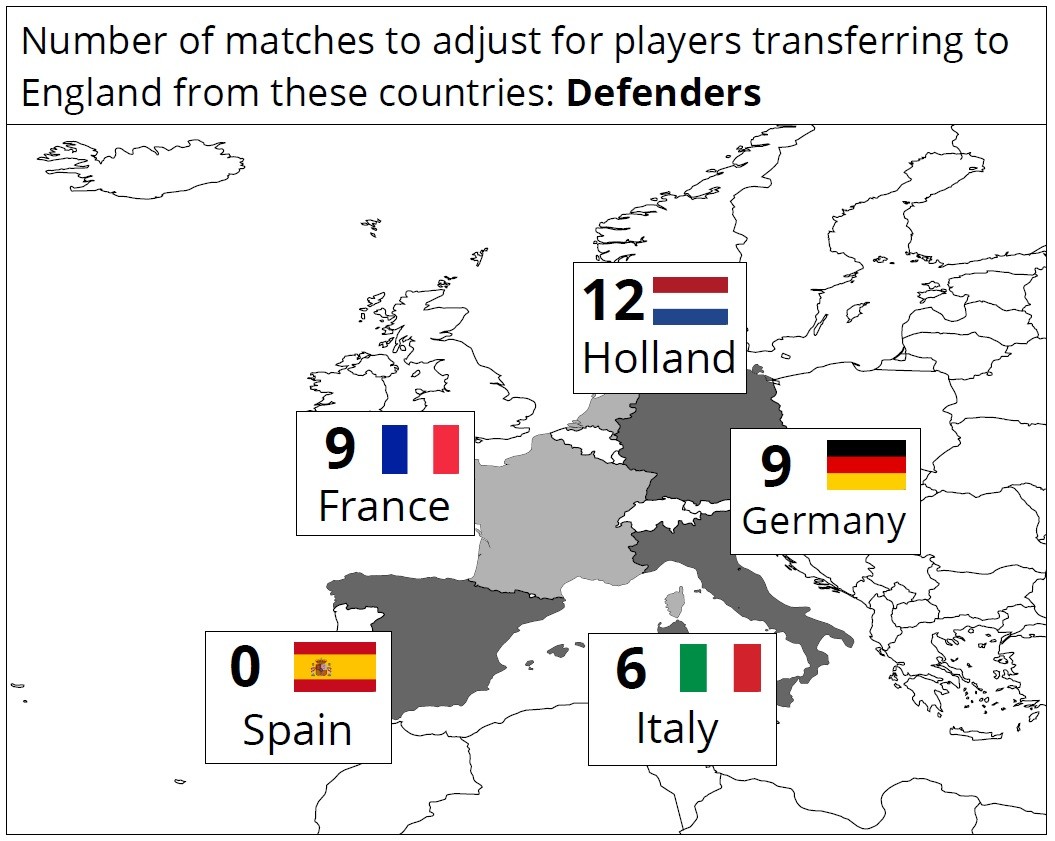