Expert comment: How should cities respond to urban vehicular attacks? 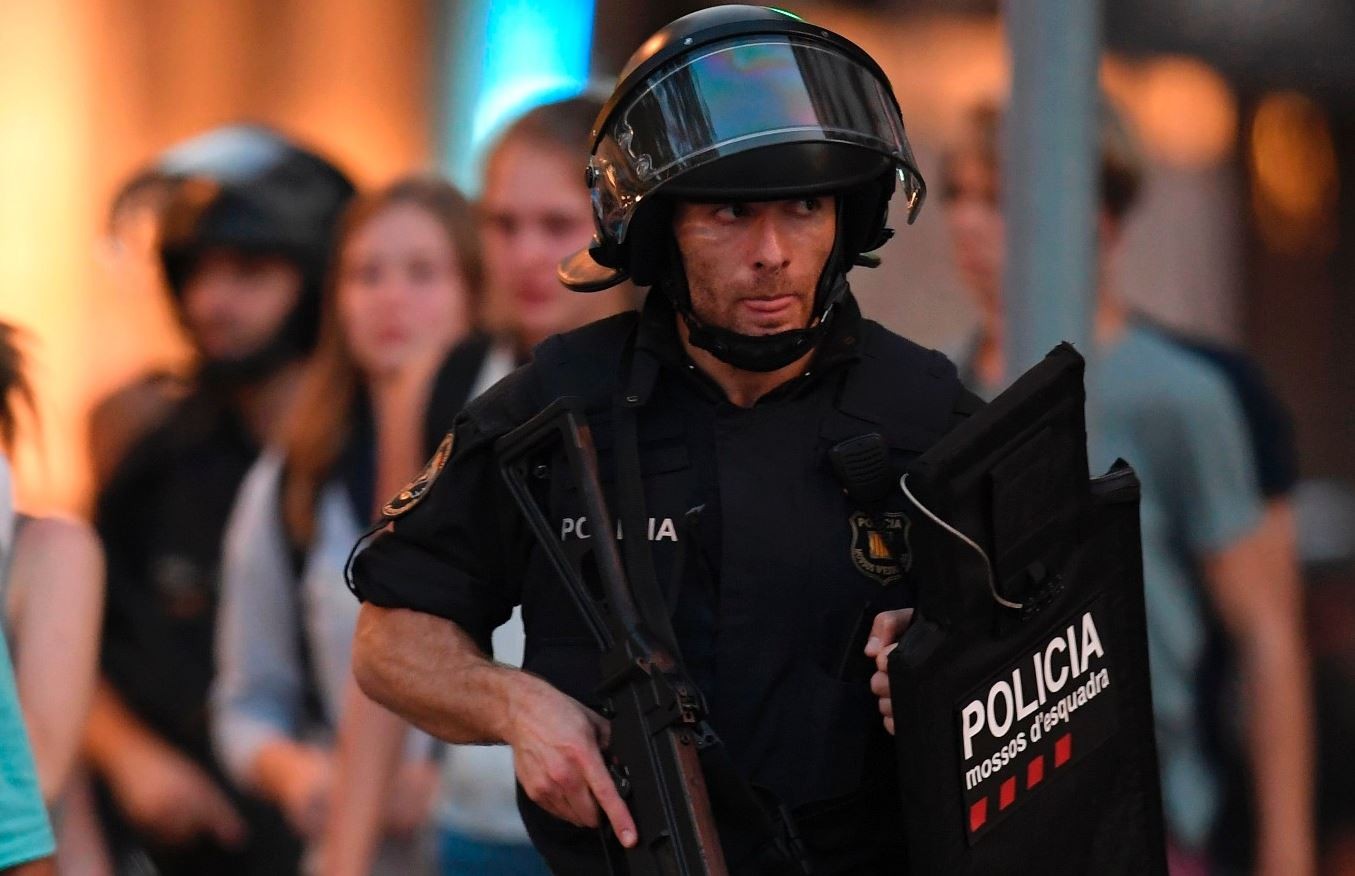 Last week, a van was driven into pedestrians on Las Ramblas in Barcelona, killing 13 and injuring at least 130 people, and the driver then killed a 14th victim in order to steal his car and escape. Later in the same day, five men from the same terrorist cell drove into pedestrians in nearby Cambrils, killing one woman and injuring six others. Here, Reader in International Politics Martin Coward discusses these attacks, and how cities can respond to them.

From Nice last July to the attacks in Spain last week, the last 12 months have witnessed an upturn in violence attributed to or inspired by so-called Islamic State (IS) across Europe. While the statistical threat of injury in such violence remains very small, the increased frequency and visibility of these attacks gives rise to the sense that a new and particularly effective form of terrorism has emerged: the urban vehicle-borne attack.

Cars and trucks have been used as vehicles for explosives throughout the history of modern political violence. However, what appears to be new in this wave of attacks across Europe is the use of cars/trucks as weapons themselves. As some have noted - given that cars and trucks cause thousands of deaths on Europe's roads every year - it is surprising that it took violent extremists so long to identify and adopt such a method of attack.

The type of weapon used often corresponds to a particular from of violence. The emergence of the urban vehicular attack could therefore mark a trend in extremist violence in Europe. What forced such a tactical evolution, what exactly does this trend show and how might we respond?

Firstly, the urban vehicular attack arises in a particular strategic context: the sustained attack waged on IS in Syria and Iraq. Over the past year, there has been a shift in gravity in the international efforts against IS. As a consequence, IS - currently besieged in its base of Raqqa - has lost key cities and territory. This has had two implications for IS: on the one hand it has become less practical to encourage recruits to travel to Syria, creating a pool of sympathisers in Europe; on the other it has reduced the capacity to train recruits in the techniques required for attacks (such as bomb making).

In this strategic context, there is a shift from sponsoring complex transnational plots to encouraging local sympathisers to launch whatever attacks they can with the means at their disposal. The car or truck attack is ideal in this regard - once the engine is running, all it requires is that the attacker drives to a crowded place.

Secondly, there has been an increased focus on indiscriminate attacks against ordinary citizens enjoying themselves - this makes the public spaces of cities an obvious place to attack. Public spaces have long been the focal point of European cities. Attacks on such spaces are, therefore, a way to strike at something inextricably linked to contemporary urban European identity. It is a way to assert IS presence by making Europeans fear that a way of life they take for granted is unsafe.

Cities are, by definition, places of density and plurality, where crowds mix and mingle. Vehicular attacks are unsophisticated and require precisely this density - to cause multiple fatalities the vehicle must be driven into a dense group of people who do not have the ability to disperse rapidly. As such, the public spaces of the city are the ideal target for such attacks.

Intelligence broadly seeks to detect plans during development, and is thus geared to detecting attacks at the planning or assembly stage. However, all the urban vehicular attack requires is one individual and a car/truck. As the Westminster attack shows, this means there may be no trail for intelligence to detect prior to the attack. Despite the UK government's attack on encrypted messaging, there appears to be nothing that could have been detected to indicate the attack was coming. 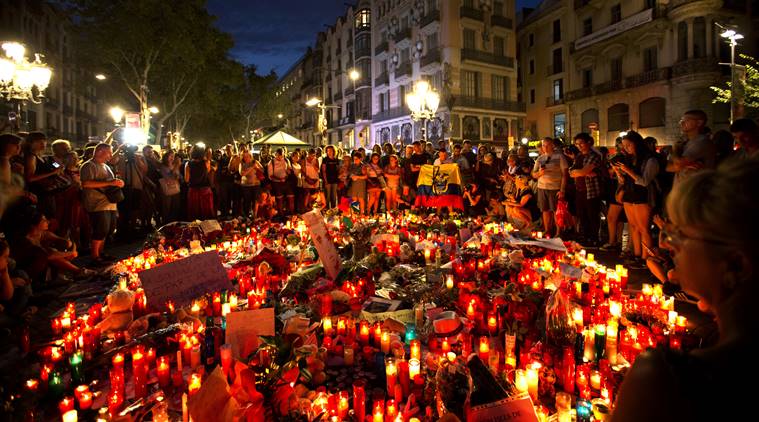 In the wake of such attacks, it is logical that discussions turn to what might be done in response. The initial question is usually whether the urban environment can be redesigned to stop vehicular attacks. Many European cities now have bollards (some retractable) or street furniture (more or less cosmetically disguised) to stop cars and trucks entering public spaces. It appears that there had been discussion of such measures for Las Ramblas.

Such measures are not foolproof though. Retractable bollards are widely used to control the entry of cars, trucks and buses to urban areas such as pedestrian shopping zones. However, if a vehicle has the relevant tag, then it will gain entry. All that is required is that an attacker steal an authorised vehicle.

Moreover, do city-dwellers want more hardening of their public spaces? Hard barriers make it harder for crowds to disperse and communicate a feeling of threat. In some ways hardening city spaces would mean sacrificing precisely what city-dwellers and tourists see as their virtue - their plural, open character. It will also be too expensive to harden every place, and so there is a risk that town planners simply drive attacks elsewhere. As such, it needs to be done carefully.

This raises is the perennial spectre of the kind of interventions necessary to prevent violent extremism prior to its execution. These broadly fall into two categories - intelligence and countering-extremism. Neither have unblemished records: increased intelligence gathering comes at the expense of privacy and counter-extremism can easily slide into the creation and victimisation of suspect communities.

The pathways the individuals involved in urban vehicular attacks took to violence will be examined at length. Some similarities might emerge, though there are few common denominators that cover all perpetrators of extremist violence. One thing all share is a willingness to commit violence in service of an ideology of sorts. The forms of violence committed will evolve to suit the strategic context - just as the urban vehicular attacks has.

​What we need to think about is innovative - rather than intrusive - ways to counter the motivating ideology. If the urban environment is key to understanding the success of such a tactic, the response lies not in new barriers, but with the city's inhabitants.

Expert comment: How should cities respond to urban vehicular attacks?