Violent extremism: how communities can help counter it
Newsroom 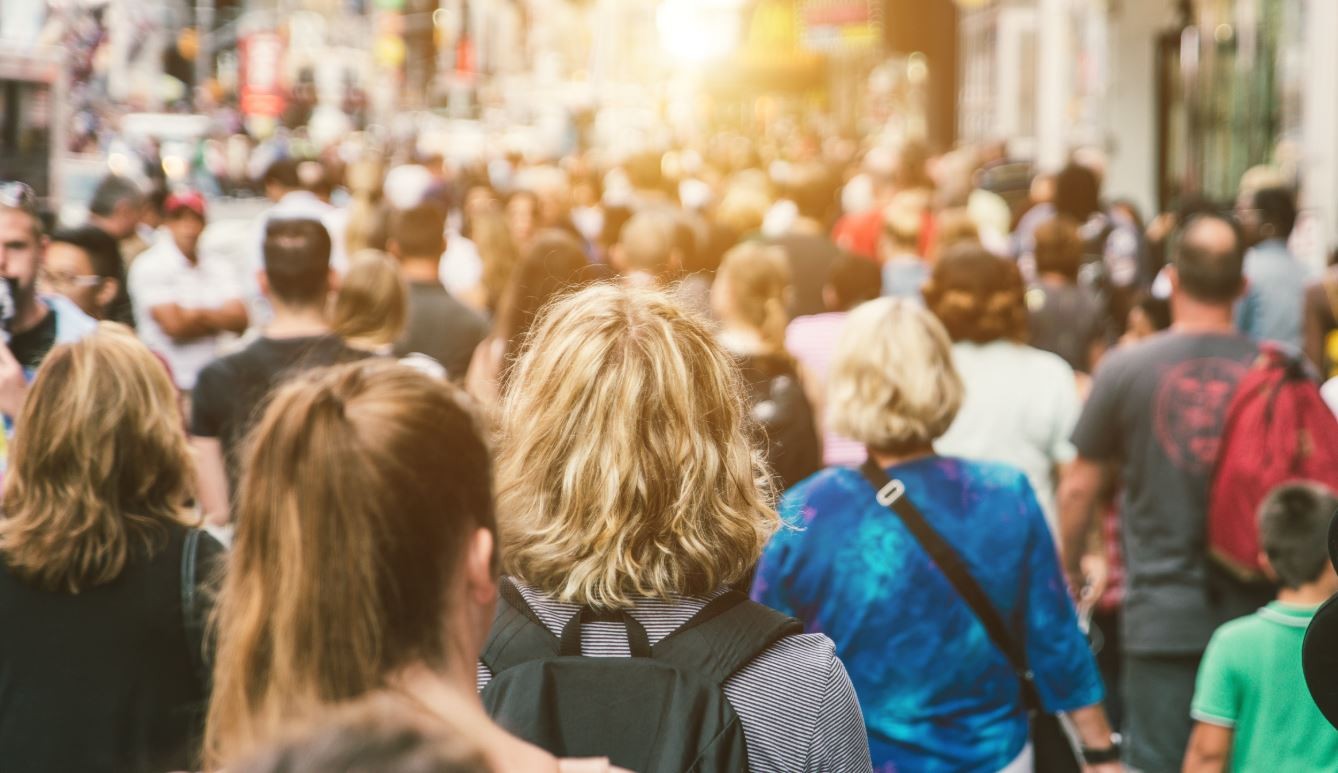 Violent extremism: how communities can help counter it

The Greater Manchester Commission on Preventing Hateful Extremism and Promoting Social Cohesion – which was established after the MEN Arena attack – has also urged for something similar. In its recent report, A Shared Future, the commission says what is needed, is a strategic commitment to “developing a community-led response to challenging hateful extremism”.

For some, this call for what the Greater Manchester mayor, Andy Burnham, terms a “whole-society approach” to tackling extremism may ring hollow – with ongoing criticism that current counter-terrorism policies actually alienate sections of society.

But despite the criticism, recent research conducted at the University of Manchester indicates that community engagement may help the police and intelligence agencies and could also provide space for communities to highlight, and demand action on, the root causes of violent extremism.

Standing up to stigma

The University of Manchester’s recently completed research with young Muslims in the UK confirms government anti-terrorism policy is viewed as stigmatising.

The research also reveals that one consequence of the frequent association of Islam and Muslims with terrorism is the feeling among participants in the study that they are not entitled to voice their views. One young person we spoke to said: “We can’t speak about terrorism without being attacked, for being terrorists.” Young Muslims feel excluded from discussions about key issues driving extremism. Negative media coverage and social media abuse of young Muslim activists is also seen as being consciously designed “to scare people into silence”.

But at the same time, as one research participant put it, it “gets [young Muslims] to mobilise”. For some, this means participating in targeted anti-Prevent campaigns. But for many more, it is expressed in charity work, volunteering, educational and social activities that counter negative images of Islam, and represent Islam in a positive way.

These feelings of being silenced, bear a striking resemblance to the sentiments expressed by young activists in the English Defence League (EDL), during my previous research. That study showed EDL activists feel marginalised – through class position – from the formal political realm. These young people also reported feeling constrained in the expression of their views – by what they called the “racism label”. While intimidating for those on the receiving end of the abusive chanting and national flag-waving, for young activists it felt like the only means of “being heard”. 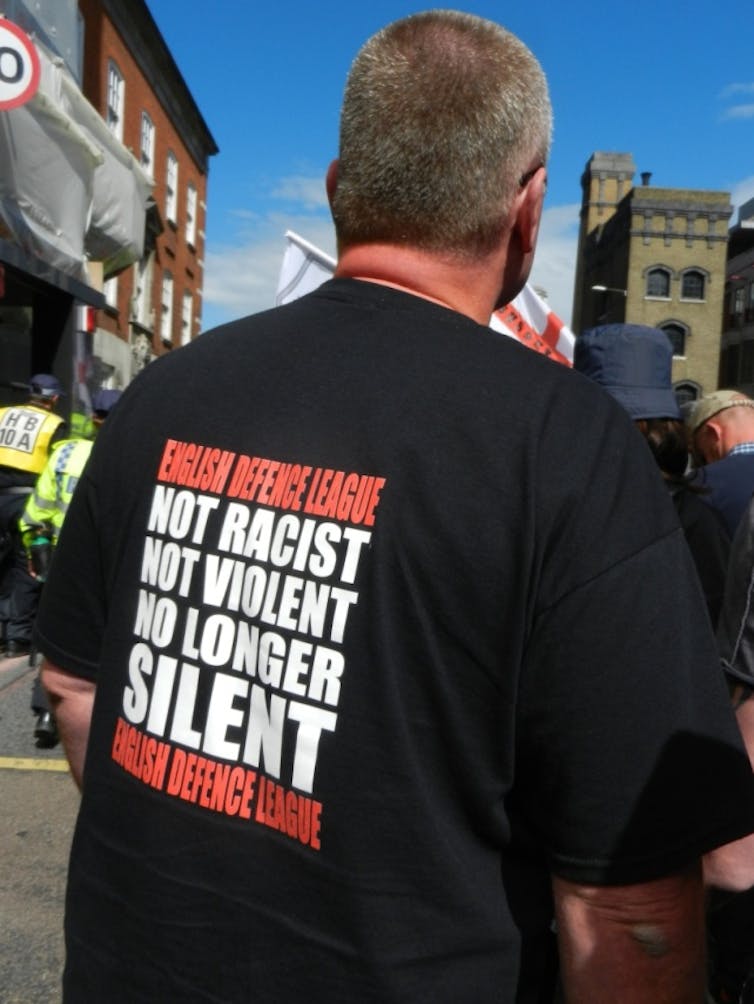 Not racist not violent just no longer silent, says the EDL. Shutterstock

This is an uncomfortable comparison and it is important to be clear that the young Muslim people we spoke to were not participating in any form of “extremist” activism. Indeed, both these studies were concerned with questions of youth participation – not radicalisation.

This notion that young people want to be heard, without being accused of complicity in extremism, has been important in shaping our current research. This looks at youth radicalisation, and though still in the early phases, the research has found evidence that young people – in both Islamist and extreme right influenced environments – want conversations.

Angry about the suffering of fellow Muslims in Syria, one research participant conquered thoughts about leaving for Syria by talking through his feelings with friends. In another case, a research participant involved for a number of years in protest movements considered to be far right sought dialogue with oppositional voices. He dreamt of an initiative that “sat us – right-wingers, Islamists, left-wingers – down around a table and spoke about it”.

“Radicalisation” is a politically charged, potentially divisive, discourse. And engaging in its discussion, for some, signals complicity in stigmatising particular communities – while ignoring the policies that fuel their anger and alienation.

However, there is evidence from the extensive community engagement undertaken for the Greater Manchester Commission’s recent report, that at a grassroots level people embrace opportunities to talk about the contentious issues that are among the root causes of violent extremism. This includes grievance, structural inequalities and alienation from power structures.

From this perspective, the commitment set out in the report, to find ways “to effectively facilitate conversations about hateful extremism at a community level” and “involve more people in these conversations” is an opportunity. An opportunity for communities to stand up to stigmatisation, engage in dialogue and to show their strength and resilience. Not only in picking up the pieces after terrorist attacks, but in safeguarding each other in a way that makes their occurrence less likely.