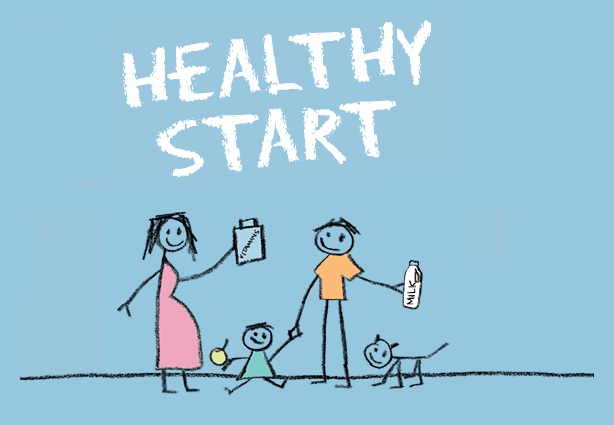 A scheme providing fruit and veg vouchers to low-income families with young children has brought about significant nutritional improvements in families’ diets, new research has shown.

The UK Healthy Start Scheme, which sees 450,000 families receive vouchers worth £3.10 per week per child, has increased their spending on fresh fruit and vegetables by around 15 per cent.

The findings from The University of Manchester, the University of Bristol and the Institute for Fiscal Studies (IFS) come at a time of debate over the UK-wide sugar tax and the introduction of a minimum price for alcohol in Scotland – initiatives to help in the fight against obesity.

Although the UK Healthy Start Scheme isn’t so widely-known, it has achieved significantly positive results since its introduction in November 2006. The means-tested scheme targets pregnant women and families with children aged one to three, giving them vouchers they can spend on fruit, vegetables and milk.

Even though families could have compensated for buying more fruit and veg by spending less on other healthy items, researchers found this wasn’t the case.

The nutritional make-up of all food purchases improved, driven by increases in levels of fibre, beta-carotene (vitamin A), potassium, iron and zinc, including a significant increase in the proportion of households meeting their recommended intake for iron and potassium.

This study, published in the Journal of Health Economics, highlights the importance of the scheme for low-income families – a group most likely to benefit from more fruit and vegetables in their diet.

Previous research from the University of Bristol found that parents highly valued the scheme, arguing it made a significant contribution to their weekly shopping budget.

Here is evidence of a scheme that actually works and has increased spending on fruit and vegetables among a group of households that arguably need it the most. Adding fruit and vegetables to your diet delivers significant nutritional benefits, which in the longer term should translate into health improvements.