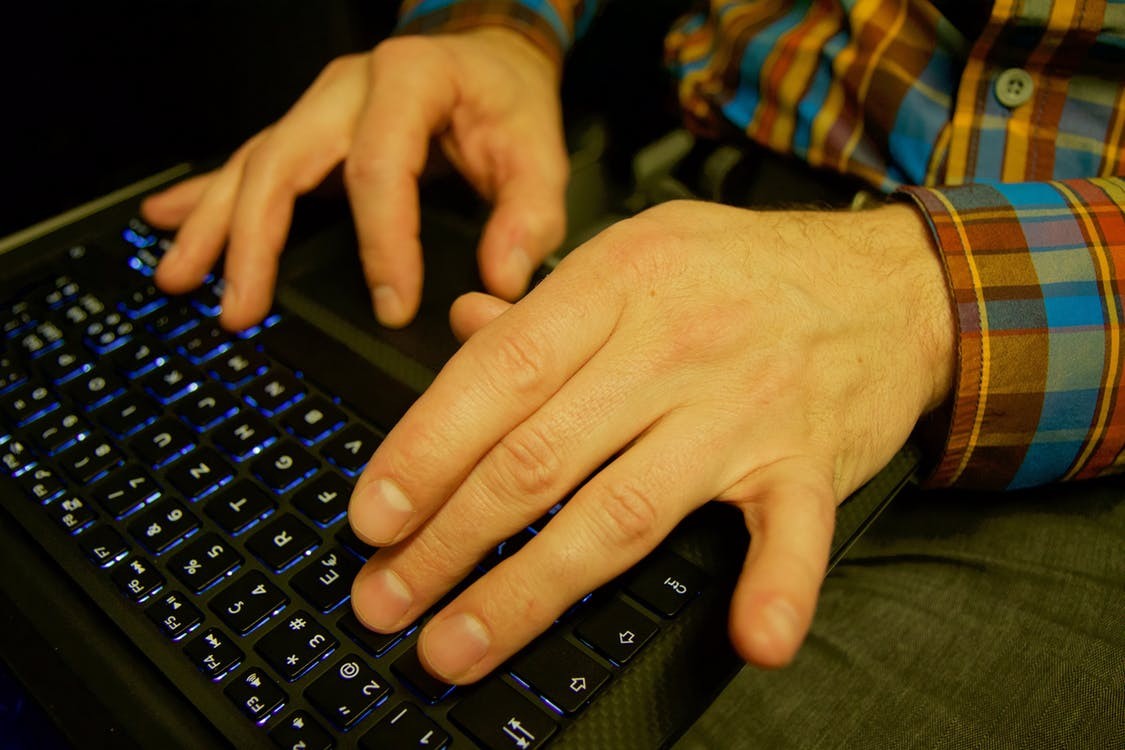 A group of law students from The University of Manchester have been involved in a case creating new guidance to ensure vulnerable individuals are protected when using the internet.

Working alongside a solicitor and a barrister, they represented the parents of a 21-year-old man with a learning disability living in supported accommodation. They had become concerned for their son’s safety, as his trusting and compulsive behaviour would put him in harm’s way – his online activities had put him in contact with known sex offenders as he had accessed pornographic, and in some cases, illegal content while unsupervised.

The role of the Court of Protection is to determine whether people are able to make decisions and, if not, to decide what is in their best interests – however, while a vulnerable individual may put themselves in danger online, internet access plays a crucial role in social inclusion and is a right guaranteed by the United Nations Convention on the Rights of Persons with Disabilities.

In a judgment which has far-reaching implications, the judge had to decide how to determine whether someone has the capacity to understand the consequences of their internet and social media usage.

Because of the man’s difficulty with flexible adaptive reasoning, he lacked this understanding. As a result, restrictions could be used in his best interests under the Mental Capacity Act 2005 to keep him safe.

It was decided that his iPad usage was to be supervised and limited by carers, his mobile phone contract was capped with no internet access, and staff could check whether he received any unwanted text messages and to ensure he was not engaging in inappropriate communications. These restrictions will enable him to safely use the internet and social media, protecting him from online risks.

“Advances in cyber and digital technology continue to outrun society’s ability to monitor or control it, and, to an extent, the law’s ability to keep pace with its development,” said Mr Justice Cobb. “The internet is, or can be, a dangerous place; it has a dark side, where dehumanising and illegal material is all too readily accessible. Internet abuse can take many forms: bullying, harassment, child sexual abuse, sexual grooming, trafficking, trolling and the theft of personal identity among them. These activities thrive when they are left unchecked.”

At a time when the risks of using the internet and social media are widely acknowledged, the judgment will go some way to enable vulnerable people to use the internet safely.

This is experience for our students that you just cannot put into words - it is everything that I could wish for in terms of student experience, social responsibility and helping others pro bono. Our Justice Hub is going from strength to strength, and it is thanks to the commitment of students, staff and our external partners.

“The School of Law is immensely proud of the students who worked on this case, and would especially like to thank solicitor Liz Perry for supporting the parents in these proceedings,” said Neil Allen.