If you missed the latest online Novel Voices events, you can catch up with them via the SALC YouTube channel 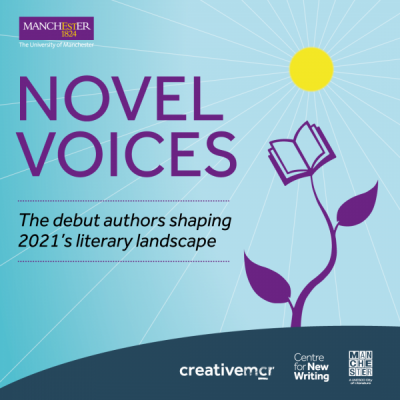 The latest series of the online Novel Voices events welcomed a host of debut authors in conversation with Centre for New Writing Senior Research Fellow Ellah P Wakatama. Each author discussed their respective debuts, craft, and journeys to becoming published.

You can catch up on each Novel Voices conversation via the School of Arts, Languages and Cultures YouTube channel. Each was hosted by the Centre for New Writing, in partnership with Creative Manchester and Blackwell’s Bookshop.

All events displayed the sheer talent of each author and offered welcome insights into their own unique journeys, inspirations, and challenges for getting published. Thank you to all involved for delivering such a wonderful series of events.