What is the environmental impact of your lunch-time sandwich? 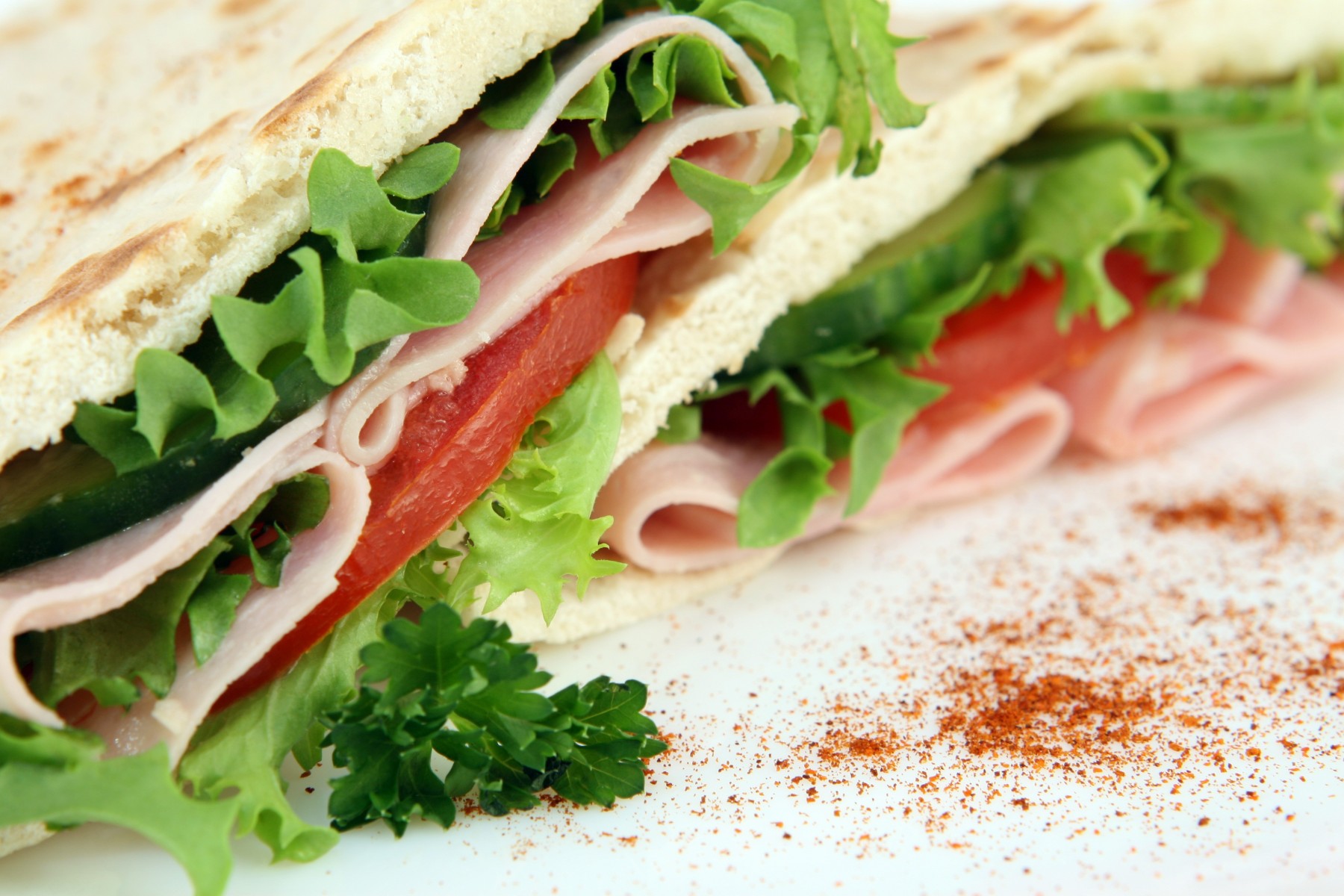 Is your sandwich bad for the environment?

Do you take a packed lunch to work or buy a sandwich from the shop? The carbon footprint of your sandwich could be having a major impact on greenhouse gas emissions according to new research.

Researchers at The University of Manchester have carried out the first ever study looking at the carbon footprint of sandwiches, both home-made and pre-packaged. They considered the whole life cycle of sandwiches, including the production of ingredients, sandwiches and their packaging, as well as food waste discarded at home and elsewhere in the supply chain.

Altogether the team looked at 40 different sandwich types, recipes and combinations. They found the highest carbon footprints for the sandwiches with pork meat (bacon, ham or sausages) and those containing cheese or prawns.

Of the recipes considered, the most carbon-intensive variety is a ready-made ‘all-day breakfast’ sandwich which includes egg, bacon and sausage. The researchers estimate that this type of sandwich generates 1441 grams of carbon dioxide equivalent (CO2 eq.). This is equivalent to CO2 emissions from driving a car for 12 miles.

The sandwich with the lowest carbon emission equivalent is a simple home-made favourite, ham and cheese. The study also found that making your own sandwiches at home could reduce carbon emissions by a half compared to ready-made equivalents.

According to the British Sandwich Association (BSA) more than 11.5 billion sandwiches are consumed each year in the UK alone. Around half of those are made at home and the other half are bought over the counter in shops, supermarkets and service stations around the country. That means the UK spends nearly £8 billion a year on the breaded snack, at an average cost of £2 per snack.

Professor Adisa Azapagic, from the School of Chemical Engineering and Analytical Sciences, said: 'Given that sandwiches are a staple of the British diet as well as their significant market share in the food sector, it is important to understand the contribution from this sector to the emissions of greenhouse gases. 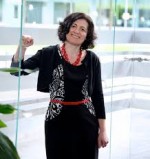 We need to change the labelling of food to increase the use-by date as these are usually quite conservative. Commercial sandwiches undergo rigorous shelf-life testing and are normally safe for consumption beyond the use-by date stated on the label.

‘For example, consuming 11.5 billion sandwiches annually in the UK generates, on average, 9.5 million tonnes of CO2 eq., equivalent to the annual use of 8.6 million cars.’

The results show the largest contributor to a sandwich’s carbon footprint is the agricultural production and processing of their ingredients. Depending on the type, this can account for around 37%-67% of CO2 eq. for ready-made sandwiches.

Keeping sandwiches chilled in supermarkets and shops also contributes to their carbon footprint. This can account for up to a quarter of their greenhouse gas emission equivalent.

Then there is the packaging material which comes in at up to 8.5 % and, finally, transporting materials and refrigerating sandwiches themselves adds a further 4%.

The study concludes that the carbon footprint of the snacks could be reduced by as much as 50 per cent if a combination of changes were made to the recipes, packaging and waste disposal. The researchers also suggest extending sell-by and use-by dates to reduce waste.

Professor Azapagic, who also heads up the Sustainable Industrial Systems research group, added: ‘We need to change the labelling of food to increase the use-by date as these are usually quite conservative. Commercial sandwiches undergo rigorous shelf-life testing and are normally safe for consumption beyond the use-by date stated on the label.’

The BSA also estimate that extending the shelf life of sandwiches by relaxing such dates would help save at least 2000 tonnes of sandwich waste annually.

The study also recommends reducing or omitting certain ingredients that have a higher carbon footprint, like lettuce, tomato, cheese and meat. Reducing ingredients, such as cheese and meat, would also reduce the amount of calories eaten, contributing towards healthier lifestyles.

Reference: The paper, Understanding the impact on climate change of convenience food: Carbon footprint of sandwiches by Namy Espinoza-Orias, Adisa Azapagic; Sustainable Industrial Systems, School of Chemical Engineering and Analytical Sciences, The University of Manchester was published in the Journal of Sustainable Production and Consumption https://doi.org/10.1016/j.spc.2017.12.002

What is the environmental impact of your lunch-time sandwich?