In response to revelations of malpractice in the poultry supply chain following an undercover investigation by ITV News and the Guardian, Jon Spencer, Dr Nicholas Lord and Dr Cecilia Flores Elizondo – from The University of Manchester’s European Food Crime Research Group – make the case for questioning the functionality of the whole food system.

Last week, ITV News and the Guardian revealed details of an undercover investigation at a 2 Sisters Food Group plant into food safety breaches. Video evidence was released of employees of the UK’s largest supplier of chicken to UK supermarkets allegedly tampering with food safety dates and engaging in unhygienic processing practices.

More specifically, these employees were re-labelling the ‘kill dates’ of the poultry meat, most likely in order to extend the commercial value of these products as this in turn lengthened the use-by dates on show in the supermarkets. 2 Sisters produces a third of all poultry products eaten in the UK and supplies supermarkets such as Tesco, Marks & Spencer, Aldi, Lidl and Sainsbury’s.

As this story came to our attention, we were not surprised by the nature of the alleged malpractice, but by the fact that the practices had come to public attention at all. Though this scandal is the latest in a long line of such incidents.

We say this as one key finding from our research for the Economic and Social Research Council’s “Understanding the Challenges of the Food Supply System” call was that the structure of, and operating cultures within, the food market are such that unethical practices are embedded in routine, daily food processing, production and distribution systems and procedures.

Opportunities for varying forms of business deviance, such as fraud, food safety violations or unethical practice, are available throughout the food system. The presence of an opportunity does not mean that the deviance will actually take place, but the economic demands that exist at every level of the food system can make decisions to engage in malpractice seem rational to businesses.

For instance, small margins, just-in-time delivery clauses, unfair contractual practices and the need to squeeze profit at every level create conditions whereby some businesses can barely survive, making the food market highly dysfunctional, except for those corporate actors that are able to shape the structure of these markets.

What is apparent is that there is an interaction between market (dys)functionality and criminal opportunity in legitimate businesses, as unethical behaviours can be easily concealed behind the normal, common business practices carried out by otherwise legitimate market actors. If we look at the large number of food fraud incidents, these are in the main ‘inside jobs’ and not the work of external criminal enterprises, such as organised crime groups, trying to make a fast buck.

However, accompanying allegations of food frauds, such as those related 2 Sisters, is often a temptation to ‘individualise’ malpractice within the particular supplier. That is, calls for full investigations into individual suppliers and their deviance, as we have seen by many social commentators on the back of the 2 Sisters scandal, direct attention away from how the food system itself creates conditions whereby fraudulent or deviant practices become a ‘normal’ response to the pressures of the market. Questions need asking of the whole food system.

For example, why did 2 Sisters end up with a surplus of chicken meat when commercial transactions are organised in advance? Surplus and overproduction does not happen by accident. The trading practices of the major buyers also need investigating to establish how the nature of commerce in the food system, while functional for those with power within the market, creates dysfunctionality for many other food businesses, and consequently consumers. 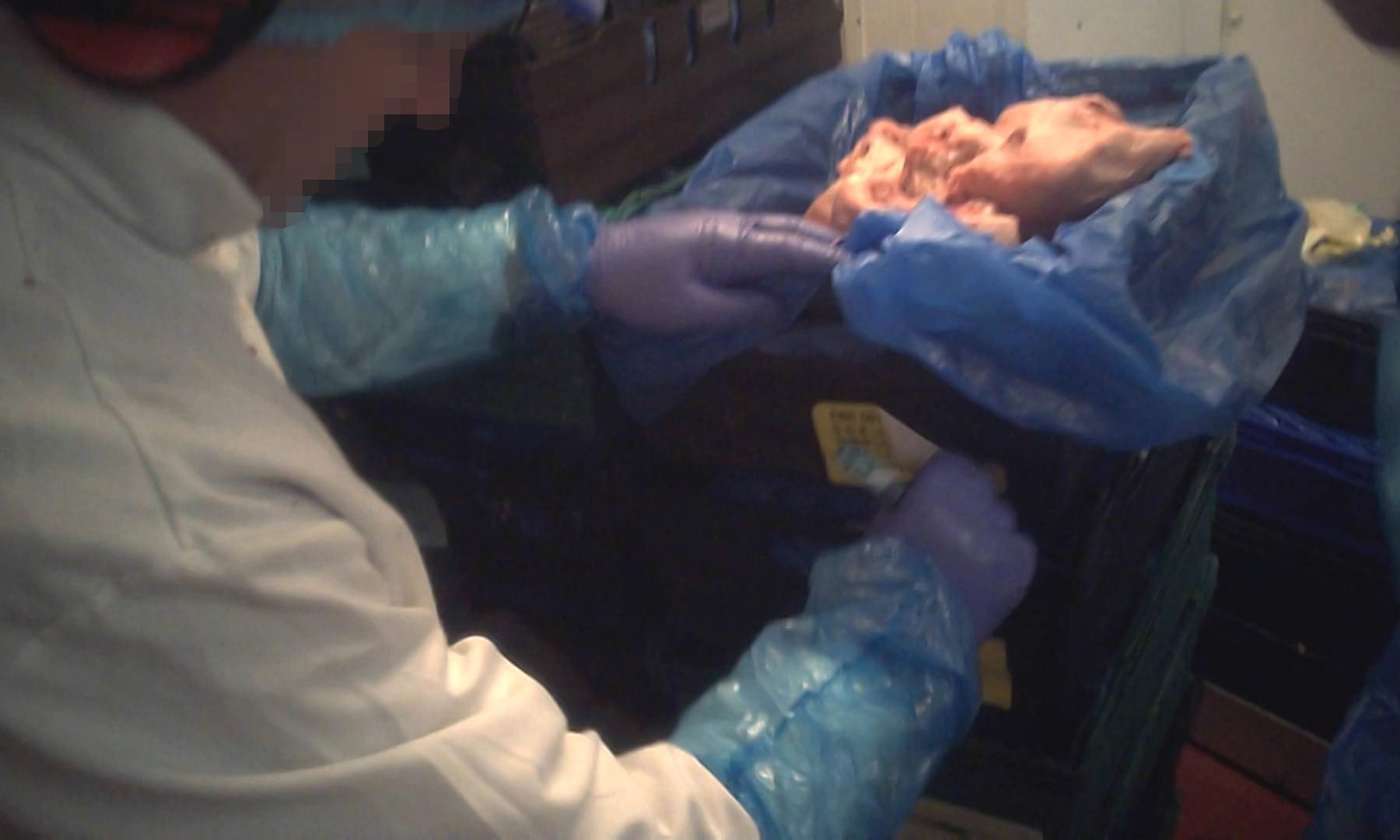 ​Raising such questions of the food system and the role of major corporate players within it is not likely to be met with enthusiasm. However, if the food system is to be more transparent and fair, what we need to do urgently is reform our food supply markets in order to ensure authenticity, sustainability and market resilience.